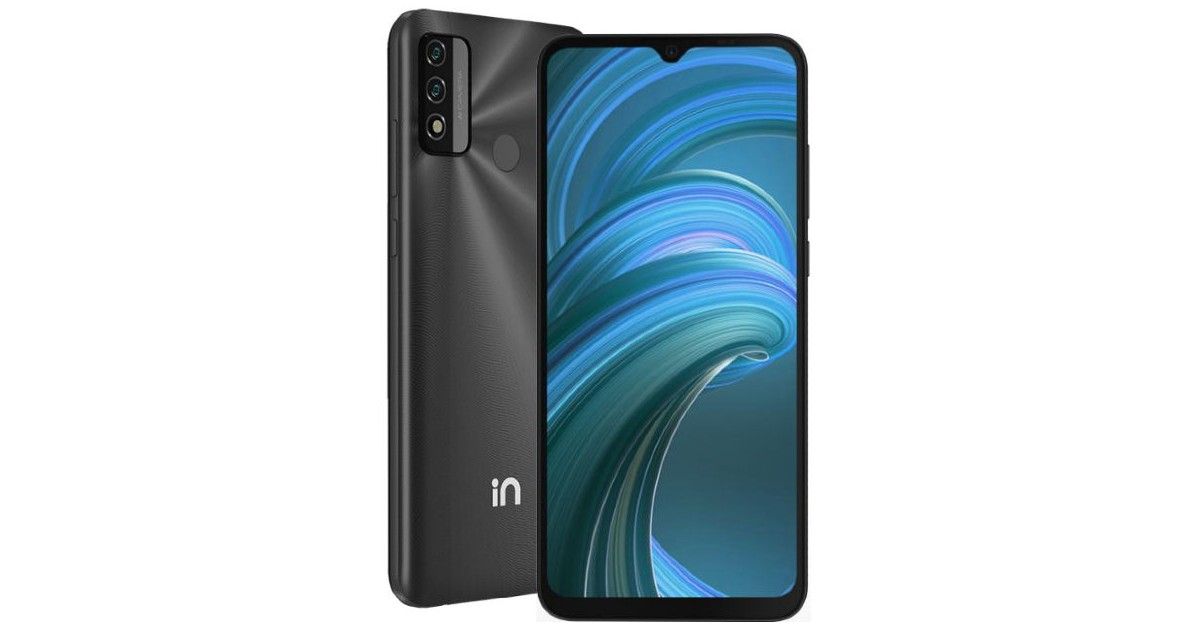 After Geekbench and BIS certification, the upcoming Micromax smartphone In 2C has surfaced on Google Play listing. The listing confirms the handset’s name along with a few other things, including specifications that have been doing the rounds of the internet all this while. While there is no confirmation from the company yet, the Micromax In 2C could be an upgraded version of last year’s Micromax In 2B (review) smartphone. The phone is likely to be an affordable offering that will take on Realme C25 Y and Redmi 9 Power smartphones. Here’s everything we know about Micromax In 2C smartphone:

The Micromax In 2C, which will come with model number E6533, will sport a Unisoc T610 chipset under the hood. It’s the same chipset that rocks Micromax In 2B smartphone as well. The Unisoc T610, to recall, is an entry-level SoC that uses a 12 nm manufacturing process and comes with two Cortex-A75 cores clocked at 1.8 GHz and six A55 cores clocked at 1.8 GHz. The Geekbench listing that appeared back in June 2021 showed that the handset scored 347 in single-core and 1127 in multi-core tests.

While we wait for Micromax to announce the In 2C launch date in India, rumours suggest that the handset could debut as early as next month in the country.