91mobiles.com
Home News Micromax In Note 1, In 1b specs and renders leaked moments before...
Highlights 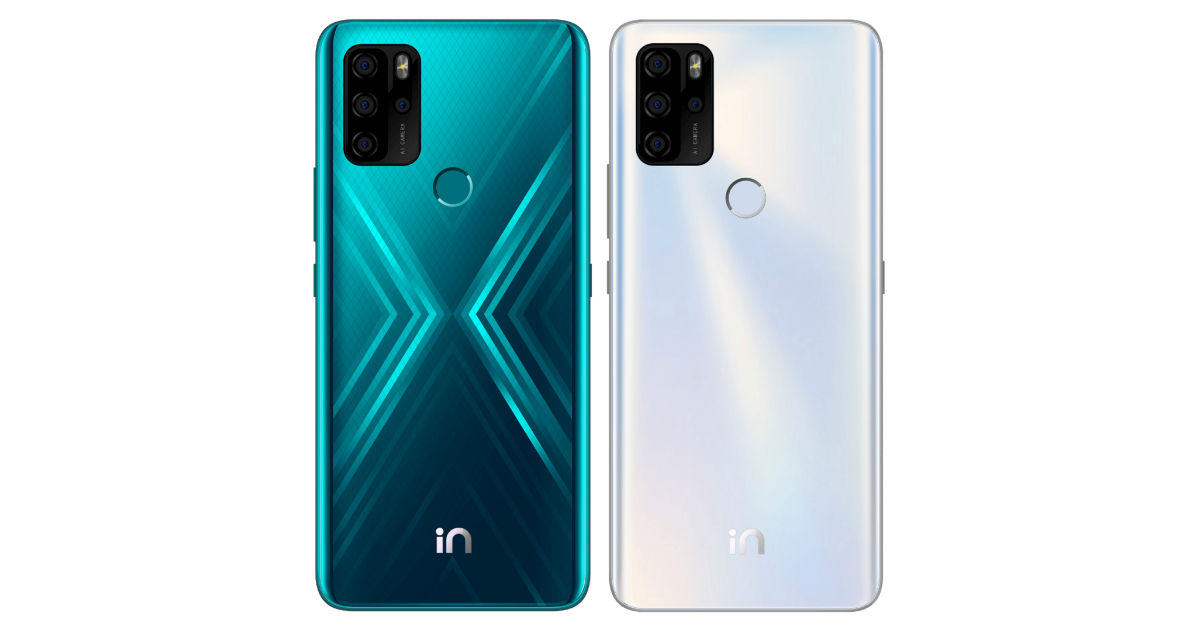 Micromax In Note 1 specifications and renders have been leaked just moments before the launch event, which is scheduled to begin at 12 PM. The smartphone is tipped to launch alongside the Micromax In 1b and tipster Ishan Agarwal has tweeted renders of both the smartphones just ahead of the launch. The Micromax In Note 1 price in India will be under Rs 15,000, as per the tipster, and specs include the MediaTek Helio G85 chipset, 48MP camera, 5,000mAh battery, and more. Micromax In 1b price in India will be under Rs 10,000 and is said to be powered by the MediaTek Helio P35 (though we expect it could be the G35 instead).

Micromax IN Note 1 Details and Renders

According to the tipster, Micromax will launch the In Note 1 and In 1b in India today. These phones were rumoured to be called In 1 and In 1a previously. Micromax In Note 1 specs tipped to include the MediaTek Helio G85 SoC, 48MP camera, 5,000mAh battery, 4GB RAM, 64GB internal storage, and Type-C port. The phone will come in green and white colour options. The renders show off the punch-hole display at the front and X-shaped pattern on the back. The cameras are placed in a rectangular module and we also see the rear-mounted fingerprint sensor.

The Micromax In 1b specs are still a mystery and the tipster only mentions MediaTek Helio P35 SoC, although the company has teased the G35 SoC. Apart from this, the Micromax In 1b price is tipped to fall under Rs 10,000. We will know more about the two phones, including their official prices in India and specifications during the launch event, which begins at 12PM.