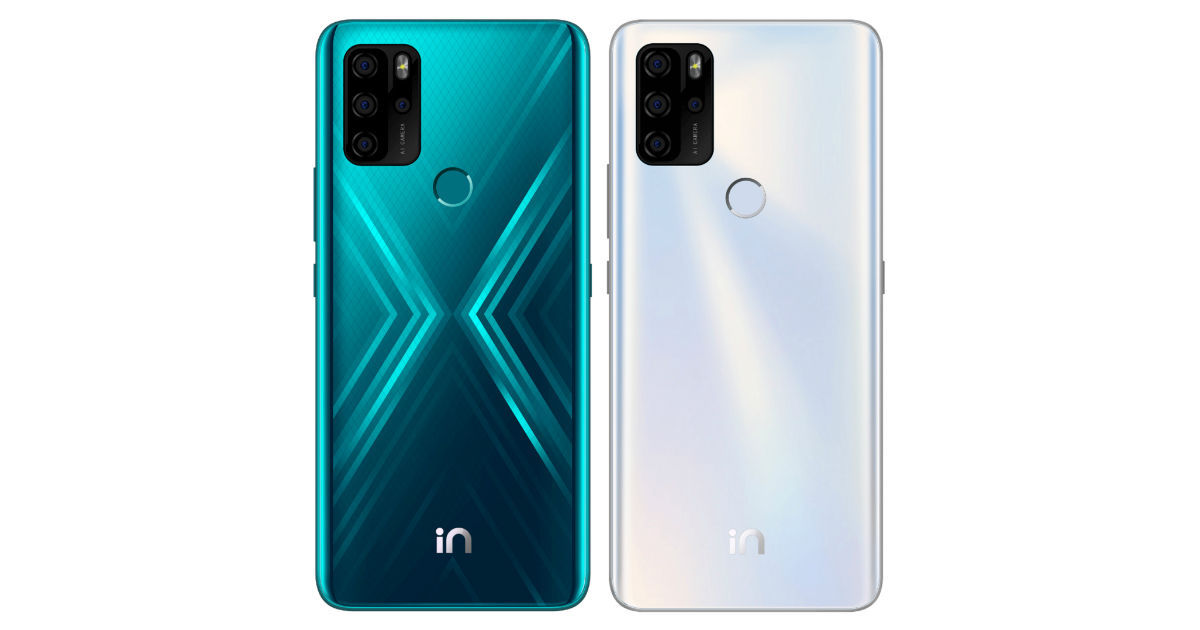 Micromax is all set to add a new device to its In series in India this month. According to tipster, Mukul Sharma, the company is likely to come up with a new smartphone in September. And he reckons the brand will launch Micromax In Note 1 Pro for consumers in the country. As you might recall, the company made its comeback in the country with the new In series last year. It has launched a slew of phones under the lineup that offers a clean Android experience. The In Note 1 Pro is likely to continue that pattern. As per the tipster, the company’s new device is set to launch by the end of this month.

Also read: Micromax IN 2B price in India hiked by Rs 500; IN Note 1 Pro appears on Geekbench 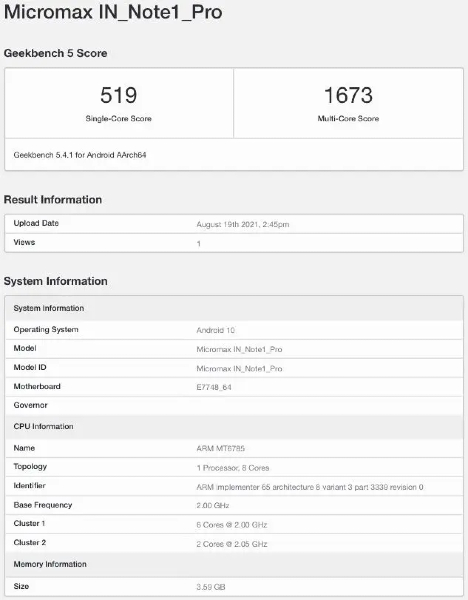 The timeline fits right into the angle, as recently, the In Note 1 Pro was spotted in the Geekbench listing. The device carries model number E7748 and seemingly comes with a MediaTek MT6785 chipset which is nothing but the Helio G90 SoC. As you can see here, the Geekbench test single-core and multi-core scores are 519 and 1673, which falls in line with most mid-range phones in this segment.

In addition to that, In Note 1 Pro gets 4GB RAM, however, it’s strange to see the phone run on Android 10 OS. We’re hoping that Micromax would offer the latest Android 11 version on the In Note 1 Pro out of the box when it launches. Reports suggest the In Note 1 Pro could be priced around Rs 15,000. Because of which, we expect a Full HD+ display with support for 90Hz refresh rate or higher.

We’ll have more details from Micromax as the launch date nears, giving us more clarity about the focus with In Note 1 Pro and what it promises to buyers. 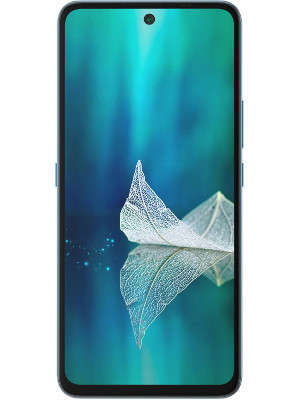 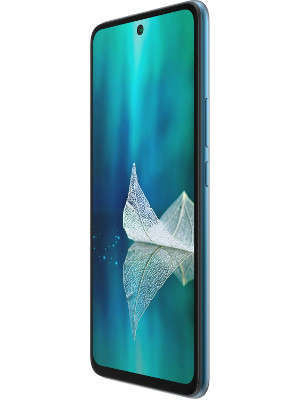