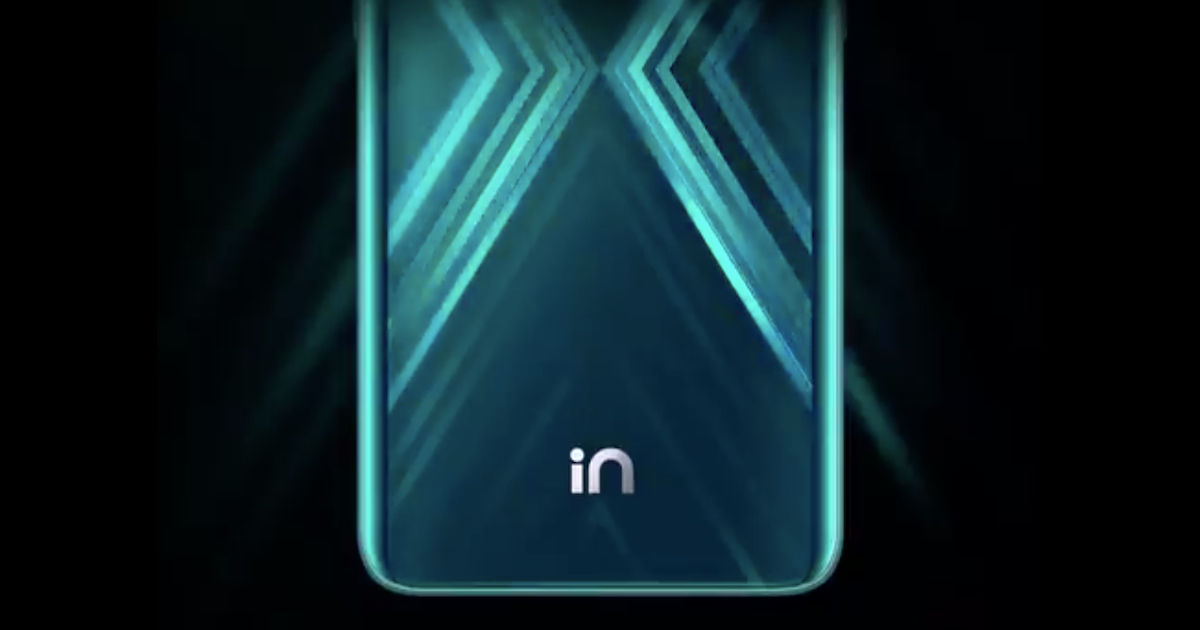 Micromax In series design has been teased officially by the company ahead of the launch in India on November 3rd. The company is rumoured to launch two smartphones in the new series – Micromax In 1a and In 1. The teaser reveals the design of one of those devices, though we can’t say which one for sure. The Micromax In-series phones will come with an X-shaped pattern on the rear panel that will shimmer depending on how the light hits the surface. We have seen brands like Honor use this finish on some phones in the past. The rear panel is likely plastic considering the In-series phones will be priced around Rs 10,000.

Earlier this week, Micromax confirmed that the In 1 and In 1a smartphones will be equipped with the MediaTek Helio G85 and Helio G35 chipsets. The company also announced that it has partnered with MediaTek to design and develop the In-series phones in India as part of the ‘Make in India’ initiative.

Micromax In 1a specifications may include a 6.5-inch HD+ display, 5,000mAh battery, up to 3GB RAM, and 32GB internal storage. The phone will be powered by the MediaTek Helio G35 SoC. Past reports suggest the 2GB RAM variant of the phone will offer a 13MP dual-camera setup, while the 3GB RAM options will come with triple cameras. Meanwhile, the specifications for the Micromax In 1 is unknown at the moment. The phone is expected to be powered by the MediaTek Helio G85 chipset. Micromax In 1a and In 1 prices in India are said to be between Rs 7,000 and Rs 15,000.

Micromax In 1a, In 1 to launch today: how to watch livestream, expected price in India, specs

Micromax In 1a, In 1 roundup: release date, expected price in India, specs