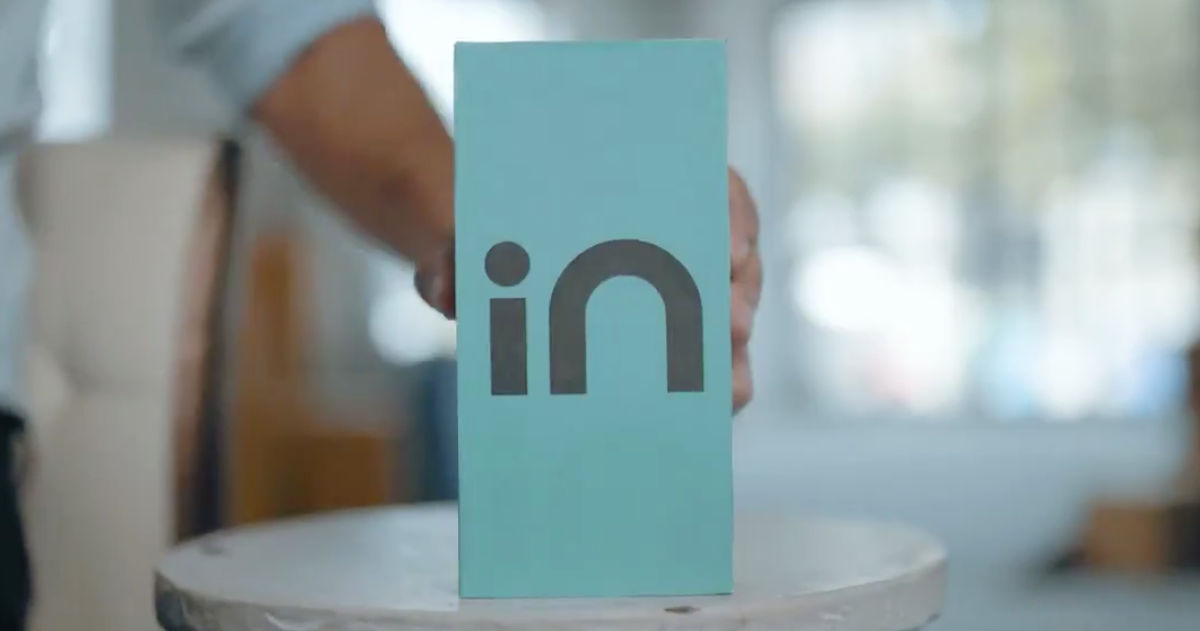 Micromax last week teased the launch of the new In-series of smartphones in India soon. The company’s co-founder Rahul Sharma posted a video talking about Micromax’s comeback with the new series on the back of the ‘AtmaNirbhar Bharat’ initiative. Soon after the teaser, Micromax In 1a specifications were spotted on Geekbench, revealing the phone will come with a MediaTek chipset, 4GB RAM, and more. Now, a new report reveals the Micromax In-series smartphones’ prices, launch timeline, and specs to give us more details on what to expect.

Micromax plans to launch two smartphones under the new ‘In’ series in the first week of November, most likely on November 2nd, sources familiar with the development told The Mobile Indian. One of the Micromax phones will be powered by the MediaTek Helio G35 SoC, which is likely the Micromax In 1a. The phone was spotted on Geekbench last week with the MediaTek Helio P35 SoC, but it now seems it will be the Helio G35 chipset.

Interestingly, both the variants of the smartphone will come with different cameras. The 2GB RAM variant is said to come with a dual-camera setup with a 13MP primary sensor and 2MP secondary lens. The device will get an 8MP front-facing camera. Meanwhile, the 3GB RAM variant will sport a triple camera setup that includes a 13MP primary sensor, a 5MP camera, and a 2MP sensor. This variant will get a 13MP selfie camera.

The other Micromax In-series phone will be powered by the MediaTek Helio G85 processor. Unfortunately, the report does not shed anything else about this smartphone, so its specifications are still under wraps for now. Both the upcoming Micromax In-series smartphones’ prices in India will be set between Rs 7,000 to Rs 15,000, according to the report.