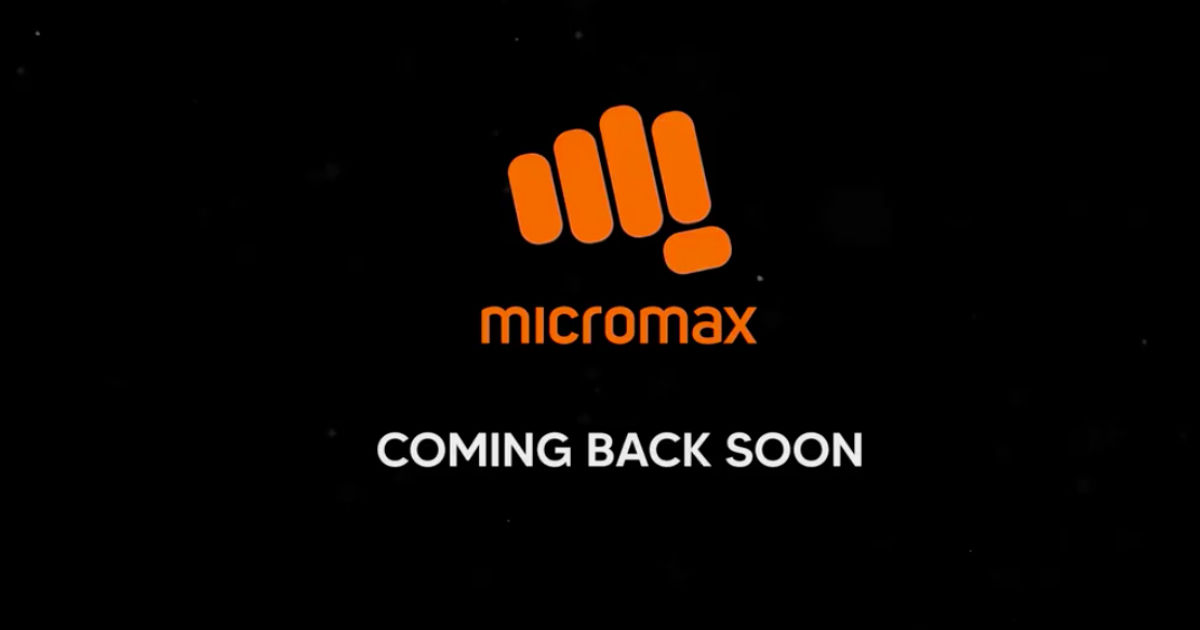 It’s already known that Micromax is ready to make a comeback in India and is actively working on more than just one smartphone. While the exact launch timeline and the internal hardware details are a mystery, Micromax has teased its comeback yet again. The company shared a new teaser video shared on the 73rd Independence Day on August 15th. The teaser reads, “Are you ready to join the revolution with us?”. It stresses the ‘AtmaNirbhar’ initiative by Prime Minister Narendra Modi that calls for local manufacturing as part of the larger ‘Make in India’ initiative. Micromax is expected to launch new phones later this month or in early September.

73 years of independence or being in dependence?
On our 74th Independence Day, let’s stop being doosron pe nirbhar and become truly Atmanirbhar.
Are you ready to join the revolution with us?#AtmaNirbharBharat #JoinTheRevolution #IndependenceDay #स्वतंत्रतादिवस pic.twitter.com/7O5Y8JrbAM

According to earlier reports, Micromax will launch a total of three budget smartphones in India soon, which will offer “premium” features and “modern look”. These phones will reportedly be priced under Rs 10,000. The company has been focusing on #MadeByIndian and #MadeForIndian hashtags for promoting the upcoming phones, which suggests the handsets will be manufactured locally, although we cannot confirm this yet. Micromax will have its work cut out as the brand looks to take on Xiaomi, Realme and Samsung in the affordable segment.