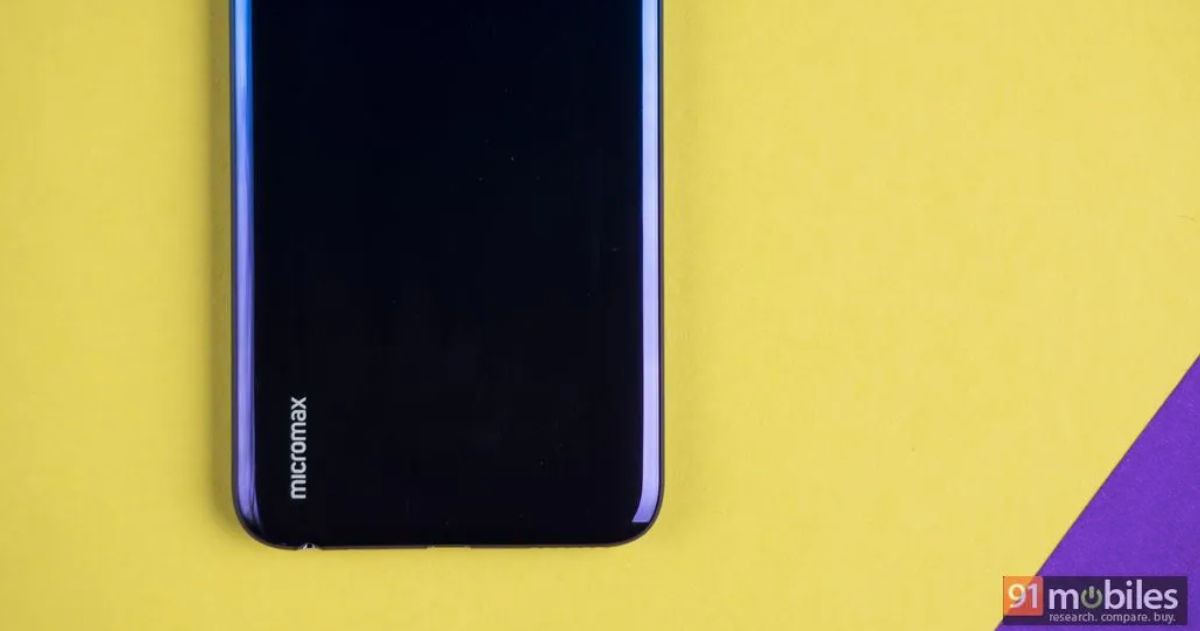 Micromax is gearing up to launch new smartphones in the country soon. The Indian smartphone manufacturer has been teasing the launch of its first smartphone since Micromax iOne Note from October last year for quite some time. Now a person familiar with the matter has told Gadget 360 that Micromax will launch as many as three smartphones in India, including a budget offering “premium” features and “modern look”. The upcoming Micromax phones prices in India will be under Rs 10,000, the report added.

Hi, Hitesh. Glad to see your support for #VocalForLocal
We are working hard internally and soon we will come up with something big. Stay tuned! #Micromax #MadeByIndian #MadeForIndian

Details about the upcoming Micromax smartphones remain vague at the moment. The only official information we have so far is “We’re working hard internally and soon we will come up with something big. Stay tuned!” Micromax tweeted in response to one of the users asking about the next Micromax phone release. In a separate tweet, the company also stated that its new device will be budget friendly and have premium features and “thoroughly modern look”.

Micromax has been using hashtags #MadeByIndian and #MadeForIndian in its tweets, although it’s yet to confirm whether the new devices will actually be manufactured in India or not.