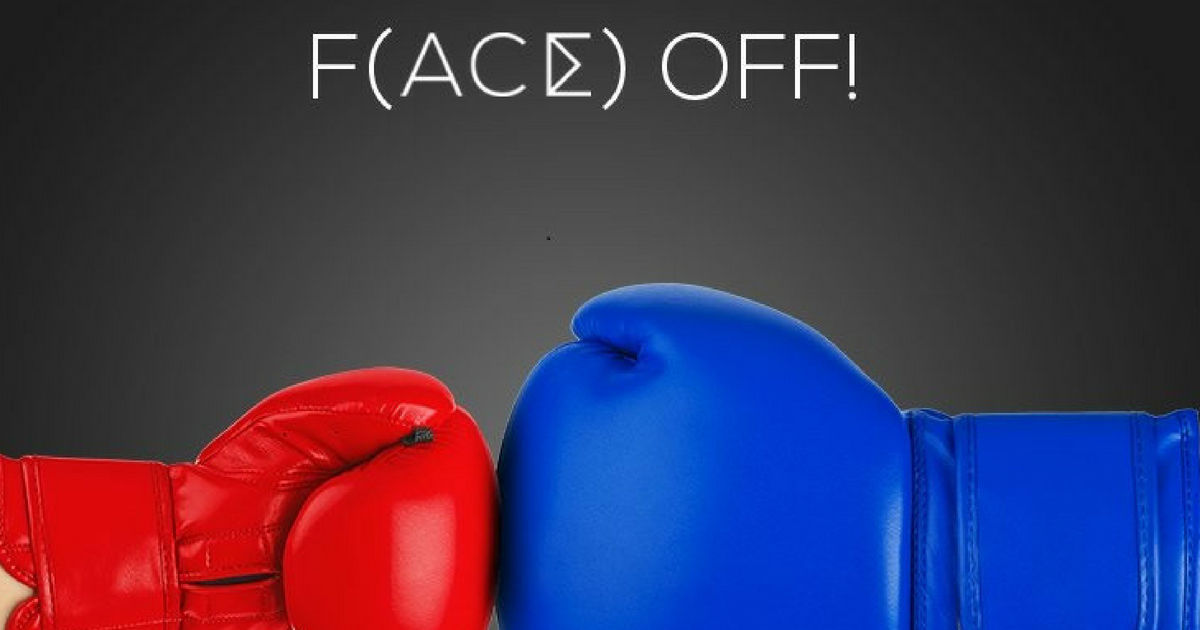 Recently, we reported that Micromax’s online-exclusive sub-brand YU is all set to make a comeback in the country. The confirmation came from the official Twitter handle of YU – @YUplaygod – where the brand posted an image saying “Coming soon”. Now, the phonemaker has gone ahead and sent media invites with yet another cryptic image and save the date. 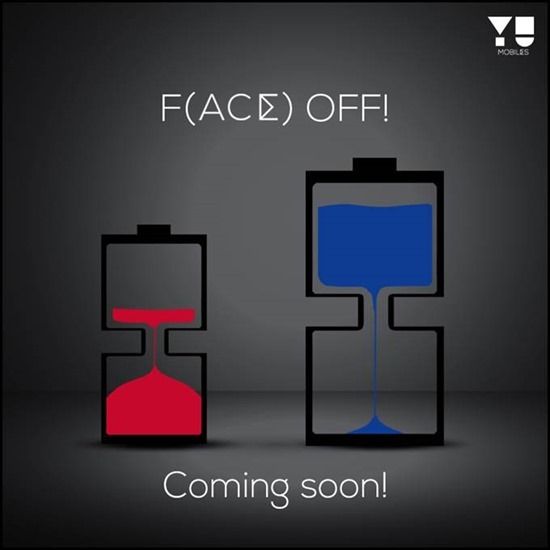 The media invite has the same text of “F(ACE) OFF” and “Coming soon” mentioned along with the battery graphics on it. As per the invite, the brand will make its comeback in the country on August 30th. Further, the latest image shows two batteries with one being smaller and running out faster, and the other one is larger and more efficient. No prizes for guessing that the comeback launch of YU will come with a beefy battery to stand out from the competition.

The previous image tweeted by the brand contained a GIF file showing an Ace of hearts with the same text. The letters ACE have been bracketed in both images and the emphasis hints that the upcoming smartphone might be called YU Ace. However, that’s mere speculation at this point in time. While we can safely assume that the upcoming handset will be a competitive offering, it remains to be seen at what price it’s launched at. To recall, YU was a full-spectrum player with its smartphones priced between Rs 5,000 and its flagship — the Yutopia — going all the way up to Rs 25,000.

With the launch event just a couple of days away, we don’t have to wait much longer. We will bring you more updates, so stay tuned.