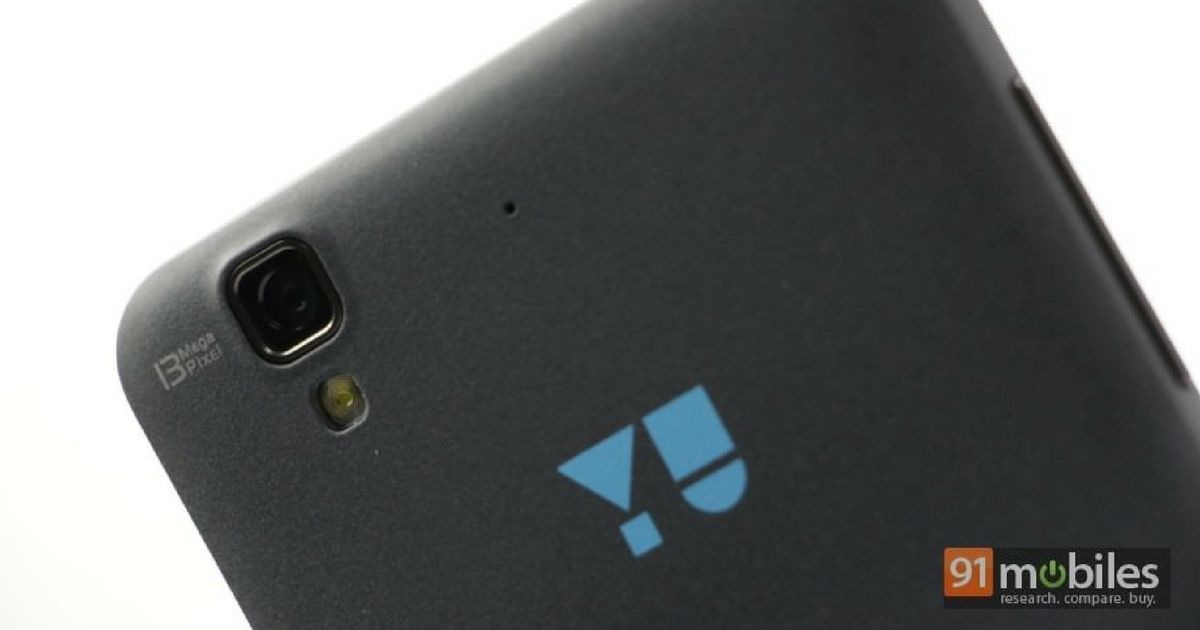 Remember YU? The online-exclusive sub-brand by Micromax, which was launched amidst much pomp and show back in 2014. The company managed to rope in custom ROM maker, CyanogenMod to obtain the exclusive rights of the Cynaogen OS in India. However, the Cyanogen OS was discontinued in 2016 and soon after Micromax took out the YU brand in 2017. Now it seems that the home-bred phonemaker is all set to revive the YU subsidiary in the country.

It’s time for a Faceoff!
Are YU ready? #YUFaceOff pic.twitter.com/Yzoo34sBHm

The official Twitter handle of YU – @YUplaygod recently posted a cryptic image online to announce the comeback. The image contains a GIF file showing an Ace of hearts with texts “F(ACE) OFF” and “Coming soon”. While the image itself doesn’t reveal much, the emphasis on the letters ACE hint that the brand has something competitive up at sleeves that will take on the likes of Xiaomi, Honor, POCO and Motorola. And knowing the history of the brand, we can expect the smartphone to be positioned in the mid-range segment of the market. The focus on the letters ACE suggests that the upcoming device from YU could arrive as the YU ACE. 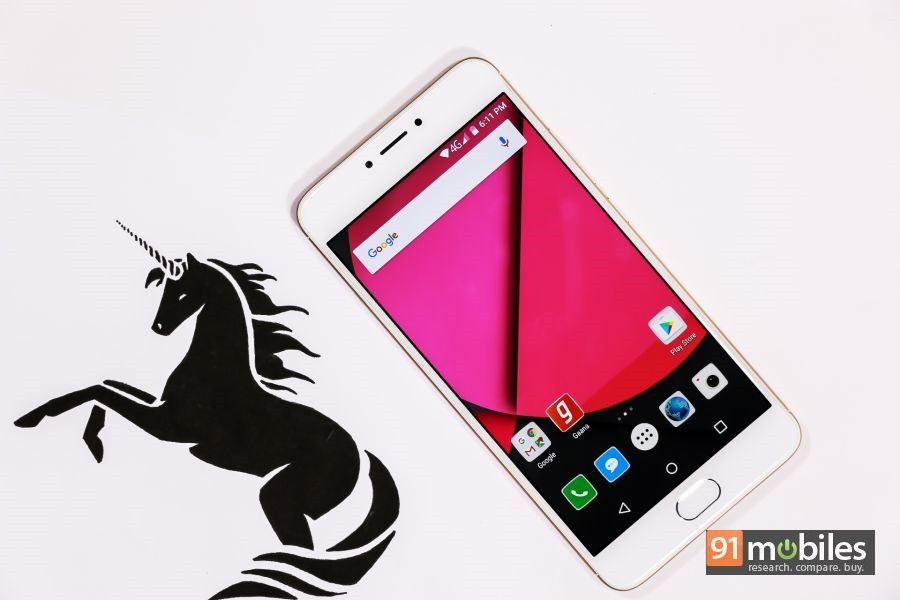 To recall, the last flagship smartphone to come from YU’s stables was the Yunicorn (review), which came out back in 2016. The phone sports a 5.5-inch full HD display and is powered by the Helio P10 SoC. The chipset is backed by 4GB RAM and 32GB storage. Since at that time Cyanogen OS was discontinued, the smartphone was released with a nearly stock version of Android 5.1 Lollipop with a light UI YU calls AOS – Android on Steroids. In the imaging department, the phone offers a 13-megapixel rear camera and 5-megapixel front shooter. A beefy 4,000mAh battery completes the spec sheet of the handset.

We can expect more details about the upcoming smartphone from YU in the coming days, stay tuned.