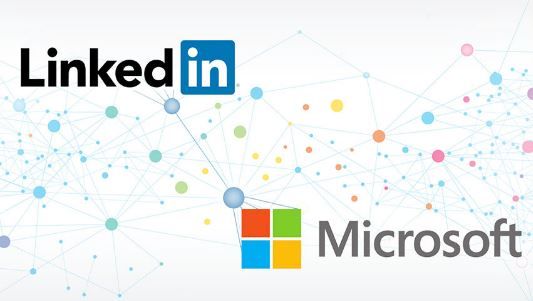 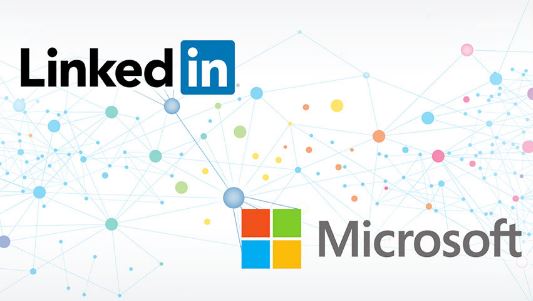 Commenting on the acquisition, Nadella said, “The LinkedIn team has grown a fantastic business centred on connecting the world’s professionals. Together we can accelerate the growth of LinkedIn, as well as Microsoft Office 365 and Dynamics as we seek to empower every person and organization on the planet.”

In the press statement, LinkedIn said that it has more than 433 million members globally, and 105 million users globally per month. The company’s new move will reflect on its efforts on being more productive and successful.