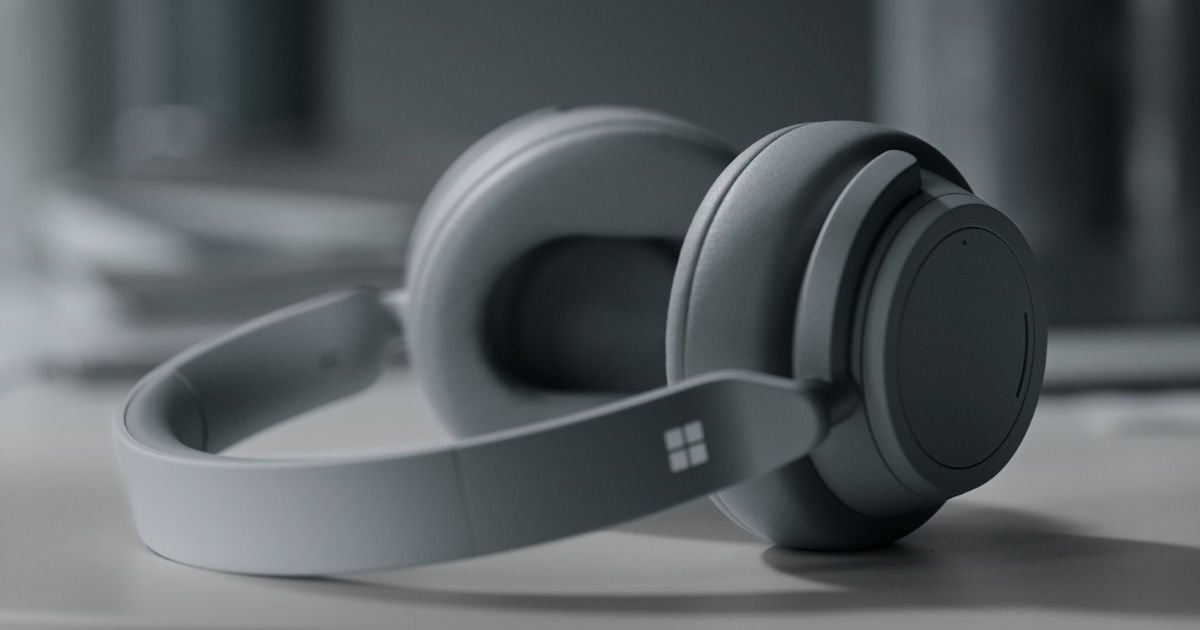 Redmond-based tech giant Microsoft has had a busy week, and soon after unveiling the Microsoft Office 2019 and the latest Surface Pro 6, the brand has announced its first-ever pair of headphones. Dubbed the Surface headphones, the pair comes with a roster of features and will take on the likes of the Sony WH-1000xM3 and Bose QC-35 II in the west.

Coming to the features of the Microsoft Surface headphones, the unit ships with two rotatory dials positioned on its two earcups, one of which controls the intensity of the ANC whereas the other variates the volume levels. The Surface Headphones also come with support for ”Hey Cortana” handsfree voice commands, allowing buyers to change the song or check their schedule without using their smartphones. As for the physical dimensions, the headphones weigh a little over 290g, making the unit heavier than both, Bose’s and Sony’s offerings. 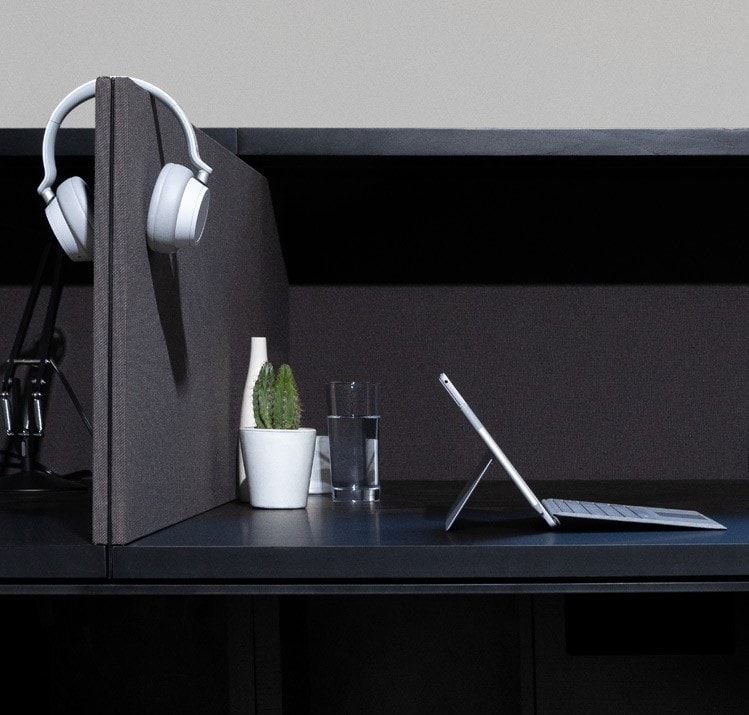 For audio, the headphones are driven by a pair of 40mm Free Edge driver positioned inside each earpiece. The unit can operate across a frequency spectrum of 20Hz-20KHz and as per the brand, can last up to 15 hours on Bluetooth. The headphones make use of a USB Type-C port for charging and allegedly take less than two hours to achieve a full charge. Lastly, the cans are compatible across all major platforms including iOS, Android, Windows as well as MacOS. 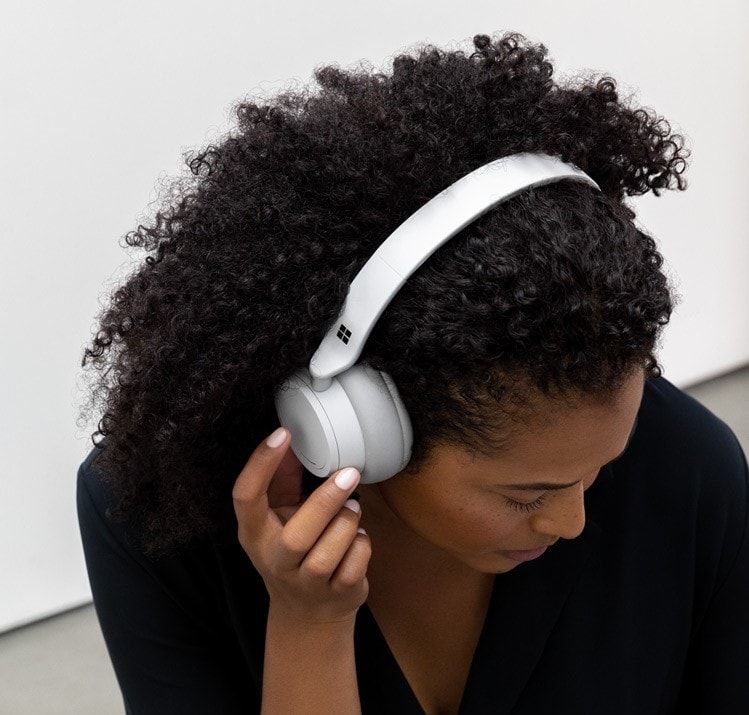 As for the pricing, the Surface Headphones have been priced at $350 (~Rs 25,572) and are available in a Light Gray hue. The company states that the headphones will reportedly be launched later this year in the USA.