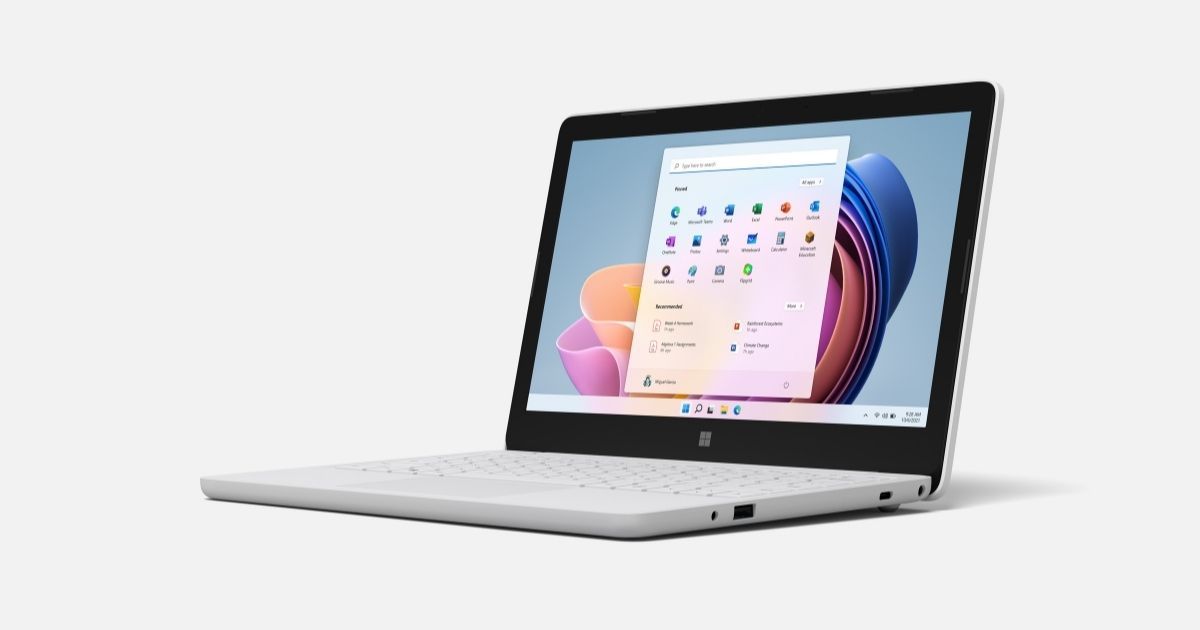 Microsoft announced a toned-down version of the recently announced Windows 11 dubbed as Windows 11 SE. The SE here apparently stands for Students and School Edition. The Windows 11 SE is designed for low-cost entry-level laptops intended for educational purposes. It’s somewhat similar to Windows 10S, but it’s what Windows 10X was supposed to be before getting shelved. The Windows 11 SE comes with Microsoft apps, including Edge, Office, and other cloud apps pre-installed, with support for selected third-party apps and software. The OS debuts with the newly announced Surface Laptop SE, an entry-level laptop for students. 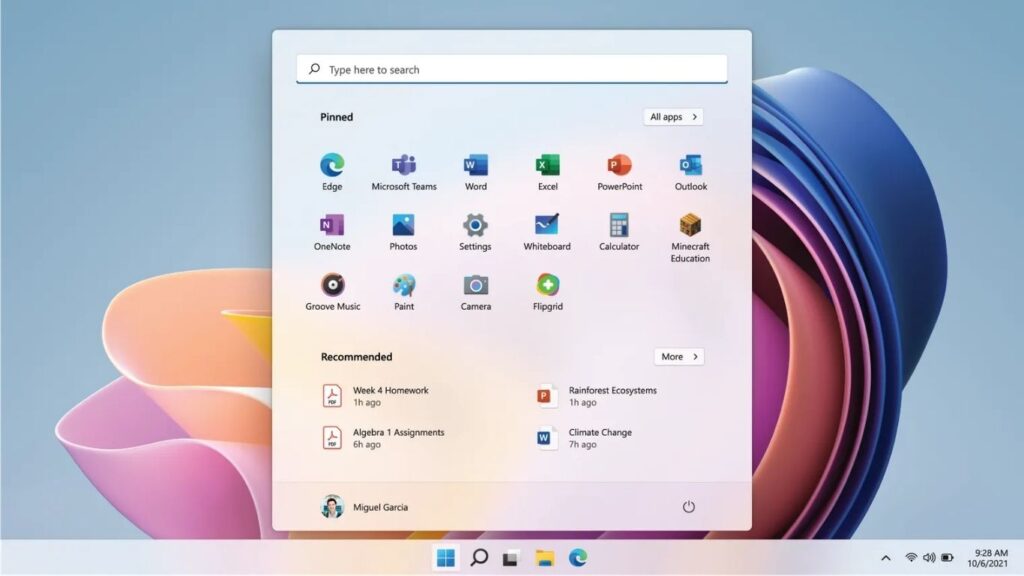 One of the major omissions in the Windows 11 SE is the absence of the Microsoft Store. Yes, there’s no pre-installed Store in the Windows 11 SE. Instead, IT admins will install the apps to the devices running Windows 11 SE. The new OS would support third-party apps, but it would be upon the school administration to install these on students’ devices. Paige Johnson, Head of Microsoft’s education marketing, says, “Windows 11 SE also supports third-party apps, including Zoom and Chrome because we want to give schools the choice to use what works best for them.”

Microsoft says it consulted with several teachers and students for 18 months, leading to the needed education-focused features on the Windows 11 SE. For instance, the apps always launch in the full-screen mode, and the multi-snap layout is gone in favour of the single mode. The widgets section is also removed since it would have been distracting for students. Further, the Edge now supports Chrome extensions. The Windows 11 SE comes with a new Bloom wallpaper. 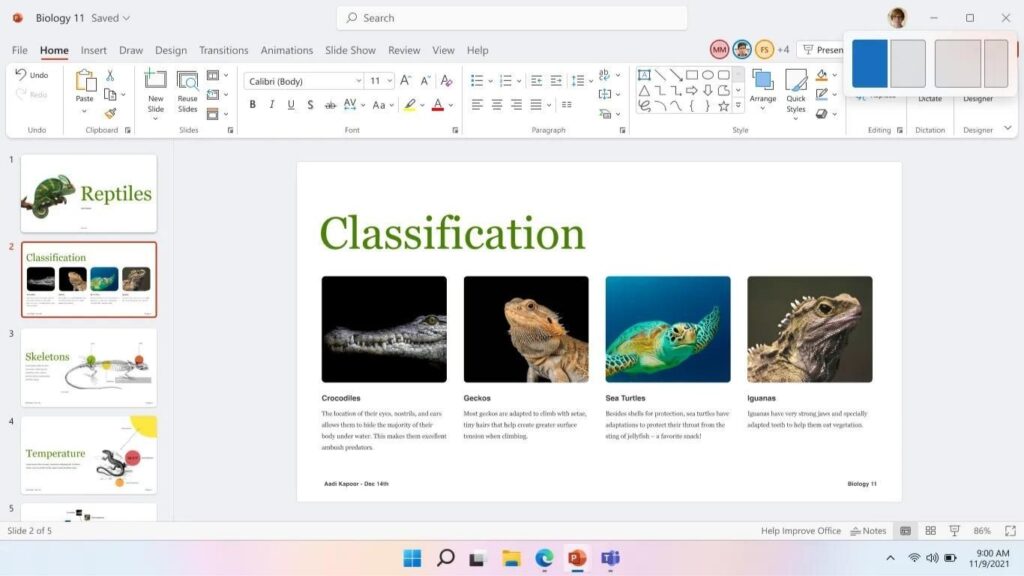 The PCs running Windows 11 SE will be coming later this year, with more devices expected to launch at the beginning of 2022. Companies including Acer, Asus, Dell, Dynabook, Fujitsu, HP, JK-IP, Lenovo, and Positivo will launch Windows 11 SE PCs in the coming months. These PCs will have similar specifications as the Surface Laptop SE. For context, Surface Laptop SE comes with an 11.6-inch display, Intel Celeron processor, 4GB of RAM, 64GB of eMMC storage.