“Got five minutes? Check out our short review of the Microsoft Lumia 640 XL” 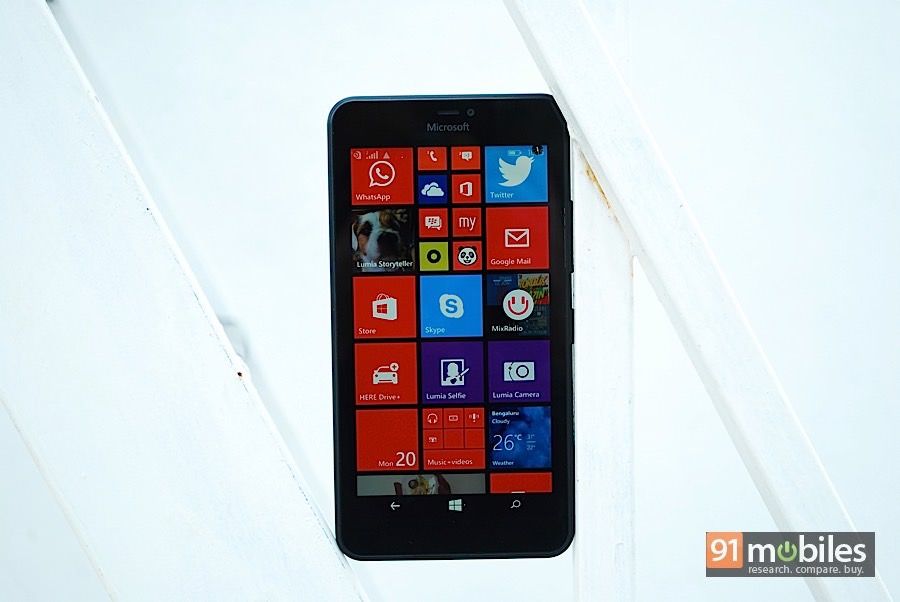 At MWC this year, Microsoft decided to skip flagships in favour of two new mid-range devices. Titled the Lumia 640 and Lumia 640 XL, both smartphones have plenty of specifications in common, including Snapdragon 400 processors, 1GB of RAM, 8GB of internal storage and Windows Phone 8.1 Update 2 with Lumia Denim. But the Lumia 640 XL, with its 5.7-inch display, is clearly the more premium of the two, thanks to its better 13MP/5MP cameras and higher capacity 3,000mAh battery, among other features. Plus, it caters to Windows Phone users who have been pining for a large screen smartphone, filling the gap that has been left empty for over a year following the Lumia 1320. We’ve covered the Lumia 640 XL in detail through our FAQs, camera review and full review. But if you still haven’t had the chance to read our verdict, here’s a shorter review in slideshow format.