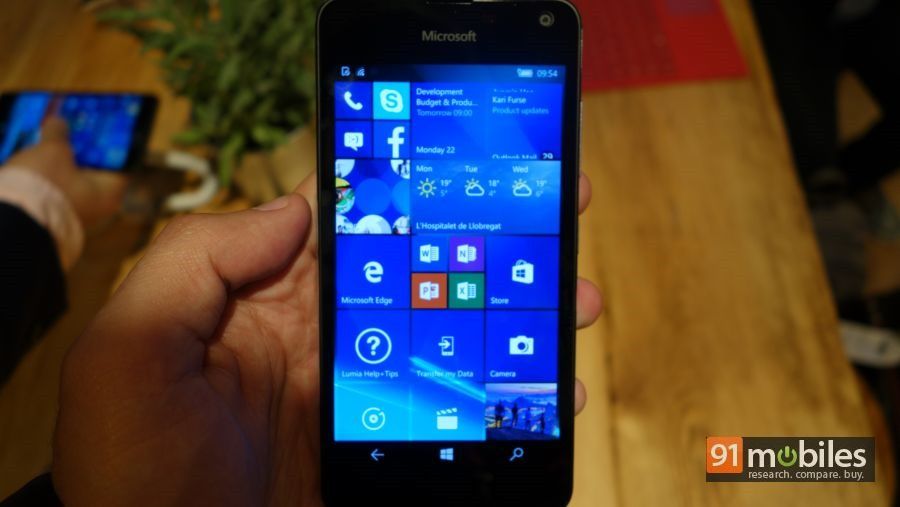 Microsoft’s latest budget Lumia smartphone, the Lumia 650, was recently spotted on Amazon India ahead of the official launch. Today, the company has officially launched the dual-SIM variant of the smartphone in the country. The Lumia 650 was originally unveiled in February running Windows 10 out of the box. It is a mid-range offering that sports a polished, diamond cut and anodised aluminium frame. 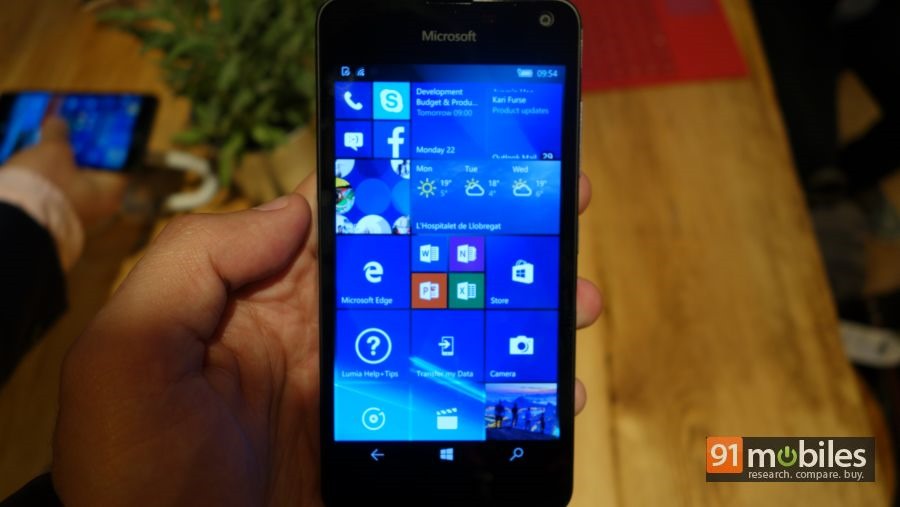 The Lumia 650 (first impressions) comes with a 5-inch HD AMOLED display with a layer of Corning’s Gorilla Glass 3 on top. The phone is powered by a 1.3GHz quad-core Qualcomm Snapdragon 212 processor, aided by 1GB of RAM. The handset comes with 16GB of internal memory, which can be further increased up to 200GB via a microSD card. The device is fuelled by a 2,000mAh battery, which delivers 16 hours of talk time.

The Lumia 650 features an 8-megapixel primary snapper with an LED flash, and a 5-megapixel wide-angle secondary snapper for selfies. In terms of connectivity, it offers dual-SIM slots, 4G LTE, Wi-Fi, Bluetooth 4.1 and NFC. The device comes with built-in support for Microsoft business apps, new third-party Windows apps, and one click setup of tools like Office 365.

The Lumia 650 comes with the Glance screen and Cortana voice-assistant. The phone has been priced at Rs 15,299, and will be available across channels in the country.