It has been a while since rumours about a new, ‘Lite’ operating system from Microsoft have sustained on the internet. Now, without making any direct allusion to Windows or Lite in any form, Microsoft has detailed its vision of a ‘modern operating system’, which it expects will be imperative to power future portable computers. Given that it has been piggybacked on Microsoft’s official Computex blog post, rumours have been raised stating that the salient features highlighted by Microsoft about this mysterious ‘modern OS’ will be what a future version of Windows, completely independent from the present Windows 10, would be based on.

In order to describe this ‘modern OS’, Microsoft has detailed a set of “enablers” that will lay the foundation stone, or the base kernel, of this mysterious future OS as well as a set of “delighters,” which would contribute as consumer-end features. The first among the list is ‘seamless updates’ — Microsoft states that in an ideal operating system in future, all system updates would happen in the background and not require any human intervention. Not only would this improve the usage experience, it would also solve a massive issue for Microsoft, where large numbers of Windows-powered systems fall prey to vicious cyber attacks. In Microsoft’s own words, the update process in this future OS would be “deterministic, reliable, and instant with no interruptions.” 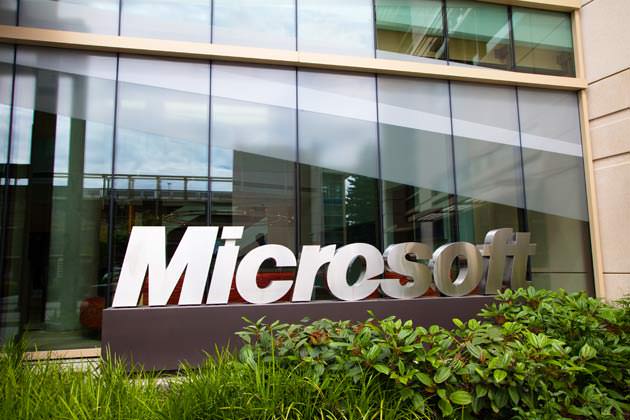 Microsoft also states that this ideal operating system of the future would use a separate location of install, as well as segregated compute regions (away from apps and user data), to add a new layer of safety against potential cyber attacks. It would also have a fundamentally different architecture of booting from the present Windows, which executes way too many processes to start up completely seamlessly. This may require Microsoft to rethink the entire model of a desktop operating system, bringing it much closer to mobile systems, hence raising comparisons with ChromeOS. Connectivity is a uniform factor for such operating systems, which should be able to connect to all Wi-Fi and network nodes.

Other aspects that form a part of Microsoft’s post include Cloud connectivity (and hence the need for constant Internet access), an AI process utiliser to automate basic tasks, scroll reminders from synchronised accounts and the usual tasks of a virtual assistant, compatibility with multiple input interfaces such as touch, voice, eye tracking etc., and last of all, “form factor agility”. The mention of the latter is hardly a surprise, seeing that the likes of Google have already acknowledged that varying form factor devices are a near-certainty in future, hence giving birth to speculations about the viability of a Microsoft OS that conforms to shifting device shapes, while unifying the overall usage experience. 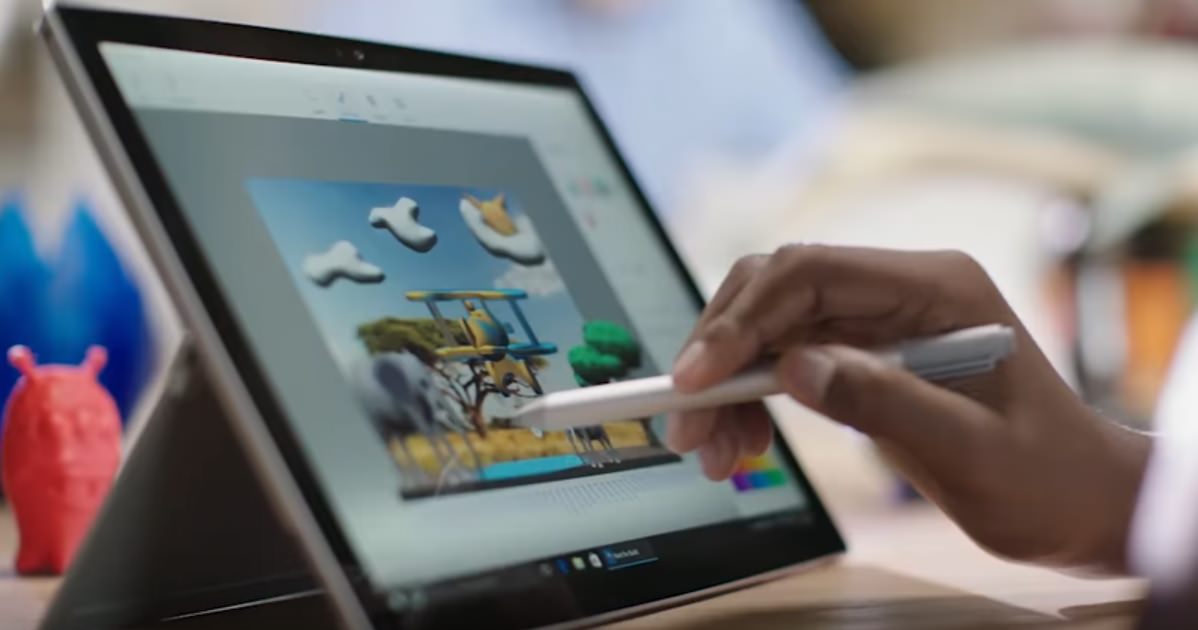 While this pretty much sounds like an apt summation of an always-connected operating system that would power future computing devices, Microsoft makes no mention of whether it is already invested in making one, or any details about it. Nick Parker, Microsoft’s corporate VP of consumer and device sales, concludes the narrative of Microsoft’s ‘modern OS’ by saying, “These enablers and delighters underpin our vision for a Modern OS, they will provide the foundational elements for an evolution of the PC ecosystem and enable partners to deliver the more human-centric experiences of tomorrow. Microsoft is investing to enable these modern OS experiences, and to deliver new ones that take advantage of silicon advancements, powerful PCs, the cloud and power of AI.”

Given that Microsoft has already switched to Chromium for its new Edge browser and the fact that a new, connected OS would be heavily reliant on the core browser code, it is likely that what we would eventually see from Microsoft would be a Windows adaptation of Google’s Chrome OS. That said, we do not expect to see or hear much about Microsoft’s secret ‘modern OS’ venture, at least until 2020.