91mobiles.com
Home News Microsoft’s smart speaker ‘Invoke’ goes on sale in the US 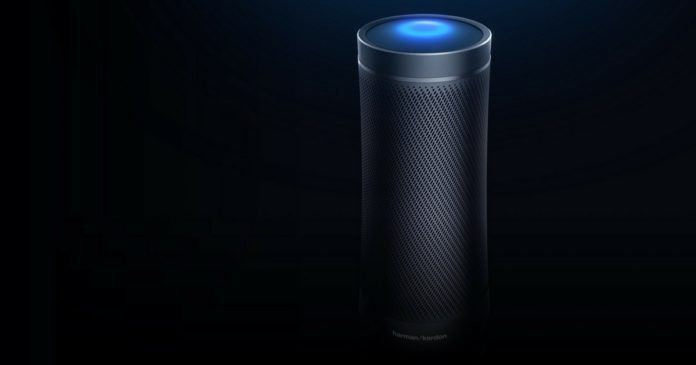 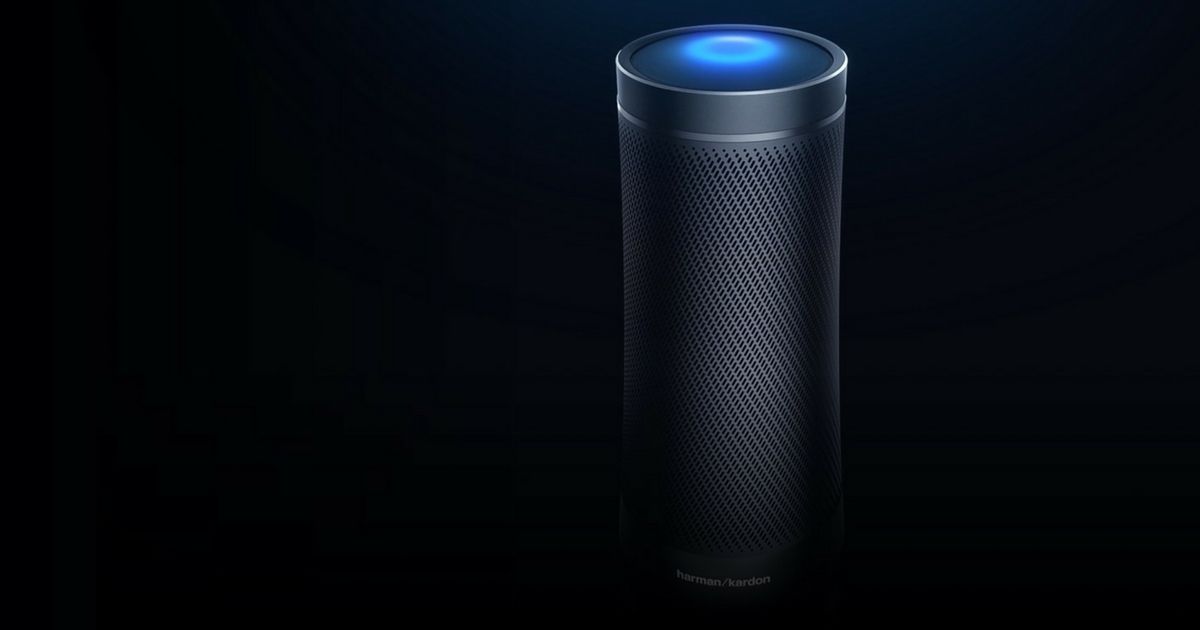 “The Harman Kardon ‘Invoke’, Microsoft’s answer to Amazon Echo and Google Home, will be available October 22”, The Fortune reported late on Friday.

“Invoke” has been listed for $199.95 and be available at Best Buy and Microsoft Stores as well as from HarmanKardon.com.

The release date, price and specifications of “Invoke” were leaked a couple of weeks ago when the software giant had accidentally published a listing on its online store. Harman Kardon “Invoke” is Microsoft’s answer to Amazon Echo and Google Home smart speakers.

Also, this is being seen as Microsoft’s attempt to push its digital assistant into cars, thermostats and more devices.

Meanwhile, the software giant is also collaborating with HP on another Cortana-based speaker and with Johnson Controls on a “Nest”-like thermostat.