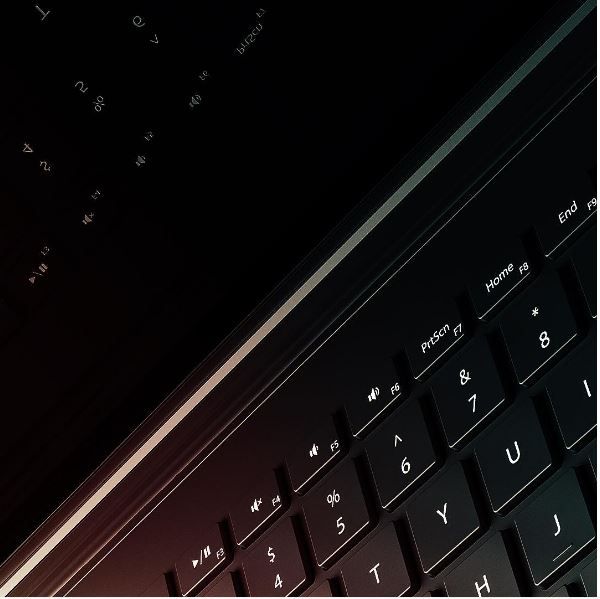 “The Surface Book 2 is expected to offer a 4K resolution screen, and a USB Type-C port for a secondary display support” 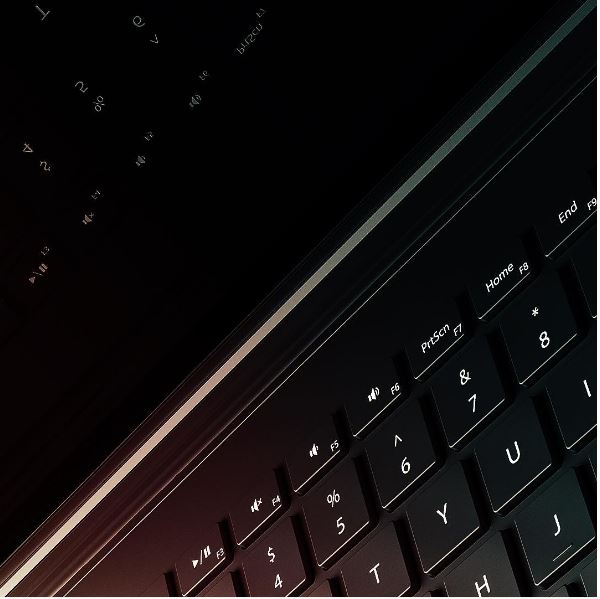 The teaser shows that the Microsoft Surface Book 2 will sport a new hinge design which will have lesser gap when closed, and should allow the screen to sit flush with the keyboard. Unfortunately, the teaser doesn’t reveal anything else regarding the upcoming Surface notebook. As per the earlier reports, the Microsoft Surface Book 2 will sport a 4K resolution display, and a USB Type-C port to let you connect a secondary screen.

If the reports are to be believed, Microsoft will be unveiling the Surface Book 2 alongside an all-in-one (AIO) computer and a Surface smartphone at a media event in October this year. For now, we’ll have to wait and see what the Redmond-based tech giant has planned.