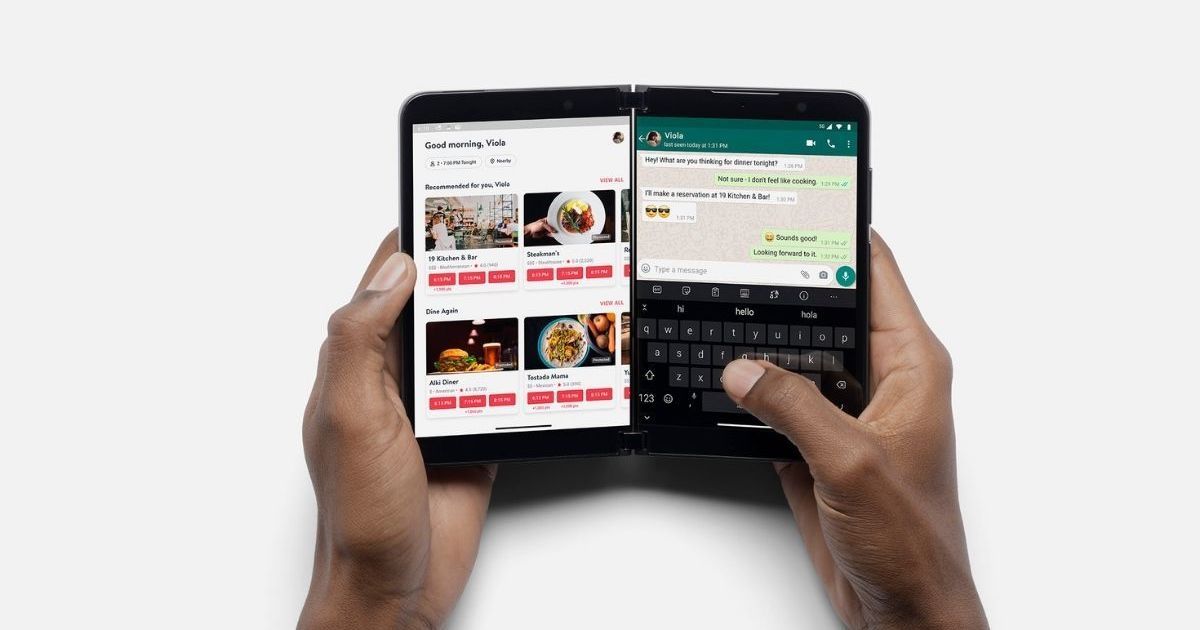 The Surface Duo 2 comes with two 5.8-inch 1892×1344 resolution AMOLED panels with a refresh rate of 90Hz, joined together by a hinge, which becomes 8.3-inch when unfolded. You can either open or close it like a book, stand it down like a tent or use it as a mini notebook. The displays are slightly curved on edge, visible from outside, showing time and notifications. 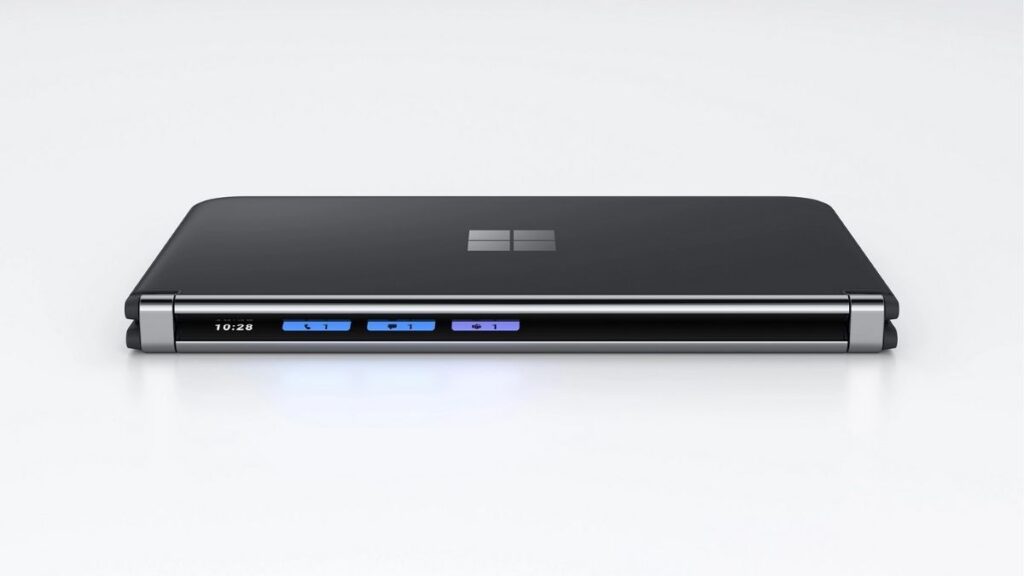 Qualcomm Snapdragon 888 chipset powers the Surface Duo 2. The chipset under the hood is paired with 8GB of LPDDR5 RAM and 128GB/512GB of internal storage. Thanks to Snapdragon 888, the Duo 2 now supports 5G networks and NFC. However, wireless charging is still missing. The Surface Duo 2 boasts a 4449mAh battery with support for 23W wired charging; according to Microsoft, it would be enough for an “all-day battery life”. Microsoft also announced a new Surface Slim Pen 2 for the Duo 2. The Slim Pen 2 can now be attached to the outer part of the shell for charging. The Duo2 runs Android 11 out of the box. 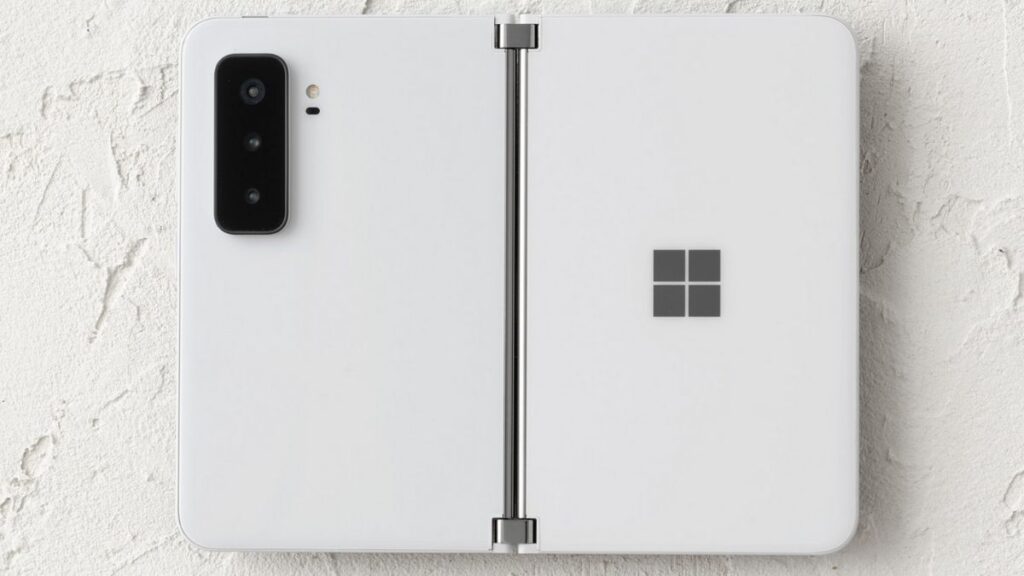 The second-generation Surface Duo gets a major upgrade from the original Duo’s single camera. The Duo 2 comes with a triple camera setup mounted outside the shell. A 12MP f/1.7 wide camera leads the setup, accompanied by a 12MP f/2.4 2x telephoto and a 16MP f/2.2 ultra-wide camera. The camera is capable of recording videos up to 4K at 60fps or up to 1080p at 240fps.

The Surface Duo 2 is already up for pre-orders in the US for $1500. It will be available in two colours – Glacier and Obsidian from October 5th.