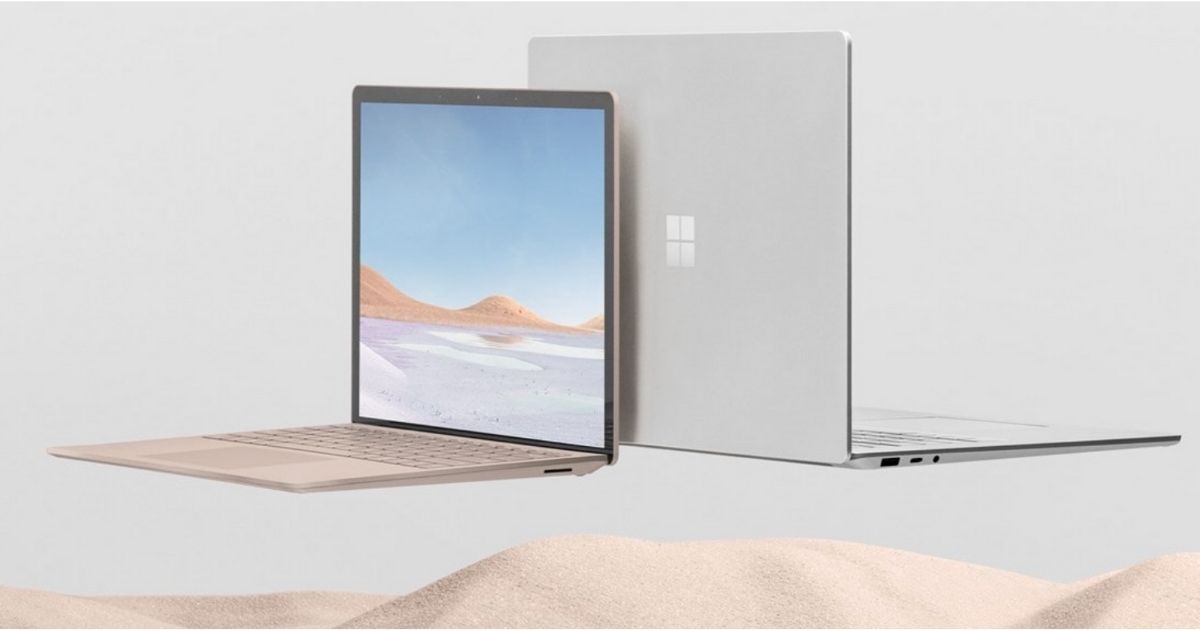 The Microsoft Surface Laptop 4 has been spotted on the FCC database, hinting at an imminent launch. We haven’t heard anything from Microsoft regarding the new laptop. However, there have been a couple of rumours and reports suggesting that the company will be releasing the new Surface Laptop 4 soon. An official placeholder page for the laptops had also appeared online but was soon taken down. The FCC listing for the laptop, as spotted by 91mobiles, doesn’t reveal a lot of specifications or the design, but we do see multiple variants listed.

A total of seven models have been listed on FCC, with model numbers 1950, 1951, 1952, 1953, 1958, 1959, and 1979. However, we are unsure if the 1950, 1951, and 1979 models are of the Microsoft Surface Laptop 4. That’s pretty much all we’ve learned from the FCC listing, but it was only yesterday that an official Microsoft support page for the Surface Laptop 4 leaked online. Twitter user WalkingCat had come across the support pages for both AMD and Intel versions of the laptop. Of course, the pages have since been taken down. This lines up well with a recent report from WinFuture.de that detailed the AMD and Intel Surface Laptop 4 specifications.

According to WinFuture.de, the upcoming Surface Laptop 4 will retain the design of the current model but offer both AMD and Intel processor choices. This has been confirmed thanks to the leaked support pages from Microsoft. The laptops will be available with 13.5 and 15-inch display options. The company is expected to use the AMD Ryzen 4000 series chipsets with custom modifications. These SoCs are labeled Surface Edition chipsets and will come with Radeon integrated graphics, and up to 16GB RAM with 512GB storage.

On the other hand, the Intel versions of the laptop will be equipped with the latest 11th gen Intel Core processors, which will get double the RAM and storage with 32GB and 1TB options. Reports have suggested that the laptops may be announced as soon as next week. Earlier in January this year, Microsoft had launched the Surface Laptop Go in India.