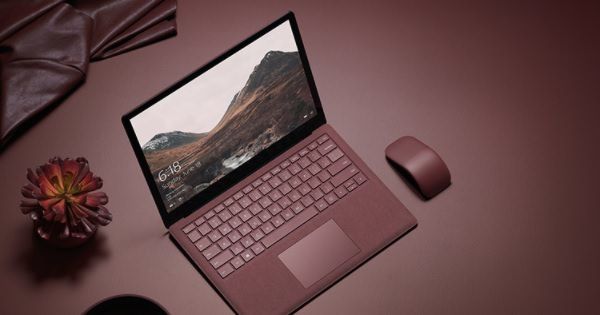 At its education event on Tuesday, Microsoft introduced the Surface Laptop. The new notebook is powered by a student- and teacher-focused Windows 10 S operating system. Unlike the last year’s Microsoft Surface Book’s unique reversible hinge and design, the newly announced Surface Laptop is more traditionally built with a clamshell design. 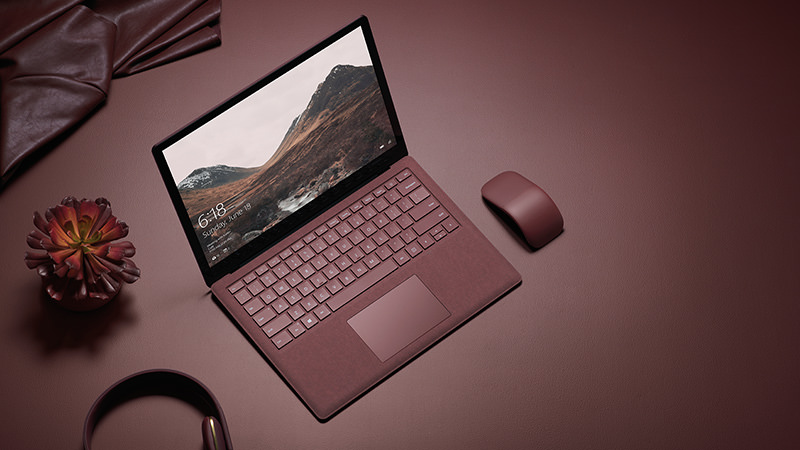 The Microsoft Surface Laptop features a fabric alcantara keyboard similar to the premium Surface Pro 4 keyboard. The notebook’s Windows 10 S is a walled garden operating system, which allows users to install apps only from the Windows Store, unless they upgrade to Windows 10 Pro. Microsoft Edge is the default browser on the OS, which users can’t change. 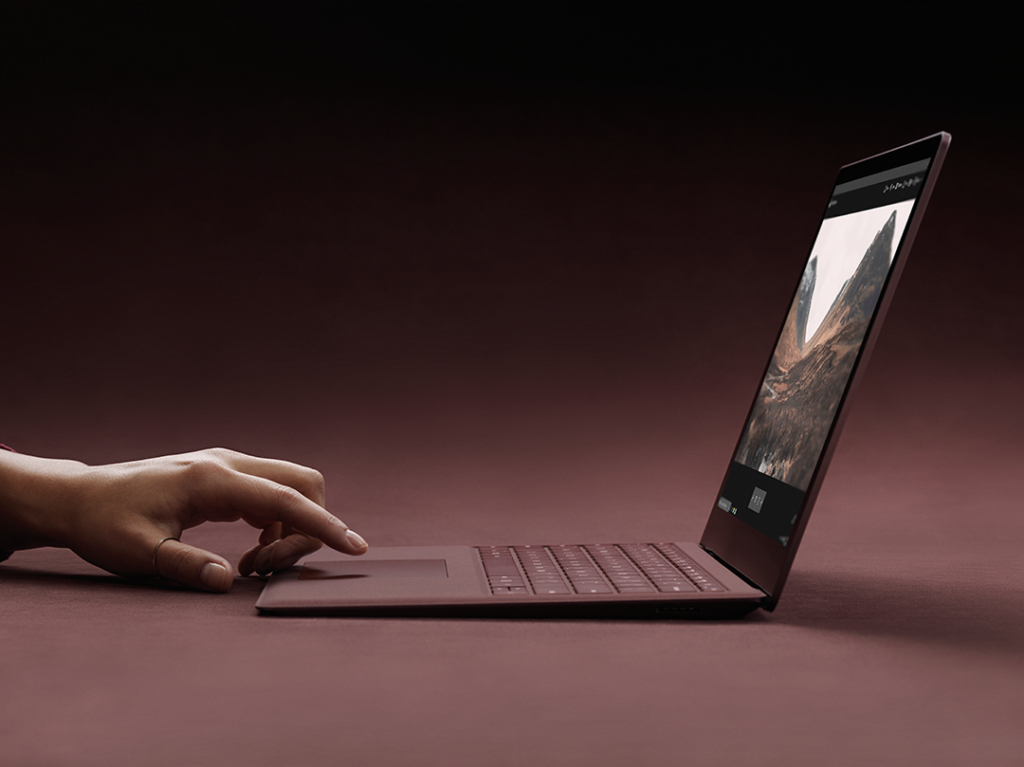 As for the hardware, the Microsoft Surface Laptop features a 13.5-inch PixelSense edge-to-edge display with ultra-slim bezels and a layer of Corning Gorilla Glass 3 on top. The notebook is powered by an up to 7th-gen Intel Core i7 processor, mated to up to Intel Iris Plus Graphics 640 and up to 16GB of RAM. It comes in 128GB, 256GB and 512GB SSD storage variants. The other specs include an HD webcam, Omnisonic speakers with Dolby Audio Premium, Windows Hello facial recognition and up to 14.5 hours of battery life.

The Microsoft Surface Laptop comes bundled with 1TB of free storage on OneDrive and a one-year subscription to Office 365 Personal. It will be available at a starting price of $999 (~Rs 64,000). The notebook comes with an optional Surface Arc Mouse, which is priced at Rs $79.99 (Rs 5,130). It’s up for pre-order in select parts of the world and will start shipping from June 15th.