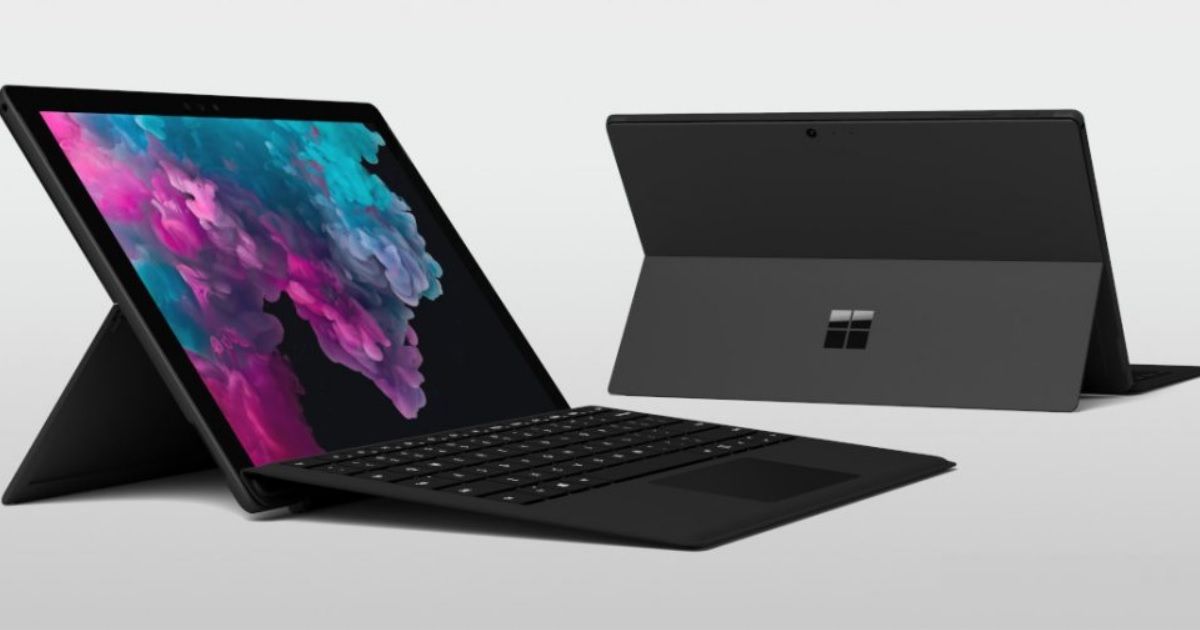 “The Microsoft Surface Pro 6 is priced onward of Rs 83,999, while the Surface Laptop 2 is priced from Rs 91,999, both in four configurations”

Microsoft’s latest Surface devices, the Surface Pro 6 2-in-1 and the Surface Laptop 2, are now available for sale in India. The products were announced earlier for the Indian market, with the prices being revealed today. Sales of the two products have started today, and are now available online across Amazon and Flipkart, as well as in select retail outlets such as Vijay Sales, Croma and others. Prices for the Surface Pro 2 commence at Rs 83,999, while the Surface Laptop 2 is priced onward of Rs 91,999. Both the Surface devices are being offered in four configurations in India. 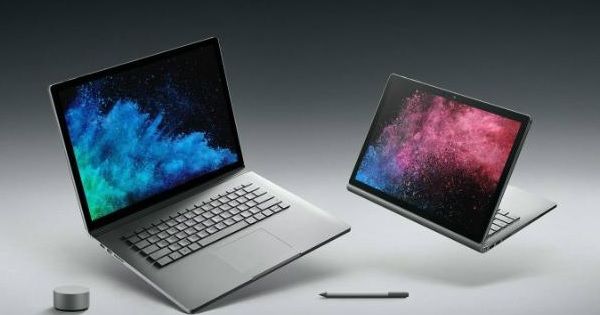 The Surface Laptop 2 include the same processors as well as memory and storage configurations. The key differences between the Surface Laptop 2 and the Surface Pro 6 include display size and resolution, and form factor. The former has a 13.5-inch display, whose 2,256 x 1,504-pixel multi-touch display with 3:2 aspect ratio, in comparison to the 2,736 x 1,824-pixel display on the latter. It also gets a more conventional laptop form factor, and is slightly heavier. 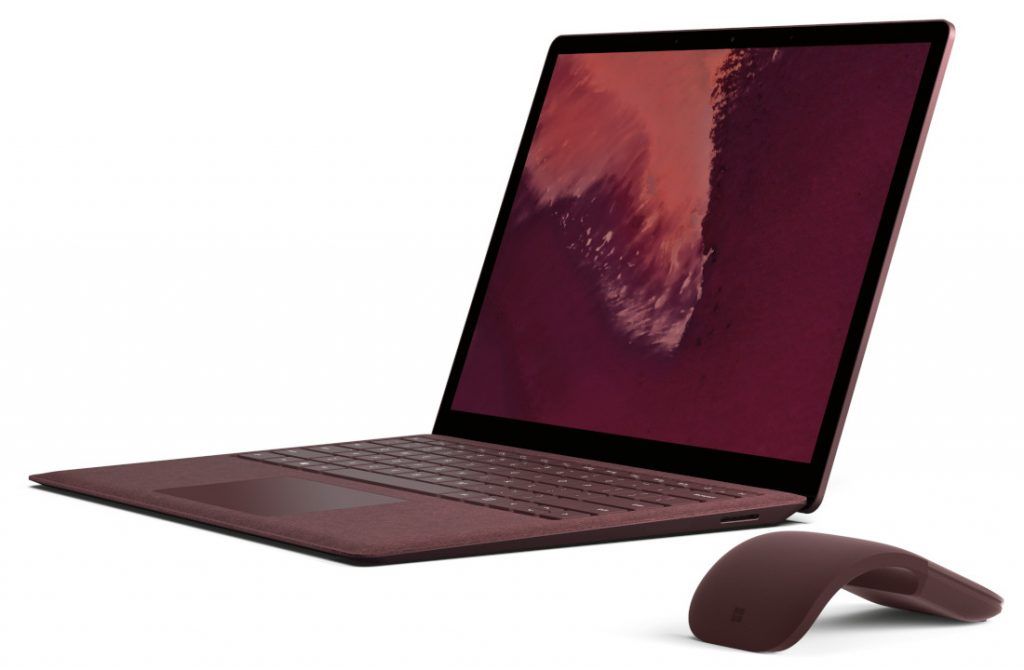