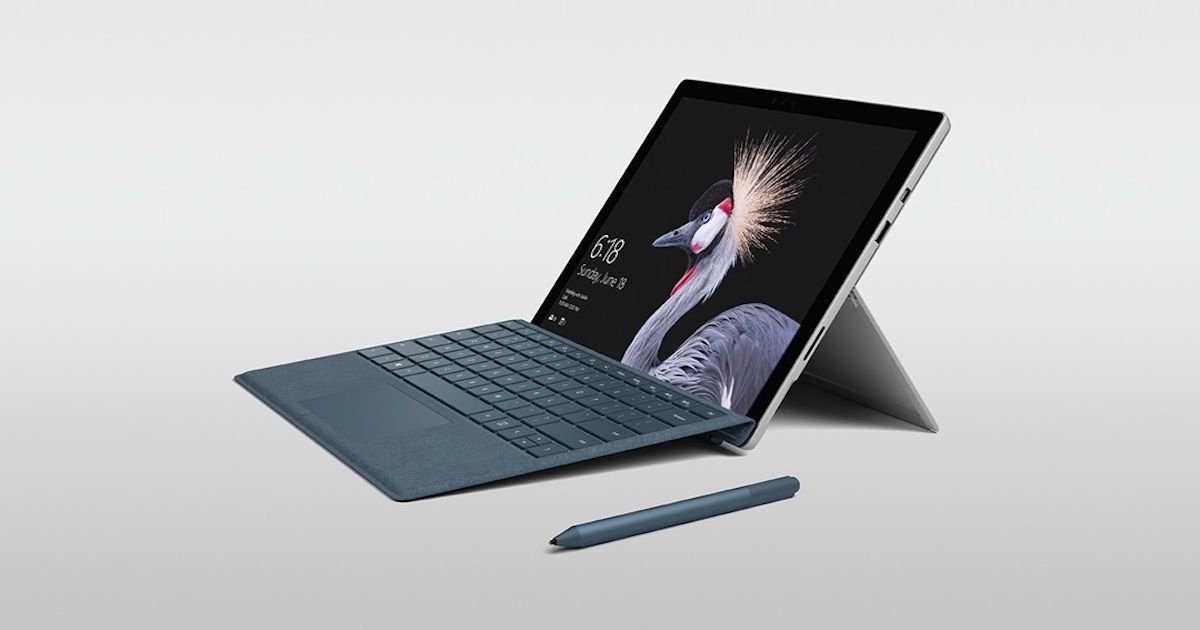 “Microsoft’s new Surface Pro laptop is capable of delivering 13.5 hours of usage, about 50 higher than its predecessor”

Earlier this month, Microsoft had introduced the Surface Laptop, which runs the brand’s new light-weight OS called the Windows 10 S. Today, the Redmond-based tech giant has unveiled its latest Surface laptop. Unlike its predecessor, the new laptop doesn’t carry a number, and is simply called the Microsoft Surface Pro. 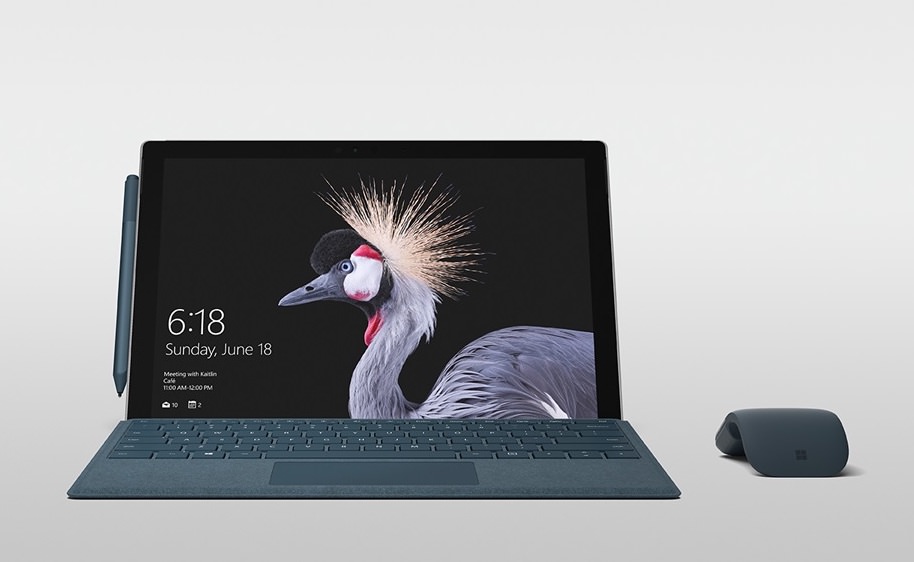 At the first glance, the Microsoft Surface Pro looks a lot like the Surface Pro 4, but Microsoft says it features over 800 new custom parts. The notebook is equipped with up to seventh-gen Intel Core processors, and is capable of delivering up to 13.5 hours of battery life, which is about 50 percent more than the Surface Pro 4.

The new Microsoft Surface Pro has been priced starting at $799 (~Rs 51,800), and is available to pre-order in the US starting today. It will start shipping in 26 countries starting June 15th.