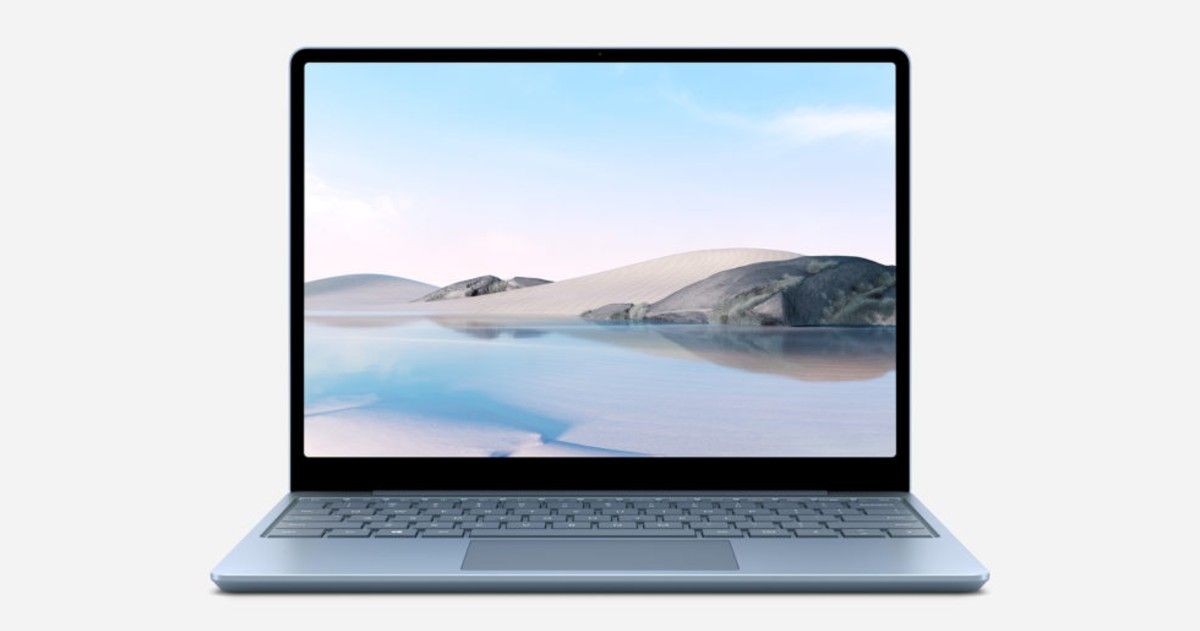 A new and refreshed Microsoft Surface Pro X has been launched in India. The flagship notebook is powered by Microsoft’s next-gen SQ2 chipset as opposed to the custom processor developed in partnership with Qualcomm in the previous model. The refreshed Microsoft Surface Pro X also touts more RAM and storage, new platinum finish, longer battery life, and an improved app experience. Other highlights of the new model remain the same as the Surface Pro X, which was launched back in May in the country. The notebook is said to be the thinnest and most connected 2-in-1 device, with ultra-fast Gigabit LTE connectivity.

The Microsoft Surface Pro X with SQ2 processor price in India is set at Rs 1,49,999 for the base 16GB RAM + 256GB storage variant, while the 16GB RAM + 512GB storage option costs Rs 1,78,999. The laptop is available for sale via local commercial authorised resellers across the country starting today.

Microsoft Surface Pro X is a premium 2-in-1 laptop 13-inch PixelSense Display with 2880 x 1920 pixels resolution and support for Pen input. The refreshed notebook rocks SQ2 processor under the hood that is said to be the fastest processor in the calls and offer optimum performance. “Microsoft Edge and Microsoft Teams have also been made faster while using less battery with new versions optimized for Windows on ARM, with plans to expand support for running x64 apps,” the company said in the press release.

The refreshed Surface Pro X is rated to up to 15 hours on a single charge. As it’s a detachable tablet-cum-laptop, Microsoft will also unveil three new colour options for the keyboard -Platinum, Ice Blue and Poppy Red. The signature keyboard features the same built-in storage and wireless charging for the Surface Slim Pen. The new app experiences on the Microsoft Surface Pro X includes support for Microsoft 365, Microsoft Edge, Netflix, Spotify and more, as well as, existing Windows apps like Google Chrome, Firefox, and WhatsApp.