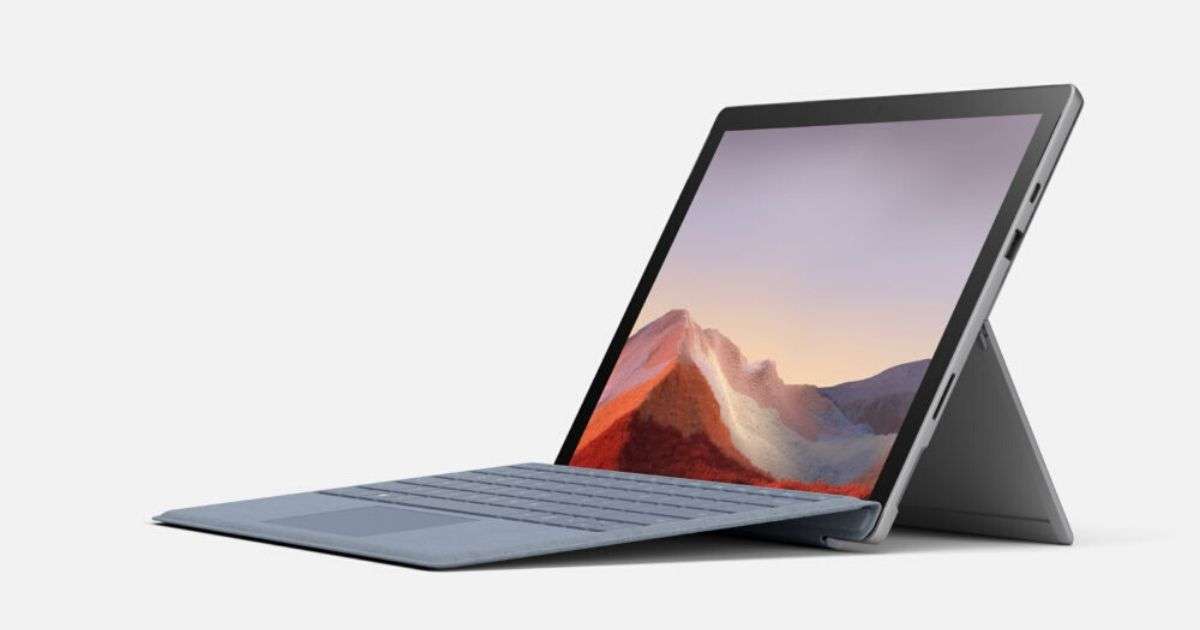 Microsoft Surface Pro X, Surface Pro 7, and Surface Laptop 3 are now available in India through authorised resellers, retail and online stores such as Amazon.in and Flipkart. The laptops were originally introduced back in October 2019. Microsoft Surface Pro X is claimed to be the company’s thinnest, lightest, and most powerful connected 2-in-1 laptop. It is equipped with an edge-to-edge PixelSense display. The Surface Pro 7 ships with the latest 10th-generation Intel Core processor and is said to offer an all-day battery life. Lastly, Surface Laptop 3 will be available in two sizes: 13.5 and 15-inch models. 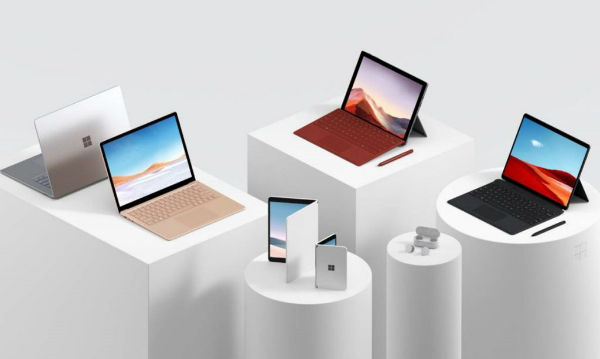 Surface Pro X sports a 13-inch PixelSense Display with 2880 x 1920 pixels resolution and support for Pen input. It is powered by a custom processor developed in partnership with Qualcomm coupled with 8GB LPDDR4X RAM and 128GB SSD storage. There is a 10MP rear camera and a 5MP front camera for video chats. It has 2W stereo speakers with Dolby Audio premium and dual far-field Studio Mics. Connectivity features include Wi-Fi 5, Bluetooth 5.0, Qualcomm Snapdragon X24 LTE modem, assisted GPS, and GLONASS. The Microsoft Surface Pro X is said to offer up to 13 hours of battery life.

Microsoft Surface Laptop 3 flaunts a 15-inch /13.5-inch PixelSense display with 2496 x 1664 pixels resolution, 10-point multi-touch display, and 3:2 aspect ratio. The 15-inch model is powered by a custom AMD processor, while the 13.5-inch variant ships with 10th Generation Intel Core i5 processor coupled with 8GB RAM and 128GB storage. The laptop runs on Windows 10 OS and has a 720 HD front-camera. The 13.5-inch weighs just 1,288g and 1,265g for its Matte Black and Platinum colours, while the 15-inch weighs only 1,542g. It is claimed to charge up to 80 percent in about one hour. It features USB-C and USB-A ports, dual far-field studio mics, and dictation in Office.

Lastly, Microsoft Surface Pro 7 ships with a 10th generation Intel Core processor coupled with Intel UHD Graphics, up to 16GB RAM, and up to 256GB SSD storage. It sports a 12.3-inch touch screen display. It runs Windows 10 Home OS out of the box. There is an 8MP rear camera with full HD video recording and a 5MP front camera for video chats. There is a 1.6W stereo speakers with Dolby Audio. Connectivity features include Wi-Fi 6, Bluetooth 5.0 LE.