Home Microsoft Microsoft reportedly has several Surface devices in the pipeline, with one to... 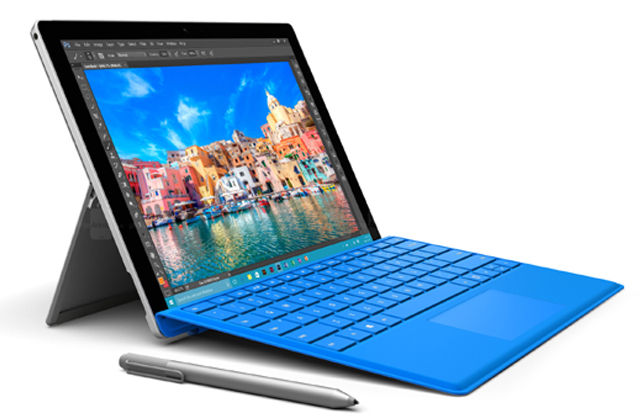 “Microsoft will reportedly launch a Surface device this year, and three more next year”

Last month, a report from Taipei suggested that Microsoft was working on an all-in-one PC under the Surface brand, and would be introducing the device in the third quarter of this year. As per the report, the AIO will be an alternative to the second-gen Microsoft Surface Book. Now a bunch of tweets from Shubhan Chemburkar, an Indian app developer, suggest that the company is all set to launch a Surface device soon, and more next year.

Chemburkar recently visited the Microsoft offices in Redmond, where he tweeted pictures he took at Building 88. The images are of a wall dedicated to released Surface devices – such as the Surface Pro 4 and Surface Book. The wall features a Surface placeholder for this year with the caption “coming soon”. In addition, there are also placeholders for three additional Surface devices, which will be launched sometime next year.

Microsoft hasn’t revealed any details regarding the upcoming Microsoft Surface devices at the moment. However, if reports are to be believed, the company is also working on a Surface Phone.