91mobiles.com
Home News Microsoft Teams is back up after an almost four-hour outage worldwide
Highlights 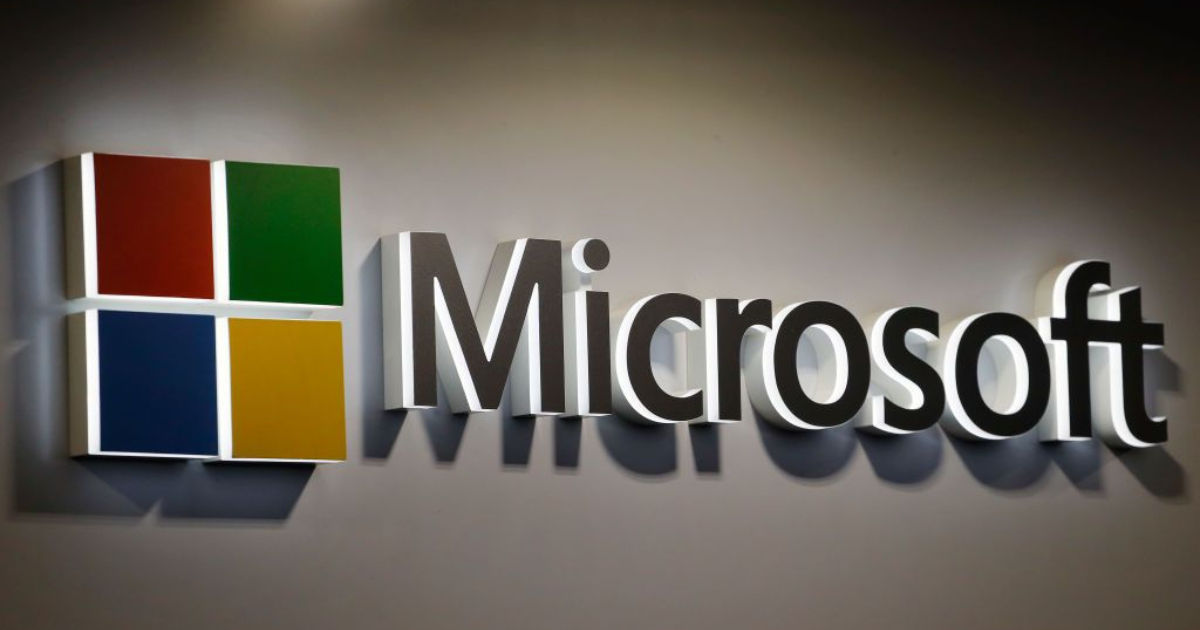 Microsoft Teams’ users claimed they could use any of the platform’s or the app’s functions.

Our telemetry indicates that Microsoft Teams functionality is beginning to recover. We’re continuing our efforts to implement relief within the environment. Additional information can be found under TM402718, MO402741, or at https://t.co/AEUj8uAGXl.

As per Downdetector.com, a website reporting on outages, there were more than 4,000 user complaints of an outage at Microsoft Teams at the time of writing this report. Users also reported issues with Microsoft Office 365, with over 150 complaints on the same. 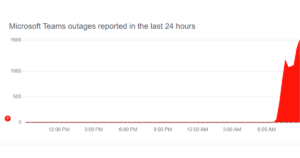 Microsoft later tweeted that they identified “downstream impact” which had impacted multiple services, and they were rolling out updates to address the same. However, they did not officially disclose how many users or regions were impacted by the outage.

We’ve identified downstream impact to multiple Microsoft 365 services with Teams integration, such as Microsoft Word, Office Online and SharePoint Online. We’re providing updates for those services via MO402741 in the admin center or through https://t.co/AEUj8uAGXl.

Last month, Microsoft had rolled out three new features on Teams including ‘Schedule Meetings on Mobile,’ ‘Chat with Anyone’ and ‘Google Calendar Integration’. Microsoft Teams has recently launched its own Facebook-like social network with an Instagram stories-like functionality. The app, called Viva Engage, works inside Microsoft Teams to encourage social networking at work.

Microsoft Teams came into the limelight in 2020 in the first year of the COVID-19 pandemic as employers across the globe adopted a work-from-home model after worldwide lockdowns. Teams helps organise a coordinated workflow among organisations, providing calls and messages for internal communication. In January in its earnings report. Microsoft stated that Teams had surpassed 270 million monthly active users.

Many big tech companies have reported outages in the recent past. In October last year, Facebook parent company Meta had reported more than a six-hour long outage which impaired billions of users from accessing Instagram, Facebook and other Meta-owned services.