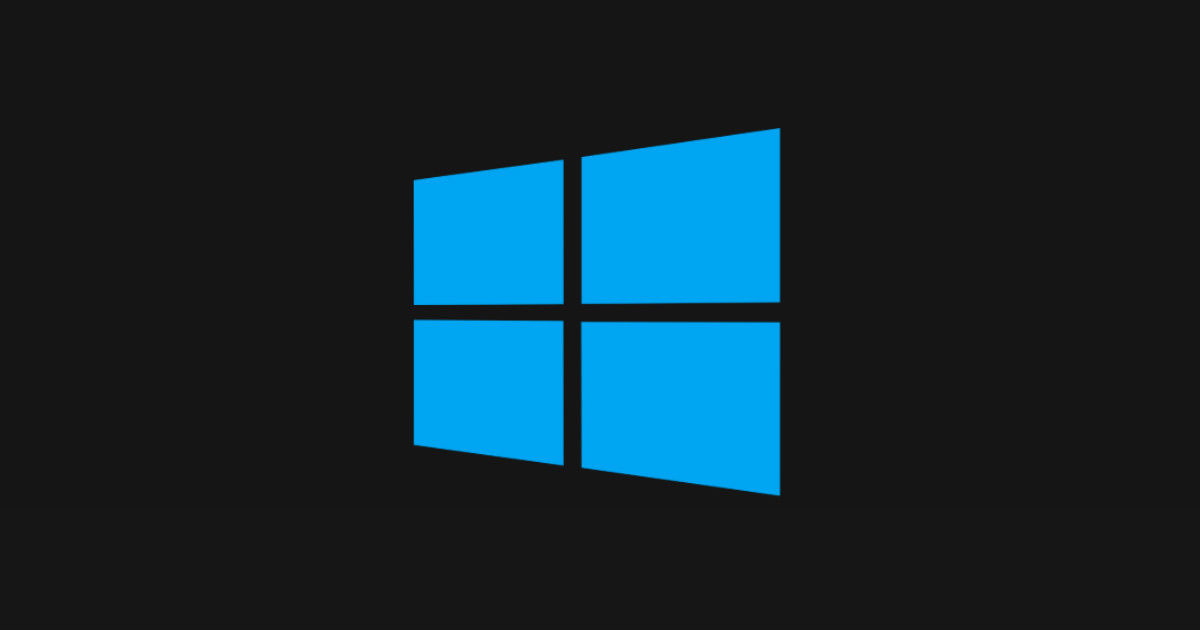 “Microsoft Surface lineup offers a similar functionality where it allows devices to ‘recover from the cloud’ by downloading a copy of Windows 10 and reinstall it.”

Microsoft Windows 10 Insider Preview Build 18950 revealed that the company is testing a new cloud download feature for resetting or repairing Windows 10 when it fails. While the feature isn’t available for users to test yet, the option will appear when they boot a machine in a failed state. This is likely similar to how Apple macOS reinstalls, with the ability to reinstall macOS by downloading a copy from the cloud. Microsoft Surface lineup offers the same functionality where it allows devices to ‘recover from the cloud’ by downloading a copy of Windows 10 and reinstall it. Current tools from Dell, ASUS, HP involve a copy on a partitioned part of the drive or offer third-party tools to restore from the cloud or a pen drive.

The cloud OS restore function could be a crucial option for Microsoft’s Windows Lite and Windows Core OS. This also means that Microsoft should include support for OEMs with required drivers for this feature to work well. Moreover, Microsoft Preview Build 18950 has improved the discoverability of key assignment settings for the new Japanese IME and also updated the default assigned value of Ctrl + Space to be “None”. Microsoft is also updating the new button to now open new snapshots in the current app window, so users don’t end up with a ton of open snips.

The update also lets users zoom into screenshots if they’re too small to annotate. If you want to see the snapshot at its original size, click the Zoom button and then “Actual Size”. However, Microsoft said that these changes are currently available for a section of Insider testers and the rollout for each change will be handled separately.