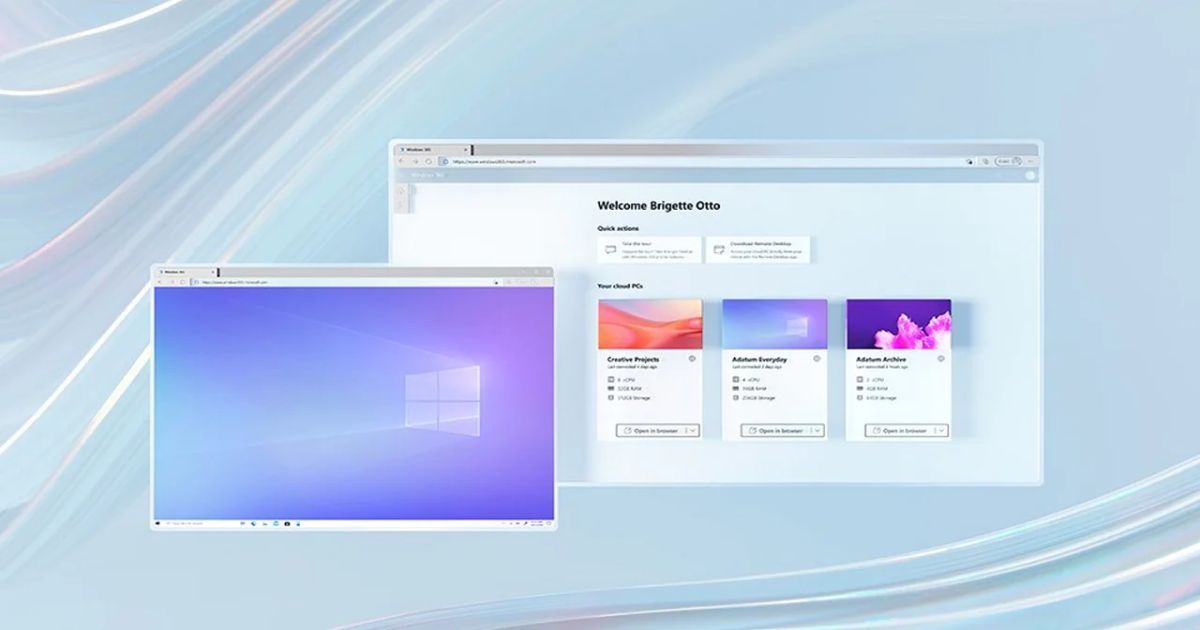 Shortly after its Windows 11 reveal, Microsoft shed light on Windows 365. It is exactly what you think it is- a fully-specced Windows machine that you can lease over the cloud. It aims to provide a Windows experience for organisations that can’t be bothered about deploying Windows machines en-masse. Now, we know how much Windows 365 will cost in India. The pricing is differentiated based on how much computing power one needs. Low-power applications such as word processing can get away with the basic Windows 365 plans, while more demanding applications might need more. The price is slightly different for small businesses and enterprise customers. You can find out more about it on Microsoft’s official product page.

Do bear in mind that Windows 365 isn’t aimed at the everyday consumer. It requires a fully functional IT team and infrastructure for deployment. Essentially, it lets you run a full Windows install on older machines that might not be able to run it natively. Windows 11 has some lofty requirements, and many organizations might need some time before their in-house hardware can run it. In the meanwhile, they can use Windows 365 to run the latest Windows builds and carry on with business.