Home Feature Microsoft’s acquisition of Activision Blizzard is a blessing for Xbox users and... 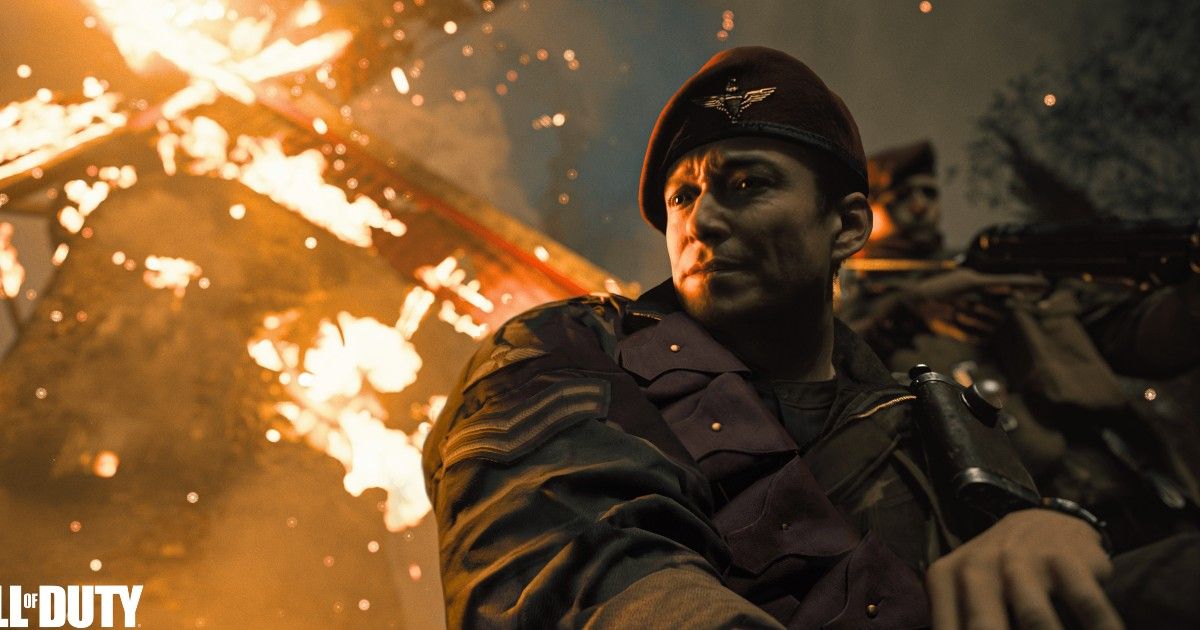 Microsoft has recently announced that it will acquire Activision Blizzard for a deal that is valued at $68.7 billion. With this acquisition, popular gaming franchises like Call of Duty, Diablo, Overwatch, and Warcraft will come under Microsoft. The historic deal has many repercussions for the world of gaming. While Xbox and PC players are looking at a bright future with access to multiple new and existing games, PlayStation players could have a bit of a tough time. Players can expect at least some level of Xbox and PC exclusivity for newer titles, which may force existing PlayStation users to switch sides.

It’s unlikely to see Call of Duty games become Xbox exclusive as they have a huge player base on PlayStation. However, exclusive monthly cosmetic packs for PlayStation players in Call of Duty may stop after Activision comes under Microsoft.

A major reason for gamers to buy PS5 is PlayStation’s impressive roster of exclusives such as Spider-Man, The Last of Us, Uncharted, Bloodborne, and more. With more exclusive titles, Microsoft can push players to choose Xbox Series X|S over PS5. Microsoft already has several exclusive franchises like Halo, Forza, Psychonauts, and others. By adding even more exclusives to its platform, Microsoft can persuade more people to buy Xbox consoles or gaming PCs.

After Microsoft announced the new acquisition, Sony’s shares have dropped by almost 13 percent or roughly $20 billion in the company’s market cap. This is the company’s largest single-day drop since 2008. The drop in shares may indicate that analysts are losing confidence in PlayStation maintaining its dominance against Xbox. It remains to be seen how Sony decides to fight back and reclaim its market cap.

Xbox Game Pass is already a sweet deal for players, with hundreds of games in its library and new games being added every month. The latest acquisition will allow Microsoft to add games from the Call of Duty, Diablo, and Warcraft franchises to Game Pass. Along with these, many new titles from Activision Blizzard will be available at launch on Xbox Game Pass. This makes Xbox Game Pass even more appealing to existing as well as new subscribers. Game Pass recently hit the 25 million-subscriber mark globally, and the Activision Blizzard acquisition may bring even more subscribers. Since Xbox Cloud Gaming is also integrated with Game Pass, games like Overwatch and Call of Duty: Warzone are expected to be available on the cloud. 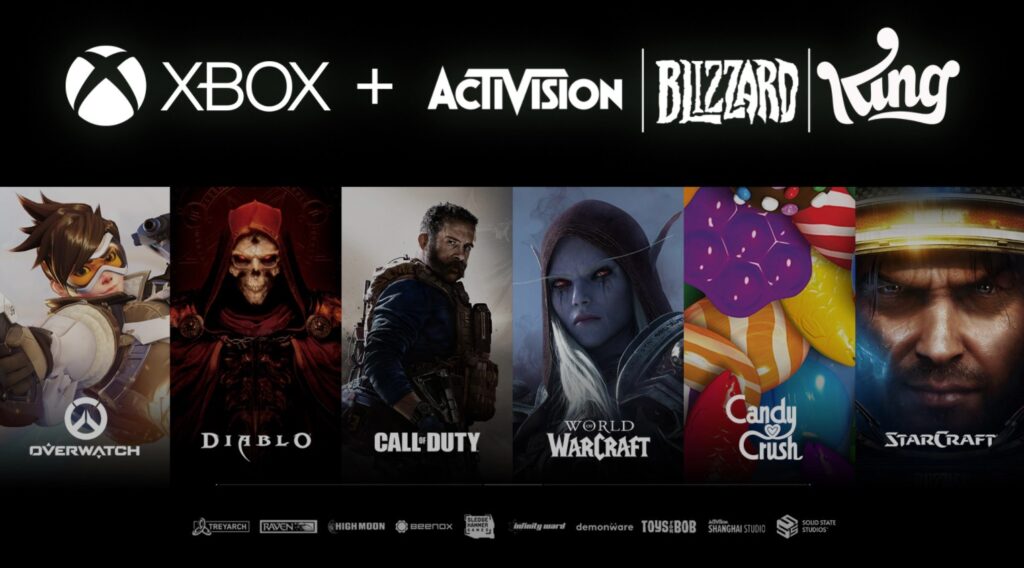 Microsoft’s investment in the metaverse

As gaming is expected to be a major part of the metaverse, Microsoft could be working on bringing established franchises such as Halo, Call of Duty, StarCraft, and others to the metaverse.

In the official announcement for Activision Blizzard acquisition, Microsoft has claimed that the deal will “provide building blocks for the metaverse.” The company’s chairman and CEO, Satya Nadella, has said, “Gaming is the most dynamic and exciting category in entertainment across all platforms today and will play a key role in the development of metaverse platforms.”

Although it’s unclear how Microsoft is going to approach the metaverse, having more games and developers under its roof will allow the company to build more content for the metaverse. As gaming is expected to be a major part of the metaverse, Microsoft could be working on bringing established franchises such as Halo, Call of Duty, StarCraft, and others to the metaverse.

The troublesome history of Activision Blizzard

It’s currently unclear whether Activision Blizzard CEO Bobby Kotick will continue to be a part of the company after the Microsoft acquisition. Reports from Wall Street Journal and Bloomberg suggest that Kotick will step down once the deal is closed. This is something Activision Blizzard employees have been demanding for several months.

Microsoft’s acquisition of Activision Blizzard will prove to be great for existing and new Xbox players. With more exclusives and a growing roster of titles in Xbox Game Pass, there isn’t a better time to buy an Xbox console. However, PlayStation still has some of the best exclusives you could ever find, and it is working on its own gaming subscription service similar to Game Pass. The new service could feature amazing PlayStation exclusives alongside launch day access to new games from Sony’s first-party studios. Even with Microsoft’s acquisition of Activision Blizzard and Zenimax, PlayStation continues to be appealing for prospective buyers.