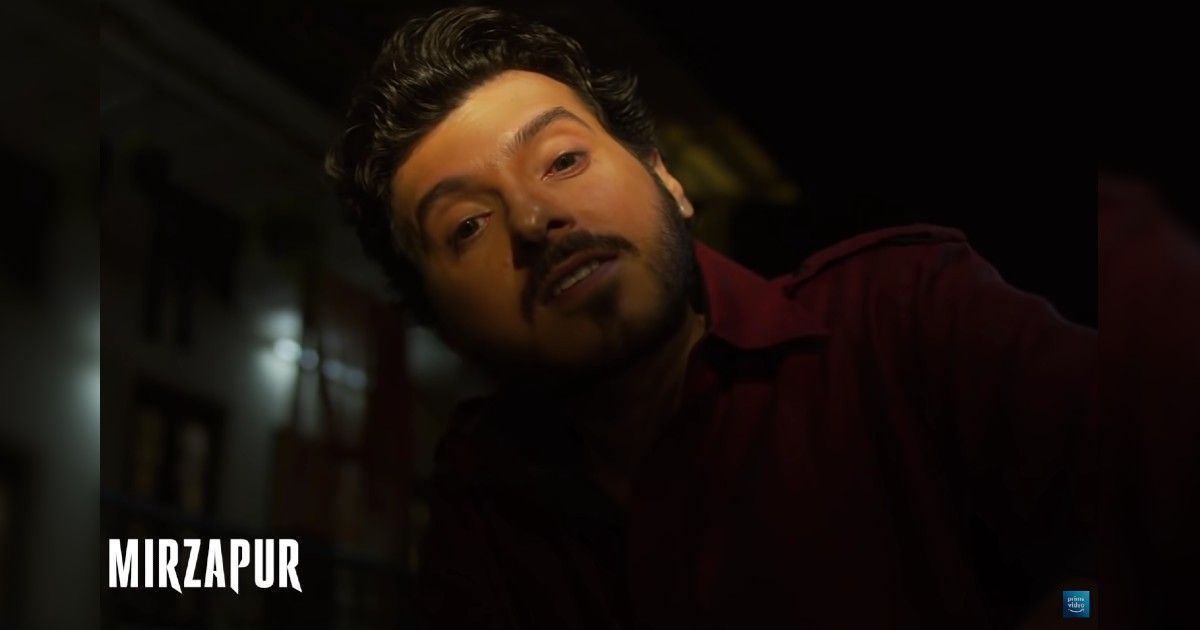 Mirzapur season 3 release date has started doing the rounds. The makers have confirmed that the popular Amazon Prime Video web series has been renewed for another season. The Mirzapur season 3 is likely to follow the same animosity as set in the first two seasons. For the unaware, the Mirzapur season 1 follows two families – Tripathi and Pandit – who get unfortunately entangled in each other’s lives after an appalling incident at a wedding procession. While Akhandanand Tripathi aka Kaleen Bhaiya is the mafia king of Mirzapur along with being a millionaire carpet exporter, Ramakant Pandit is an upright lawyer. As Mirzapur Season 2 unfolds, revenge and power struggle to become the undisputed king of Mirzapur.

Here’s everything that we know so far about the most-anticipated Hindi web series Mirzapur Season 3: 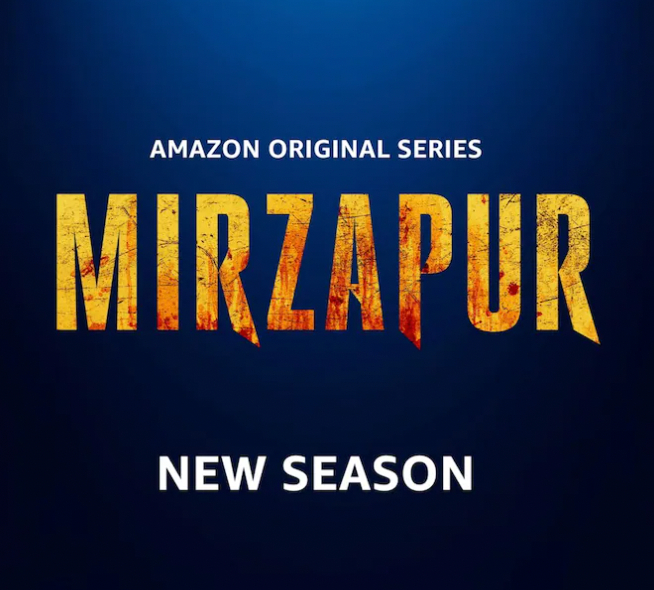 Although the release of Mirzapur Season 3 has been officially confirmed, its premiere date is yet to be finalised. However, rumours are rife that the latest season of the Hindi web series will start streaming by the end of 2022 as many artists like Vijay Verma have announced the wrap for Mirzapur Season 3 on their respective social media handles. 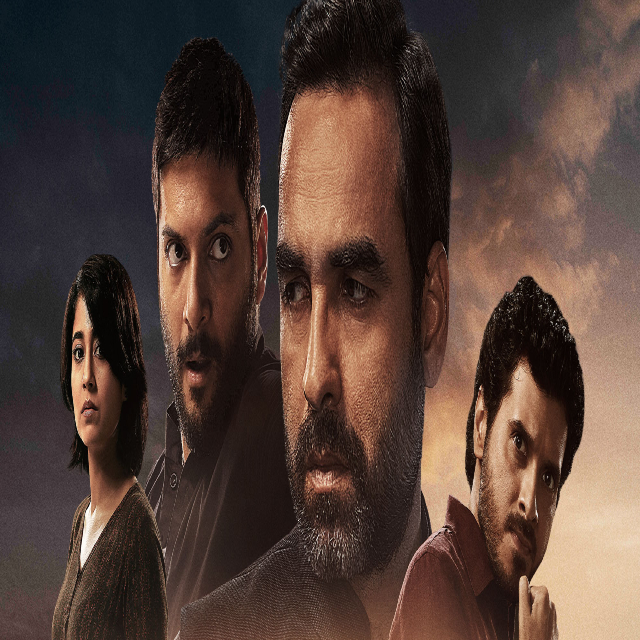 You will have to wait for some more time to watch Mirzapur Season 3 trailer as well as the teaser as it hasn’t been released yet.

Mirzapur Season 3 watch online: where will it stream?

Mirzapur Season 3 will stream on Amazon Prime just like Season 1 and Season 2 which had nine and ten episodes respectively. 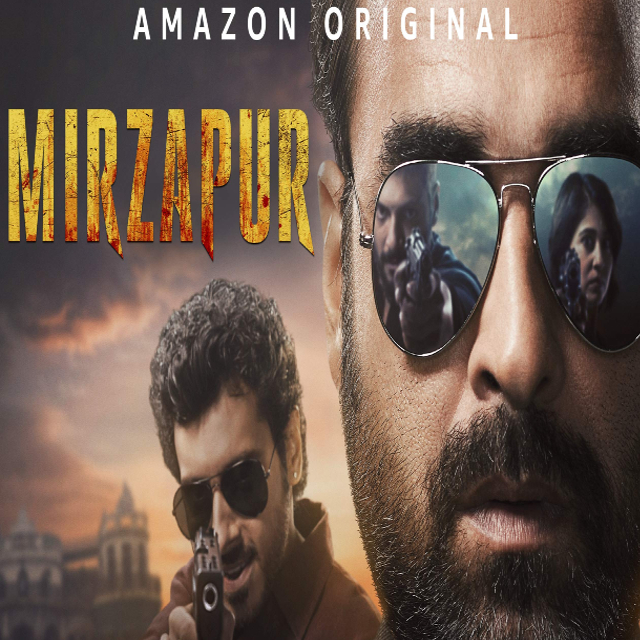 Mirzapur is a crime thriller drama that revolves around two families of Mirzapur – an elite but corrupt Thripathis and a middle-class Pandit leading a simple life. Due to an unfortunate incident, the two families cross paths and soon things turn ugly as the young blood of both these families doesn’t see eye to eye. The game of power, ambition, revenge and hate leads to bloodshed with both families facing the irreparable loss of loved ones.

Akhandanand Tripathi is the undisputed mafia king of the lawless city of Mirzapur. His legacy will be carried forward by his unworthy and short-tempered son named Munna. Being the son of the mafia don, he has no respect for the law or other human beings. An unfortunate incident at a wedding procession brings him face to face with the Pandits – Ramakant Pandit who is an upright lawyer and his sons – Guddu and Bablu. Things turn ugly that forcing both families to turn into sworn enemies.

After the wedding massacre, Munna turns invincible with his power and hunger turning into an obsession. On the other hand, revenge is what drives Guddu and Golu but they are hiding and untraceable. Kaleen Bhaiya is now steering towards politics with the throne of the ruler of Mirzapur up for grabs. Will Munna take the reins or will someone else rise to power?

Mirzapur Season 3: what to expect 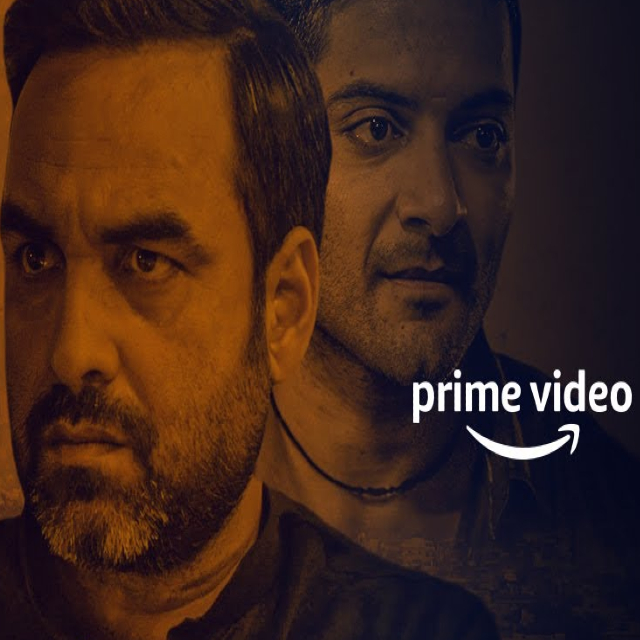 While details have not been revealed yet about Mirzapur Season 3, it’s expected to be more edgy and gritty than the previous seasons. The animosity between Kaleen Bhaiya and Guddu has become aggressive and fierce with both unwilling to stop. Then there is Madhuri Yadav, the CM of UP, Munna Bhaiya’s widow, and Kaleen Bhaiya’s daughter-in-law, whom he doesn’t like much. Sharad Shukla is Ratishankar’s son who also has his eyes set on the throne. This game of throne is surely expected to turn gory, ugly, and gruesome.

Till then, enjoy watching this video of dialogues of popular characters of Mirzapur.