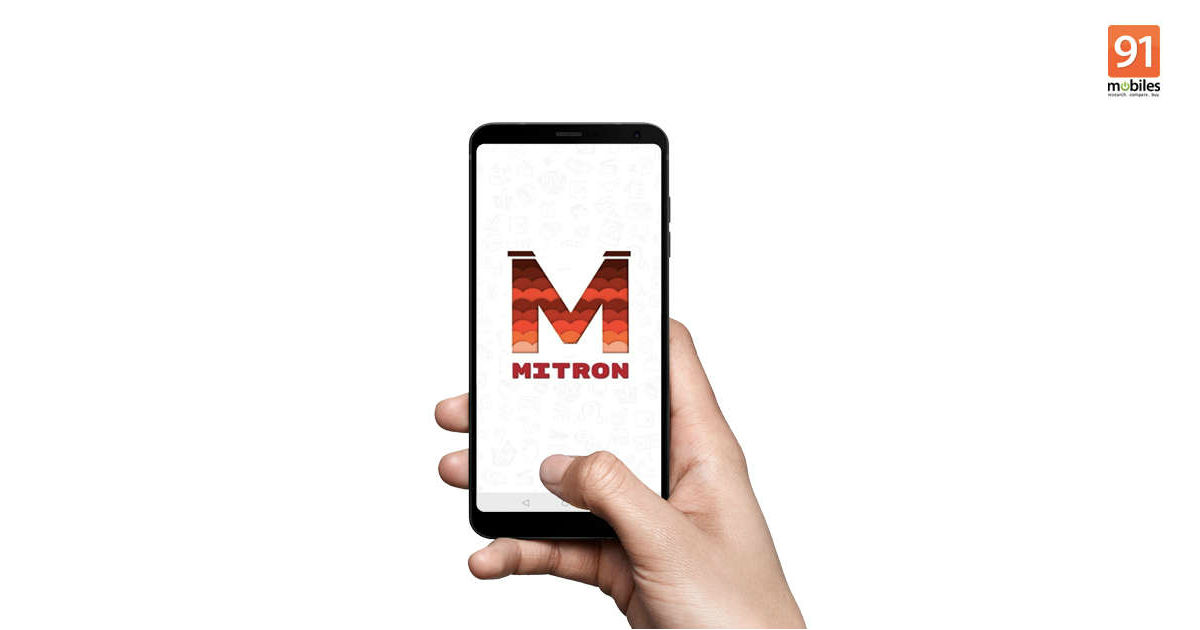 Mitron, which was referred to as a TikTok rival, gained immense popularity in recent weeks and garnered over 50 lakh downloads. Unfortunately, the app was removed from the Android Play Store by Google for violating certain policies. It looks like the Mitron app may have a chance of returning to the Play Store. Google says that it has given suggestions to the developer of the Mitron app, albeit not explicitly mentioning the app name, to fix the issues that are violating the company’s policy. Sameer Samat, Vice President, Android and Google Play, in a blog post said, “We’ve given this developer some guidance and once they’ve addressed the issue the app can go back up on Play.”

The Mitron app was removed from Google Play Store as it violates the company’s “Spam and Minimum Functionality” policy that doesn’t allow apps that provide the same experience as other apps. This isn’t surprising considering the Mitron app had significant similarities to TikTok, including the look and feel of the UI. In fact, this was the main reason for the app’s overnight popularity as TikTok was embroiled in various controversies and the anti-China sentiment was building up. Though it was initially reported that the Mitron app was Indian-based, it is apparently purchased from a Pakistan software development company Qboxus.

Google also pulled the ‘Remove China Apps’ from the Google Play Store. This is due to violating the ‘Deceptive Behaviour Policy’ that doesn’t allow apps to encourage or lure users into “removing or disabling third-party apps”. Going by Google’s language and stand on this particular policy, it seems the company has no intentions to bring back the ‘Remove China Apps’ app to the Play Store.