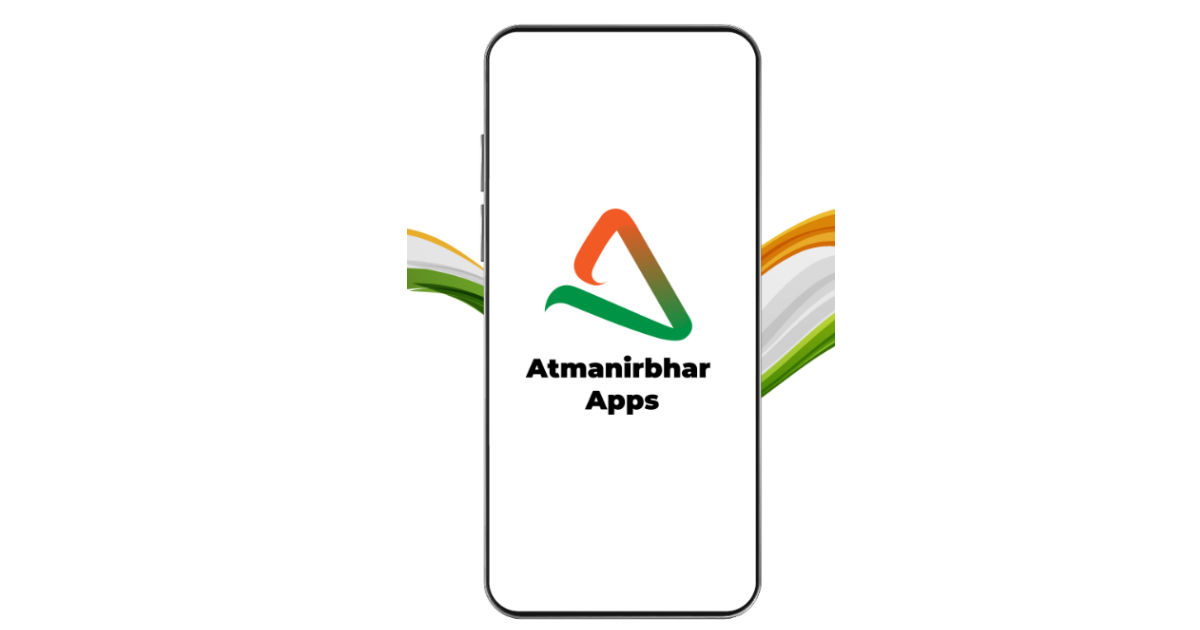 Popular short-video app Mitron TV has launched a new discovery platform called Atmanirbhar Apps today on the occasion of ‘National Unity Day’ to promote the initiative by Prime Minister Narendra Modi. The main goal of the Atmanirbhar Apps is to bring the spotlight on the Indian apps and is also a homage to the Iron Man of India Sardar Vallabhbhai Patel. The app helps users identify Indian apps for their various needs. In its current state, the app hosts more than 100 apps and plans to bring another 500 apps by the end of this year.

Shivank Agarwal, Co-Founder & CEO Mitron said, “It gives me immense pride and pleasure to bring Atmanirbhar Apps to the Indian users on the National Unity Day. After PM Modi’s clarion call in May this year to be Atmanirbhar, and to focus on the creation of a Made in India ecosystem, we felt that it’s highly important to let users discover noteworthy Indian apps that are doing exceptional work to keep India running. This is a small effort by Mitron TV to celebrate self-reliance and promote domestic businesses.”