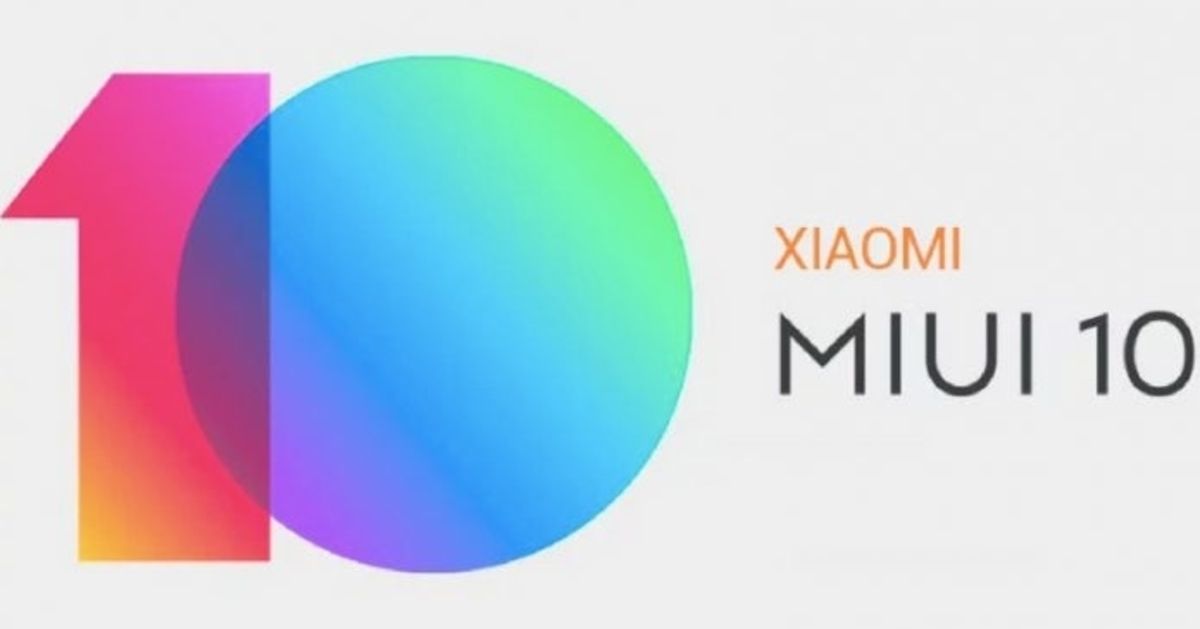 “MIUI 10 based on Android Q is under testing and could come with system-wide dark mode, Live Captions, improved digital wellbeing, and more”

MIUI 10 ROM based on Android Q is finally under testing. The announcement was made by Zhang Guoquan, the director of development for Xiaomi’s custom software. Guoquan has posted screenshots of the user interface of the ROM. The photos of Android Q-based MIUI 10 don’t reveal much about the features of the new firmware update, and it looks largely similar to Android 9 Pie-based MIUI 10. It’s worth mentioning that the company has already been offering Android Q beta for the Mi MIX 3 5G, Mi 9, and Redmi K20 Pro (China only) for a while now. However, the beta version contains several bugs and other issues.

Xiaomi hasn’t yet revealed the features of the MIUI 10 based on Android Q. However, users can expect new security and privacy features. Android Q focuses on upgrading privacy options. It allows you to choose whether an app can use location while running in the background. In addition, whenever an app is using the microphone, location data, and camera, a corresponding icon will appear in the notification bar. So you can expect these features on MIUI 10 based on the next version of Android.

With Android Q, the MIUI 10 ROM is expected to come with a much-anticipated Dark Theme, which can enable a system-wide dark mode from the Quick Settings panel. Notably, all Google apps will also come with black skins, including most of the UI elements. As for the third-party developers, Google has asked them to include a dark theme for their applications too.

Notably, the Android Q-based MIUI 10 will could come with a new helpful feature called Live Caption, which is aimed at users who are hearing impaired. When watching a video on any app, this feature will show real-time captions on the display. Some other features could include Smart Reply for all messaging apps, improved Digital Wellbeing, and system-wide bubbles for apps.