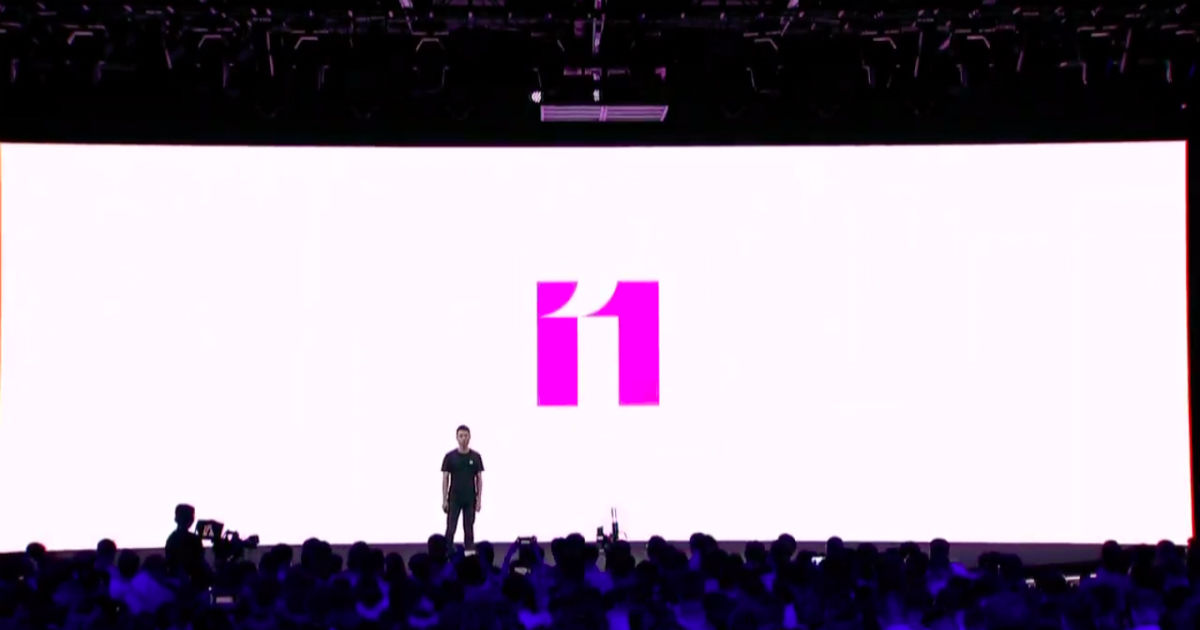 Xiaomi MIUI 11 has been announced alongside the Mi Full-Screen TV Pro and Mi 9 Pro 5G in China. The new iteration of MIUI custom skin brings quite a few visual changes and add new features. It brings a new dynamic font scaling feature that adjusts the boldness of the text based on the content displayed on the phone, thereby optimising the legibility of characters. Xiaomi also added new sounds to the MIUI 11 OS like birds chirping, the sound of insects, and natural world sounds to make notifications and alarm sounds less noisy and disturbing.

Xiaomi MIUI 11 adds new ambient always-on display feature and other effects like new animations, more themes, custom text, and notifications from social media apps. For productivity, MIUI 11 packs Mi Work and Mi Go apps. The former has features like file sharing, large document sharing between smartphones and smartphone to PCs, screencasting for presentations, videos and gaming sessions and wireless printing. On the other hand, the Mi Go offers an extreme power-saving mode that is claimed to provide a standby time of up to 24 hours with just 5 percent battery, tools like currency exchange rates, one-tap purchases, and more. 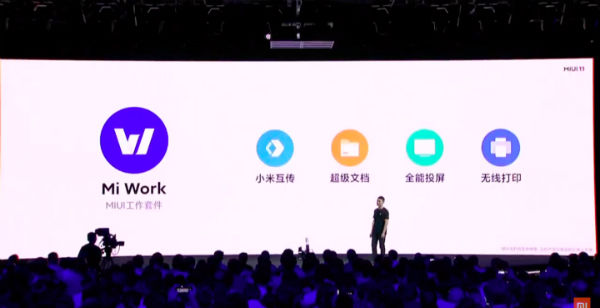 Xiaomi MIUI 11 will is claimed to be the fastest rollout compared to previous iterations. MIUI 11 closed beta for China users will be open later today via WeChat, and an open beta will be available starting September 27th in the country. The stable version will start rolling from middle of October. The company hasn’t mentioned anything about global rollout yet, but we can expect an announcement before the year-end.