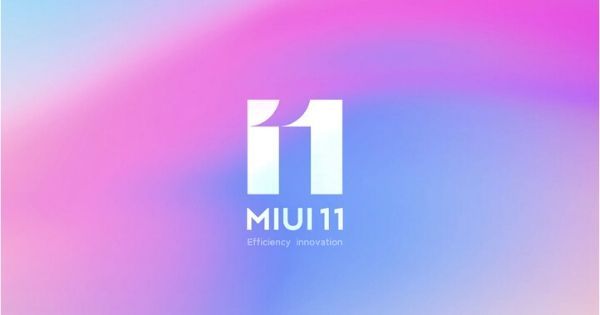 Xiaomi has started to roll out its latest MIUI 11 custom Android ROM to the second batch of Mi smartphones. It officially released the new software at the Redmi Note 8 Pro launch event in India. The company announced that MIUI 11 will be seeded to devices in batches. The first batch of supported devices have already received the update, apart from a few. And now, Xiaomi has started rolling out the MIUI 11 Global Stable beta ROM to Redmi 6 Pro and the Redmi Y2 devices in India. These devices belong to the phase 2 of the MIUI 11 rollout.

Several Redmi 6 Pro and Redmi Y2 users in India have taken to the Mi Forums to report the delivery of the MIUI 11 updates. This is a global stable beta update, which means that the stable version should be available soon. The Redmi 6 Pro is receiving MIUI 11.0.3.0.PDMMIXM update, which weighs around 534MB. Meanwhile, the MIUI 11 update for the Redmi Y2 weighs around 1.5GB in size. Both updates will install the October Android security patch on the devices.

The Phase 2 of the MIUI 11 rollout was scheduled to start on November 4th and will conclude on the 12th of this month. Devices such as the Redmi K20 Pro, Redmi Note 5 Pro, Redmi Note 5, Redmi Y1, Redmi 5 series, Redmi 4, Mi MIX 2, and Mi Max 2, should also be receiving the MIUI 11 update in the coming days. The latest Android skin from Xiaomi includes several new features and a fresh new minimal design. The company received two Red Dot design awards for the design and sound effects found in MIUI 11.