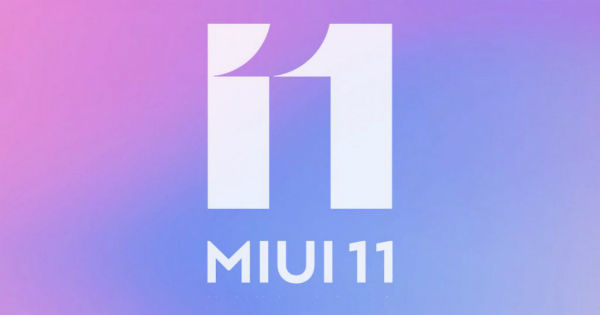 MIUI 11 was introduced back in September in China, and the new iteration has already started rolling out to the first batch of phones in the country. Now, MIUI India has officially confirmed that the MIUI 11 will be announced globally on October 16th, at the Redmi Note 8 Pro India launch event. The new MIUI custom skin brings ‘Milan Pro’ font and also introduces the world’s first dynamic font scaling feature that automatically adjusts the boldness depending on the content displayed. It also includes new dynamic sound effects with nature and real-world sounds.

MIUI 11 brings new ambient always-on display feature with new animations, presents notification as an animation when the screen is off, and users can also place custom text on the always-on display. Xiaomi introduced Mi Work and Mi Go productive apps. It brings features like file sharing, screencasting, video and gaming sessions and wireless printing. On the other hand, Mi Go includes a new extreme power-saving mode that offers 24 hours of standby time with just 5 percent battery, currency converter, one-tap purchases (in China), and more. We should know the features that would be available for the global version and list of supported devices when it’s officially unveiled next week. 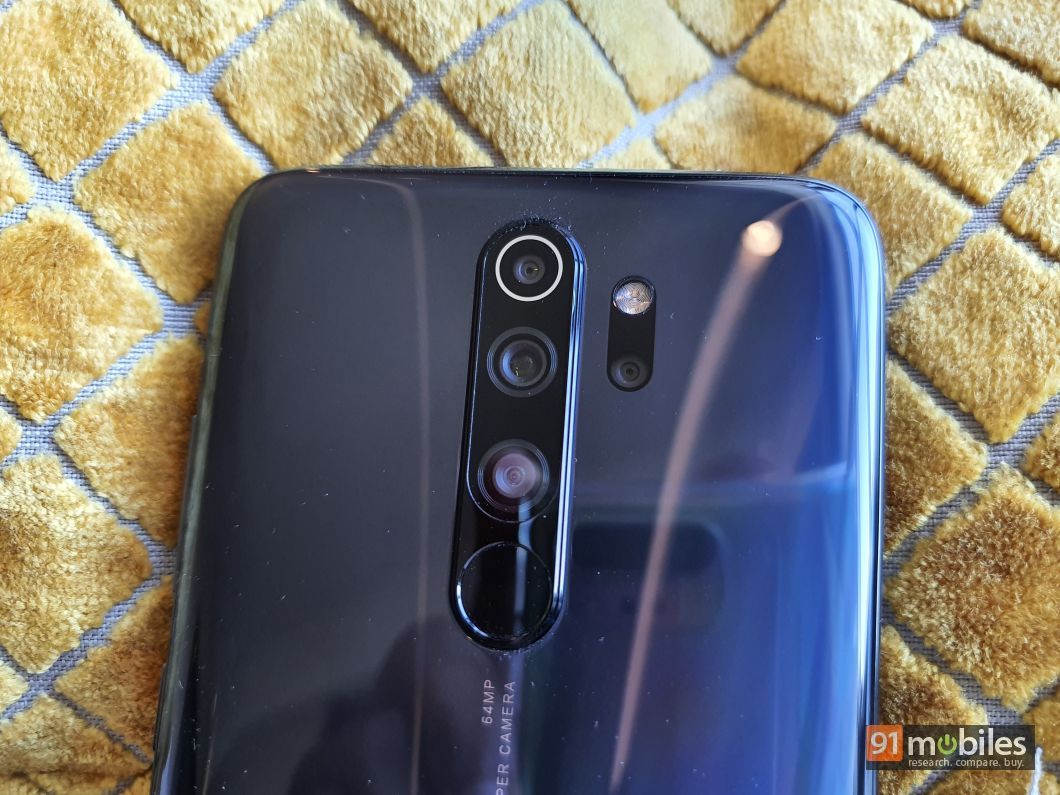 As mentioned above, Xiaomi is also scheduled to announce Redmi Note 8 Pro on the same stage. It is set to take on Realme XT with 64MP quad-rear camera setup. The handset packs 4,500mAh battery with 18W fast-charging support, a rear-mounted fingerprint sensor and waterdrop notch to accommodate the selfie snapper. Other Redmi Note 8 Pro specifications include the MediaTek Helio G90T SoC coupled with up to 8GB RAM and 128GB storage that is further expandable.

These Huawei devices are getting Android 10 update globally