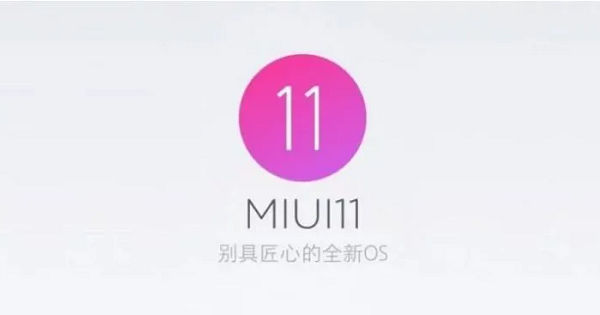 “Given the wide criticism over the in-UI ads, it’s possible Xiaomi would optimise and modify the way it presents advertisements in MIUI 11”

MIUI 11 skin is known to be in the works for quite some time, and now it looks like the company is gearing up to announce it officially. Xiaomi’s product director and experience chief for MIUI hinted the brand’s custom Android skin launch is not far away, suggesting a possible September announcement. Xiaomi is marketing the new iteration as a “new unique operating system”. Given the wide criticism over the in-UI ads, it’s possible Xiaomi would optimise and modify the way it presents advertisements. This should mark as an essential improvement in the interface.

Furthermore, Xiaomi is also planning on introducing an easy switch in the MIUI system tools to disable advertisements. MIUI 11 is also tipped to be lighter and faster than previous versions. It could also bring a default app drawer, similar to the POCO launcher and should be based on the latest Android Q. The OS is said to bring new system icons that are being designed from the ground up. To further improve the battery backup, Xiaomi is also expected to introduce new ultimate power saving option, which is said to shut down all the device functionalities, except for calls and messages. Moreover, the feature also said to switch the UI colour to monochrome mode to save some battery.

A wider set of apps will support dark mode with MIUI 11. Apart from these, the OS could also include Android Q features like adaptive notifications, sharing shortcuts, improved permissions, new emojis, and more. Lastly, MIUI 11 update is also tipped to include a feature that would delete screenshots automatically right after the user has shared them, which should be convenient. Since there is no official launch date yet, we should come across more details in the coming few weeks.