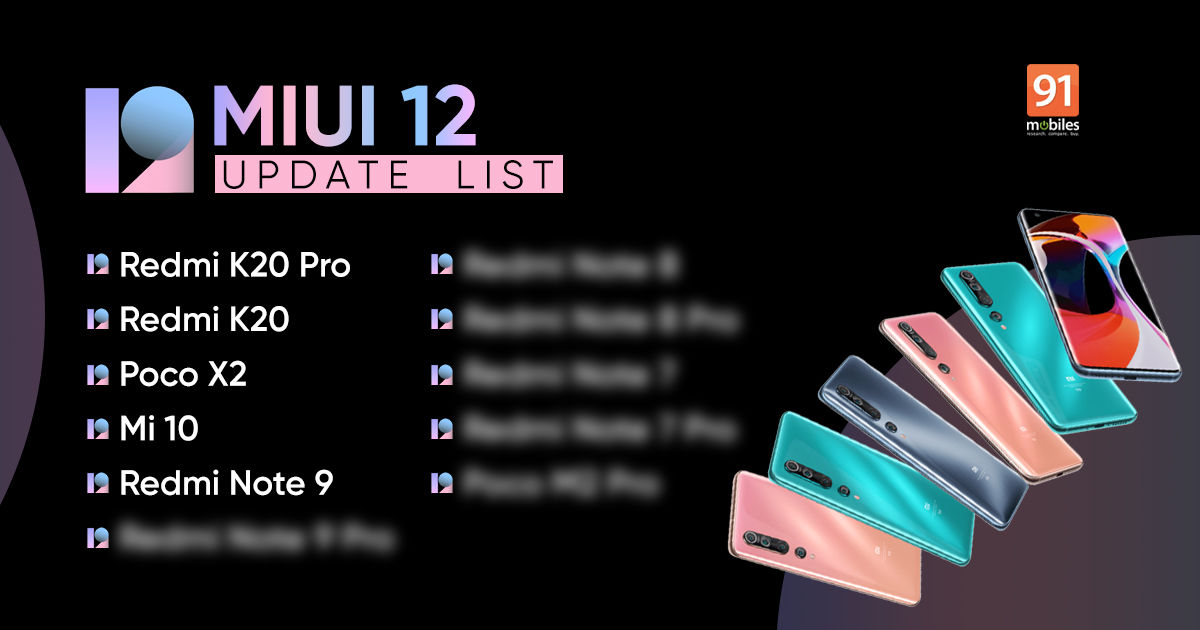 MIUI 12 update has reached several Xiaomi, Redmi, and POCO mobile phones in India. Redmi K20 series, Mi 10, and Redmi Note 8 series were among the first devices to receive the latest custom skin. The Android 10/ Android 11-based MIUI 12, which was announced by Xiaomi last year, brings in a lot of changes. These include new wallpapers, animations, gestures, enhanced privacy controls, and Super Visual Design that displays all the important data such as the available storage, battery capacity, and more in new graphs and visual diagram forms. MIUI 12 also has a new interface that looks cleaner than ever before with wider spaces between images and texts. Xiaomi has also refreshed the Control Centre design and improved dark mode where wallpaper dimming and font adjustment can be done more seamlessly. Find out the MIUI 12 update list, compatible mobile phones, download, live wallpaper, and features, among other things below:

Read more: MIUI 12.5 features, supported mobile phones, rollout plan, and everything else you need to know

MIUI 12 update list includes as many as 20 mobile phones in Xiaomi’s portfolio. The Chinese phonemaker has rolled out the new ROM to the 2018 released POCO F1 mobile phone as well. Here’s a quick look at all MIUI 12 supported devices in India:

The MIUI 12 ROM is based on Android 11 for all devices, except for Redmi Note 7, Redmi Note 7S, and Redmi Note 8 series. These devices would be running MIUI 12 atop Android 10 following the update. The MIUI 12 for Redmi 7, Redmi Y3, Redmi 6A, and Redmi 6 was announced initially. But, the company later cancelled it saying that these phones have been removed due to “compatibility and performance issues.” 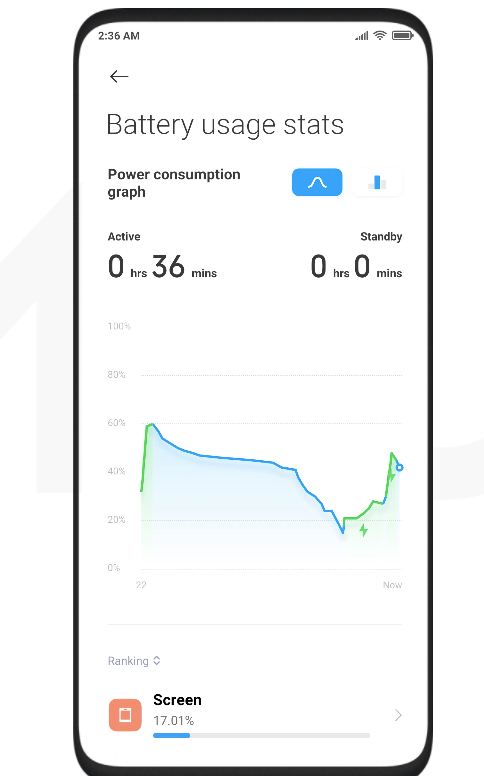 The MIUI 12 has a new Super Visual Design that displays data such as available storage, battery capacity and more in new graphs and visual forms. As a result, the UI looks more pleasing to the eye and also very informative.

If you’re someone who likes to keep dark mode in the low light environment and bright mode otherwise, the MIUI 12 is for you. The skin comes with Dark Mode 2.0 with a scheduling option. Additionally, there’s a toggle to adjust contrast automatically based on brightness levels. MIUI 12 also has a Sunlight mode that brightens up the display for better outdoor visibility of the content. 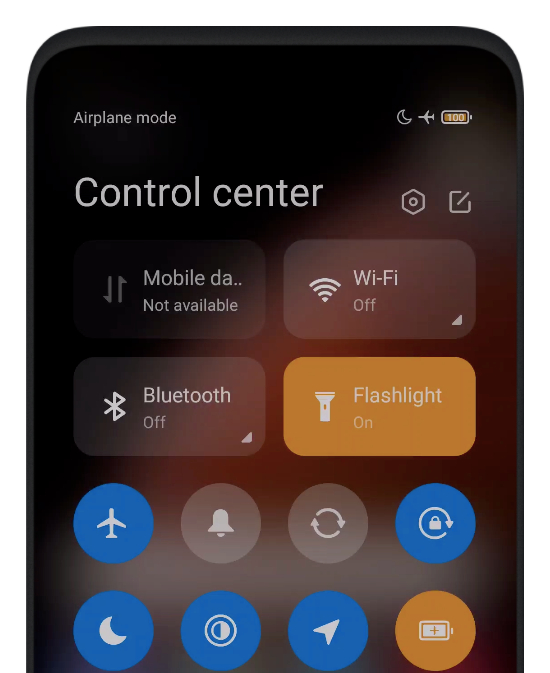 Apps on MIUI 12 can be arranged in an app drawer, similar to the one seen in the POCO launcher. The feature will not be on by default and would require the users to manually enable it from the Settings.

MIUI 12 features are also headlined by Floating Windows, Ultra Battery Saver mode, and Focus Mode. The Floating Windows is for multi-tasking. Users will be able to use one app on top of another instead of snapping at the bottom or closing the other app. You will also be able to drag the app anywhere around the screen. As for the Ultra Battery Saver mode, the company claims that it can get around five additional hours of usage to the device.

The Focus Mode, on the other hand, lets you take a break from using the phone. Additionally, the mode gives you an overview of the amount spent on the phone — broken down into daily and weekly increments. There’s also the option to set a daily screen time limit and set up notifications for uninterrupted usage.

These were some of the noteworthy features of the new MIUI 12 custom Android skin from Xiaomi. In addition to them, the UI comes with fluid animations, fine-tuned control over privacy settings, Mi Light Cone animation framework, and new gestures with a bar at the bottom.

Xiaomi MIUI 12 also comes with new static and live wallpapers that can be applied on any device. The static wallpapers are divided into six categories: Natural Texture, Geometry, Dynamic Nebula, Minimalist Scenery, Black & White, and Mars, while Live Wallpapers are of three types, namely Super Wallpaper Earth and Super Wallpaper Mars. Download the MIUI 12 Live wallpapers, as well as static, using the links below:

Courtesy XDA Developers, you can download and apply the MIUI 12 wallpapers on any mobile phone out there. Extract files using any ZIP extractor app.