91mobiles.com
Home News MIUI 13 will be released before the end of the year, confirms...
Highlights 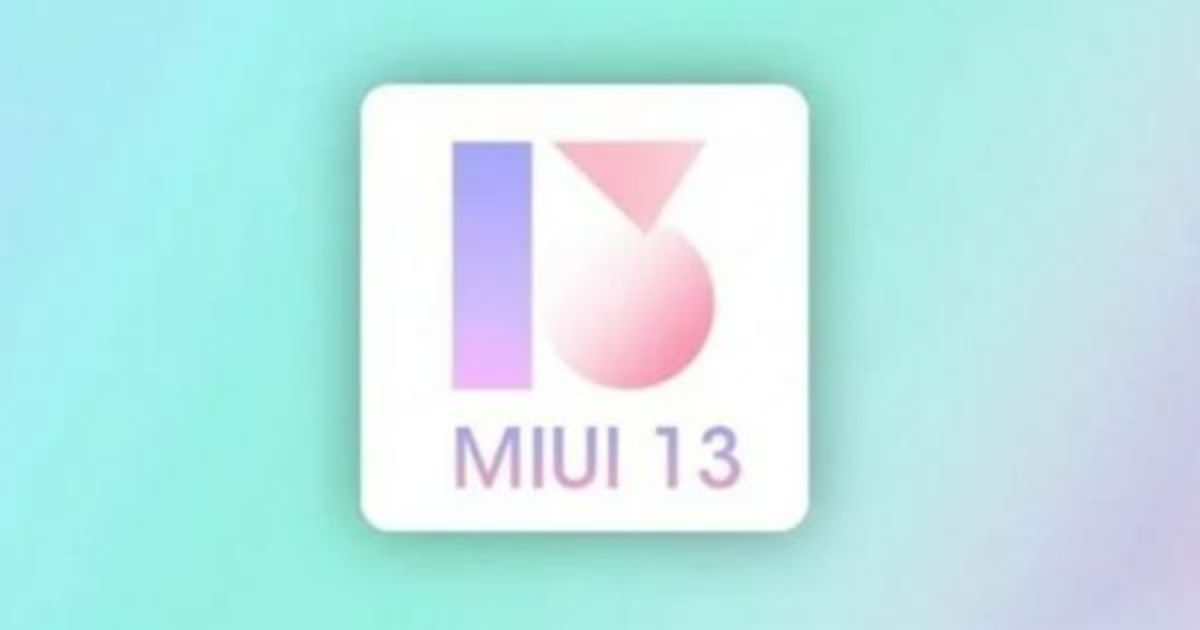 Xiaomi’s MIUI 12.5 is its current version of custom skin and it is claimed to have improved the user experience vastly in comparison to the previous versions. Now, it appears the company is readying the next version of the MIUI. Xiaomi’s founder, Lei Jun has shed some light on the next major MIUI release and said that it would bring a lot of changes to further enhance the user experience. What’s interesting is that the top executive has confirmed the new version of the software will be unveiled before the end of this year. Before you get excited, the Chinese version of the skin will be introduced first, followed by the international release after a few weeks. 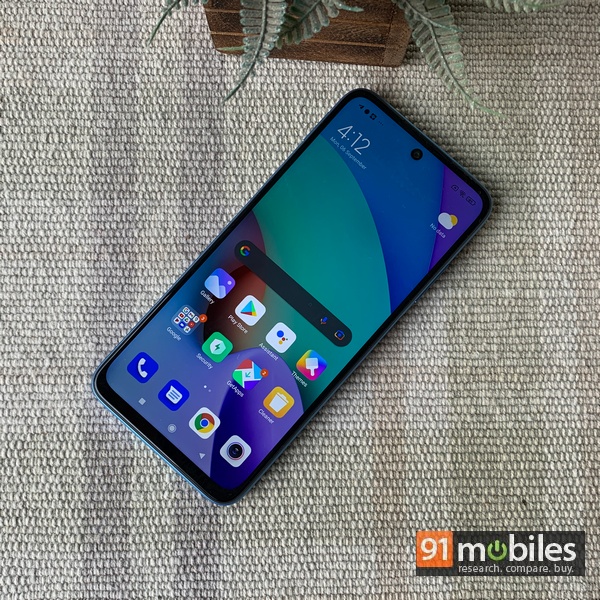 Furthermore, Lei Jun says the MIUI 12.5’s battery optimisations contribute to the Redmi Note 11 Pro’s battery life. The MIUI 13 is expected to bring a revamped UI and should be made available to a large chunk of Xiaomi/Redmi devices. Earlier leaks have suggested the skin would bring a floating window for games, which apparently is new on any custom skin. There’s memory fusion technology and a layered rendering system. The former is tipped to be similar to the virtual RAM feature on phones these days. MIUI 13 is expected to bring 3GB of extendable RAM to Xiaomi/Redmi phones.

The MIUI 13 is said to bring new animations, fonts, redesigned app icons, an enhanced notification panel, and advanced privacy options. We can also expect enhanced ‘Always-on-display’ themes, a new power-saving mode to improve battery performance, an improved notification system that could allow managing older and newer notifications and new wallpapers. We can expect more such features and the company might start teasing them in the next couple of weeks. Stay tuned.