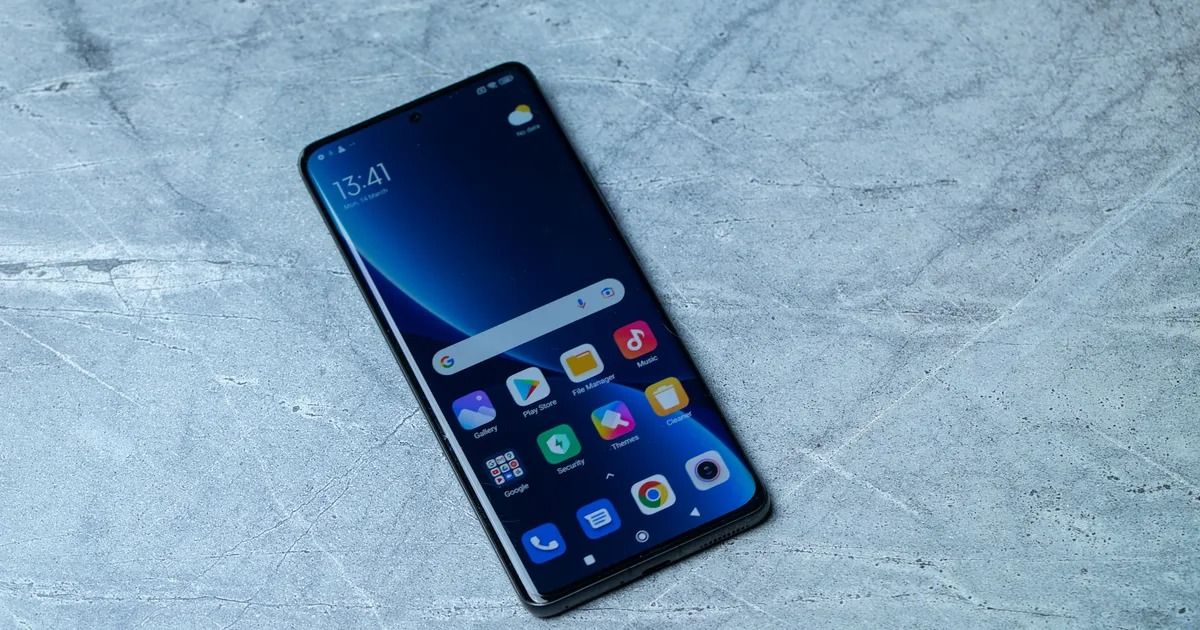 Xiaomi’s MIUI is one of the most popular custom Android interfaces in the market. Albeit being heavier on resources than a clean Android experience (or those slightly-tweaked ones marketed by the likes of Motorola and Nothing), the interface offers rich customisation, and is a significantly different Android experience from the stock version that Google rolls out as a base template. Now, the first glimpses of the upcoming MIUI 14 is here, giving us a glimpse into the upcoming version of the Xiaomi Android experience. Without further ado, here’s what the latest generation custom interface appears to offer, and the list of phones that are likely to receive the update.

At the moment, there are no official posts from Xiaomi announcing the release date of MIUI 14. However, rumours are rife that the latest update, which will be based on Android 13, will see its first release and unveiling as early as August 16th — in line with the company’s 12th-anniversary celebrations.

While there is no word on a rollout schedule of MIUI 14 right now, it is likely that the first announcement will be closely followed by the announcement of a developer beta programme soon after the first unveiling. A public beta is likely going to follow suit, later. Reports claim that Xiaomi will not release a mid-life upgrade to Android 13 the way it did last year — when it unveiled MIUI 12.5 based on Android 12 prior to releasing the full MIUI 13 in India in February this year.

However, given the typical rollout schedule, even if MIUI 14 comes to beta in the next one month, most users are likely going to receive the update in its stable build sometime next year.

As of now, there is no trick to getting early access to MIUI 14. The custom interface rollout, whenever announced, will likely begin with devices in China, and a way to flash the existing ROM for the beta version along with steps should be released by the company through its MIUI forums. If you are interested in being one of the first to use MIUI 14 in India, keep an eye on Xiaomi social handles for an announcement — and the MIUI forums for an official post to access the MIUI beta, once it is released.

As with every year, the custom interface is expected to improve its user experience (UX) design with new features. Based on information leaked across forums in China, these are the features that are expected to be part of MIUI 14.

Xiaomi is seemingly working on adding a new ‘anti-fraud protection’ feature to MIUI 14. A leaked screenshot (shown below) includes filters for voice calls, SMS messages and a security filter for installed apps as well. It’s not clear who Xiaomi is partnering with to offer this feature, but the database for frauds is likely to vary depending on nation, for efficient operation. The fraud apps filter is likely to be offered in partnership with a cyber security firm, which too could vary depending on the country version of MIUI 14.

Given the global relevance of the feature, anti-fraud protection should be a part of MIUI 14 in India.

A much-appreciated new feature that audio enthusiasts would agree with is support for Qualcomm Bluetooth LE audio through the new MIUI 14. The feature is tipped to bring support for a new, “high quality” audio codec that will support higher resolution wireless audio streams. It is also said to bring support for Multi-Stream — a feature that will allow Xiaomi phones to stream wireless audio to both earbuds of a true wireless earbuds pair. This could help Xiaomi reduce the latency of audio since a few milliseconds are always lost for the present generation MIUI interface to transfer the main audio stream to a primary earbud — and then for the latter to transfer the same to the second earbud.

Once again, Bluetooth LE Audio support will likely be a global feature, and should thus be supported on the custom ROM’s India version as well.

A part of Bluetooth LE Audio support aboard MIUI 14, Auracast is frequency modulation (FM)-based radio transmission feature that could allow users to create small-range FM broadcasts — and for users with compatible headsets to listen to such private channels. The feature has been tipped to be a part of the upcoming update as well.

However, given the legal regulations on private radio frequency broadcasting and stringent restrictions around private and community radio broadcasting in India, Auracast will likely be disabled in the MIUI 14 version that comes to the country.

As part of a revised Gallery app on MIUI 14, the custom interface will likely offer users the ability to let MIUI scan for text within images. The feature is popularly available on Apple’s iOS 15 on iPhones, and could now make its way to Xiaomi phones. It will allow users to simply extract text from images stored on their phone photo gallery — something that could be useful for reading information from a document.

Continuing in the vein of iOS-like features for the MIUI Gallery app, Xiaomi is apparently adding a new ‘On This Day’ feature. The latter sounds similar to the ‘Memories’ feature that Apple’s Photos app offers on iPhones, and will offer a throwback based on date-wise autonomous filtering of your stored images.

Both text recognition and ‘On This Day’ sound like general features that should not have any restrictions, and are therefore likely to be present in global and Indian versions of MIUI 14.

The new MIUI 14 will apparently also offer regular clean-up notifications, asking you to declutter your phone. Alongside helping with RAM management, such features also help maintain a clean interface and remove unnecessary apps from your phone that may not have been updated for a while. The latter also represents a security risk, and could therefore be handy to have. The feature is available across various custom Android interfaces in India already, and there is no reason why it wouldn’t be in India, too. 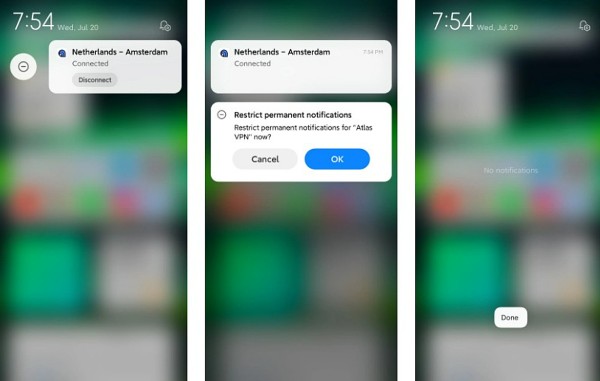 Xiaomi is also tipped to offer a revamped UX design for its proprietary smart assistant on its phones, the Xiao AI that is available only in China. With its India phones using the Google Assistant instead, the new Assistant interface is almost certainly not going to be relevant for the company’s India users. 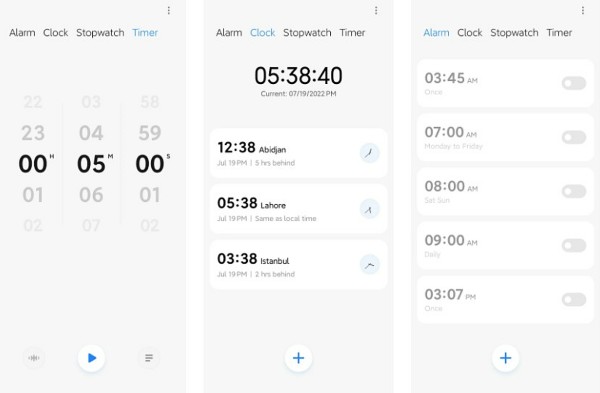 Finally, the Xiaomi ‘Clock’ app is likely to get a new interface. While there isn’t anything exceptional or outstanding about this, the new Clock interface appears to have been redesigned to better suit the company’s latest UX design language. The update should reflect for users in India, too.

While Xiaomi has not released any official information on the matter, leaked information on the internet has offered a clue in terms of which Xiaomi phones may be part of the MIUI 14 update list. While the final list will likely vary between Xiaomi devices in India, China and global markets, here are the Xiaomi smartphones that are presently on sale in India that are likely to get MIUI 14. 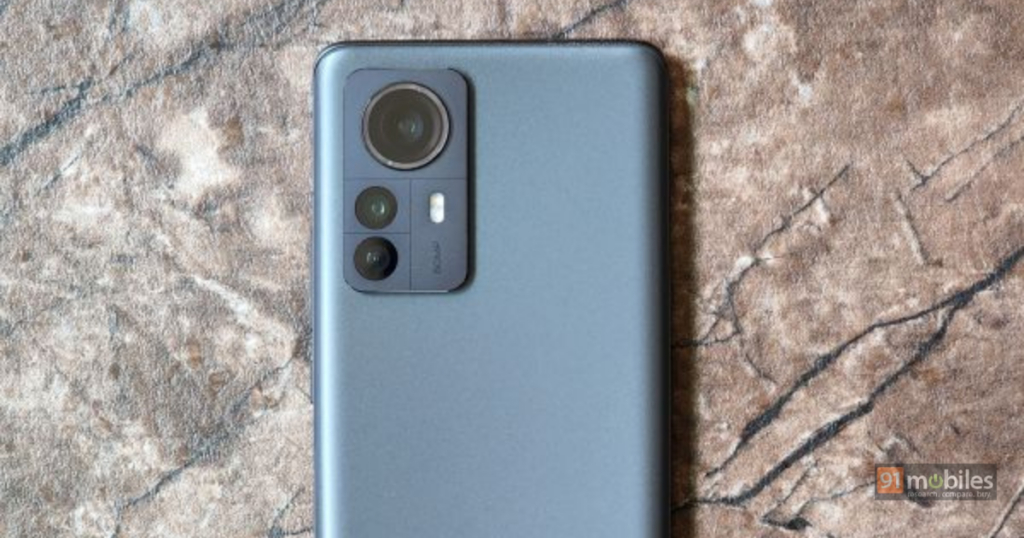 Apart from the devices mentioned above, a slew of other smartphones from Xiaomi, Redmi and POCO, which have now been discontinued in India, could also get the MIUI 14 update. These devices include the likes of Mi 10, Redmi Note 9 and Note 8 series, and the POCO M2 series in India. A full list of these devices should be unveiled alongside the unveiling of MIUI 14, once it is officially announced later this year.