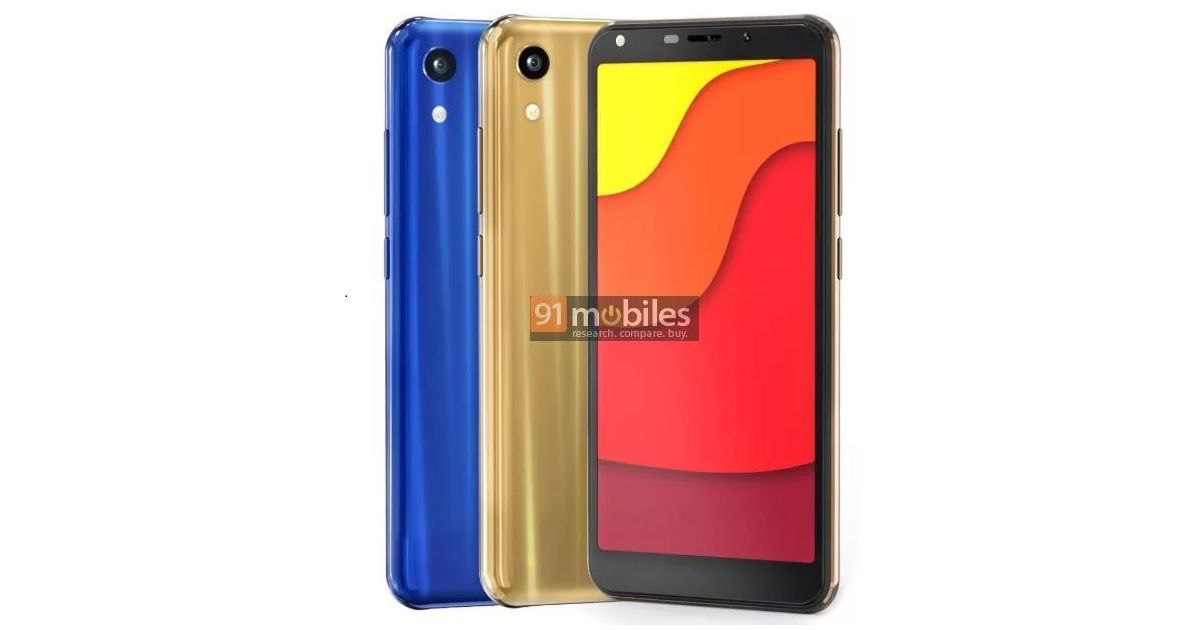 Earlier this year in May, Vietnam-based manufacturer Mobiistar entered India’s smartphone market with a couple of selfie-centric budget smartphone. Most recently, in August, the vendor released the Mobiistar C1, C1 Lite, C2, E1 Selfie, and X1 Dual handsets in the country. Now, 91mobiles has exclusively learned that the company is planning to release its last smartphone for the year in India very soon. 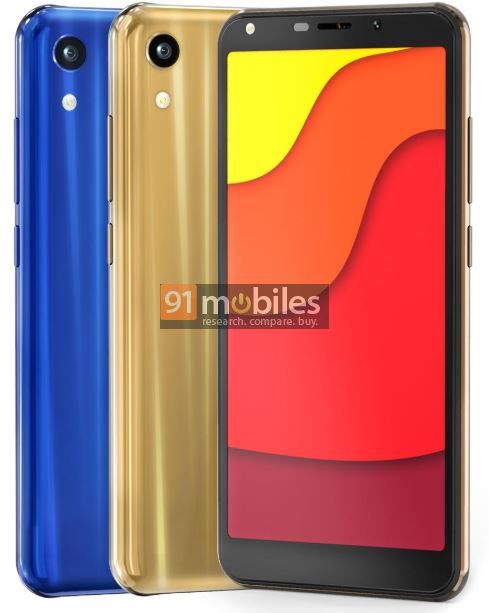 According to a source from Mobiistar, the company is all set to release a new selfie-centric smartphone in India by mid-December. While we don’t have the name of the handset at the moment, we do know that the next offering will be part of the Mobiistar C series devices. Our source suggests that the next-gen smartphone from the manufacturer will be priced under Rs 8,000 and will be available via offline stores across the country in a few days.

As far as the specs are concerned, the upcoming Mobiistar C series handset will be equipped with an 18:9 full view display of unknown size. The smartphone will be available in 2GB and 3GB of RAM variants. The camera department will include a 13-megapixel primary shooter at the rear, and an 8-megapixel selfie snapper, both accompanied by dedicated LED flash units. Lastly, we’ve learned that the phone will be offered in three colour models including Blue, Gold, and Space Grey.

Talking about the most recently launched Mobiistar C series offering, the C2, the phone carries a pocket-friendly price tag of Rs 6,300. The device offers a 5.34-inch FWVGA+ display bearing an aspect ratio of 18:9. The handset is powered by a 1.30GHz quad-core MediaTek SoC, and gets 2GB of RAM and 16GB of expandable storage. For imaging, the device has an 8MP camera at both the front and rear. Software-wise, the device boots Android Oreo, and comes with face unlock functionality. The other features of the smartphone include 4G LTE, dual-SIM slots, Wi-Fi, Bluetooth, and a 3,000mAh battery.