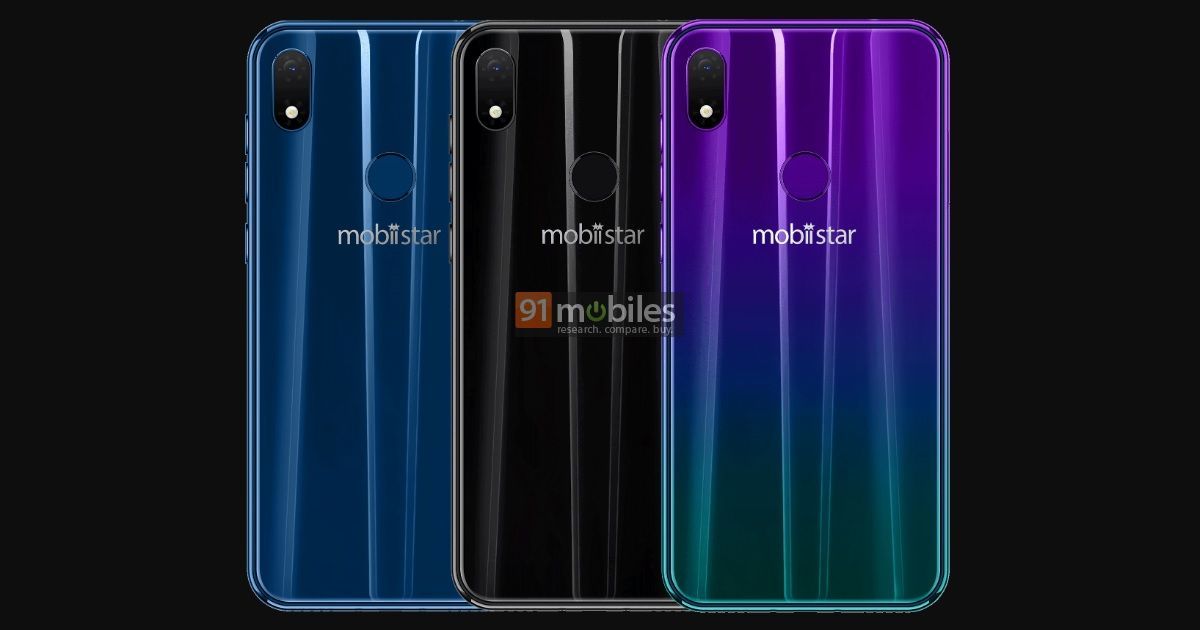 Just a couple of days ago, Vietnamese smartphone manufacturer Mobiistar released its latest offering, called the C1 Shine, in India. Now, Mobiistar is all set to launch yet another handset in the country. 91mobiles has exclusively learned that the vendor is planning to launch its first smartphone of 2019 in India in the next few weeks. We’ve also obtained a couple of details regarding the features of the handset, as well as its first render. 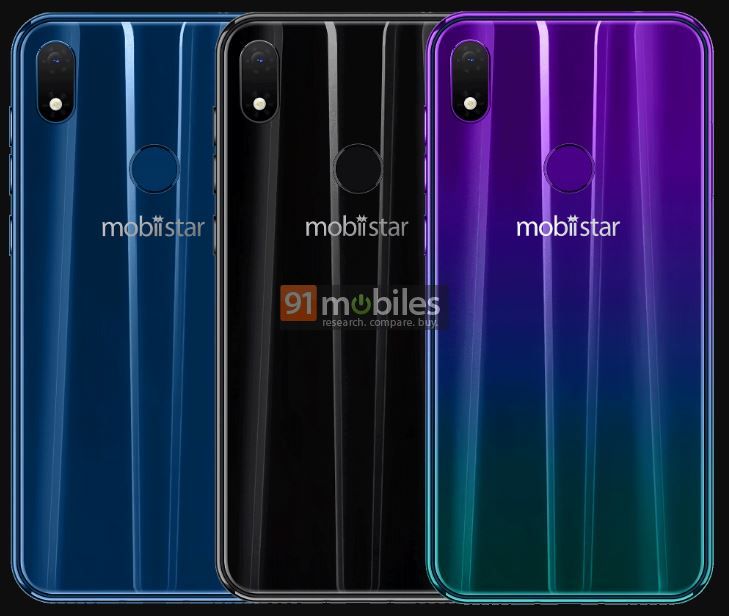 According to a source close to Mobiistar, the company’s next smartphone will be called the Mobiistar X1 Notch. As the name suggests, it will be the company’s first phone to feature a notch above the screen, which will house the selfie camera, the earpiece, and other sensors. The render of the device reveals that the X1 Notch will have a reflective rear panel, apart from the fingerprint sensor. The phone will be equipped with a single primary camera, aided by an LED flash unit. It will come in Gradient Shine, Midnight Black, and Sapphire Blue hues, with only the first one having gradient finish.

As far as the specs are concerned, our source suggests that the Mobiistar X1 Notch will feature a 13-megapixel AI-powered camera at both the front and rear. The phone will be priced under Rs 10,000. Unfortunately, no other specifications of the smartphone are available at the moment.

Talking about the recently launched Mobiistar C1 Shine, it is a budget offering with an 18:9 display. The phone offers a 5.31-inch display bearing a resolution of 960 x 480 pixels. The device is powered by a 1.28GHz quad-core MediaTek MT6739 processor, aided by 2GB of RAM.

The storage capacity on board is 16GB, which can be further increased up to 128GB by inserting a microSD card. The camera department includes a 13-megapixel rear snapper and an 8-megapixel front shooter. Software-wise, the device boots Android 8.1 Oreo, while a 3,000mAh battery keeps it running. Priced at Rs 6,100, the C1 Shine is available across channels.