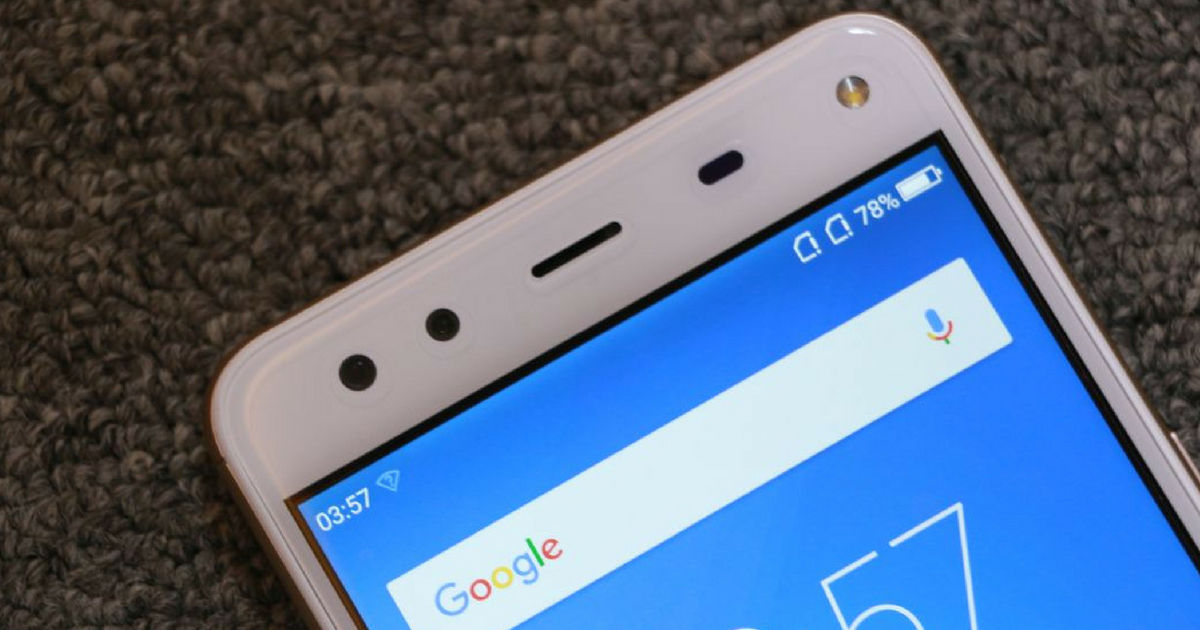 “The XQ Dual is a budget smartphone with dual selfie cameras”

Flipkart recently joined hands with the Taiwanese handset maker, ASUS, for a long-term strategic partnership to launch smartphones for the Indian market. Now, the e-commerce giant has roped in a leading handset maker from Vietnam – Mobiistar – for a similar partnership. Making its debut in the country, Mobiistar has just launched two smartphones in the form of the XQ Dual and CQ Dual, both slotted in the sub-Rs 10k segment. We managed to get our hands on the pricier of the two – the XQ Dual, and here’s a closer look at the smartphone. 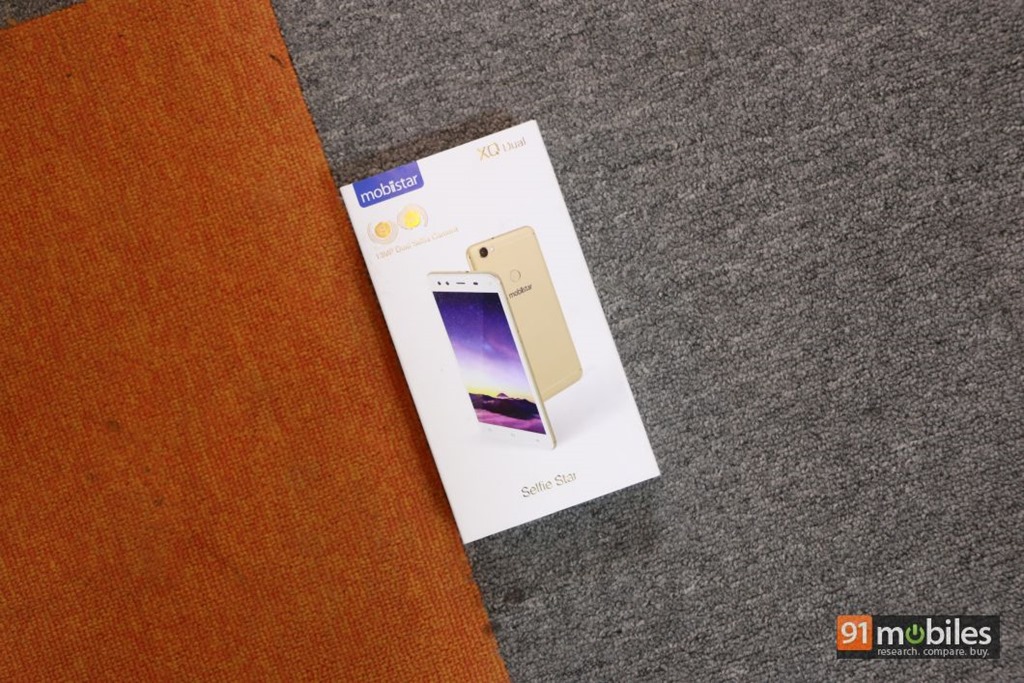 The Mobiistar XQ Dual ships in a white box with branding all around and core specs listed at the back. Opening the box, you will find the smartphone with the screen protector pre-applied, lying atop a cardboard box which contains a clear case and documentation. Below them, you will find the 1.5V wall charger and a micro-USB cable along with a SIM ejector tool. However, like most budget smartphones, the XQ Dual’s retail box doesn’t offer a pair of earphones. 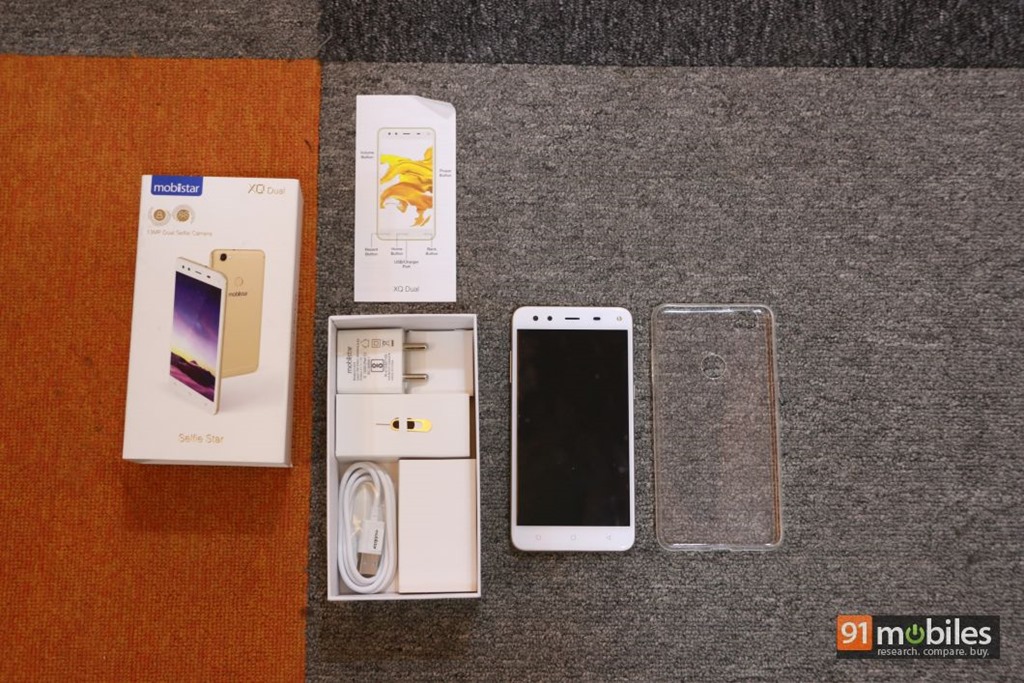 Coming to the device, the Mobiistar XQ Dual features a plastic unibody design. At the back, it has a single camera, dual-tone LED flash and fingerprint scanner. At the front, the handset gets a 5.5-inch display with the conventional 16:9 aspect ratio, along with dual cameras, LED flash, earpiece, and sensors placed above and capacitive navigation buttons below. The volume rocker has been placed on the left edge, while the power button along with the SIM slot sit on the right. The micro-USB port and loudspeaker grille can be found at the bottom, whereas the top edge houses the 3.5mm audio interface.

Speaking of the display, it comes with a layer of Asahi Dragontrail glass on top for protection and bears a screen resolution of 1,920 x 1,080 pixels. While the IPS panel is not the brightest of the lot under the direct sunlight, it’s pretty sharp and punchy. Moving on to the performance, the XQ Dual gets a 1.4GHz octa-core Qualcomm Snapdragon 430 processor, which is backed by 3GB RAM. During our short time with the device, there was not a hint of slowdown or lag.

On the software front, the Mobiistar XQ Dual runs the Star Launcher based on Android 7.1.2 Nougat with no dedicated app drawer and offers features like gesture support, anti-theft and SOS. A welcome addition is the lack of bloatware on the smartphone, which contributes to the overall smoothness of the interface. A 3,000mAh battery runs the show. 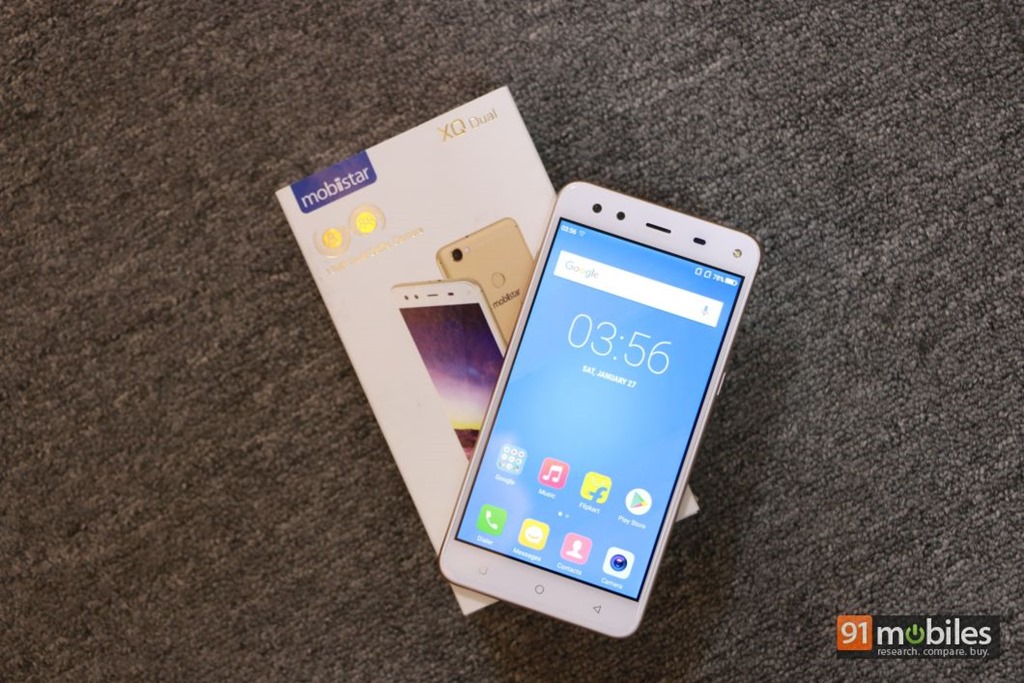 Let’s talk about the star of the show now, the dual-camera module on the front. The Mobiistar XQ Dual comes with a 13-megapixel camera accompanied by an 8-megapixel wide-angle lens for selfies. The camera app lets users switch between normal and wide angle mode, with the latter offering more coverage to take group selfies. There is also a Face Beauty mode and live filters for users to play with. The rear camera is a single 13-megapixel unit, and offers modes like HDR, Night mode and Pro. The camera settings menu gets an interesting interface on the handset, as various options have been listed as a scrollable ticker at the bottom edge of the mode selection screen, making it convenient to use. Our initial shots with the handset were pretty good with a dip in the quality when used in low light. 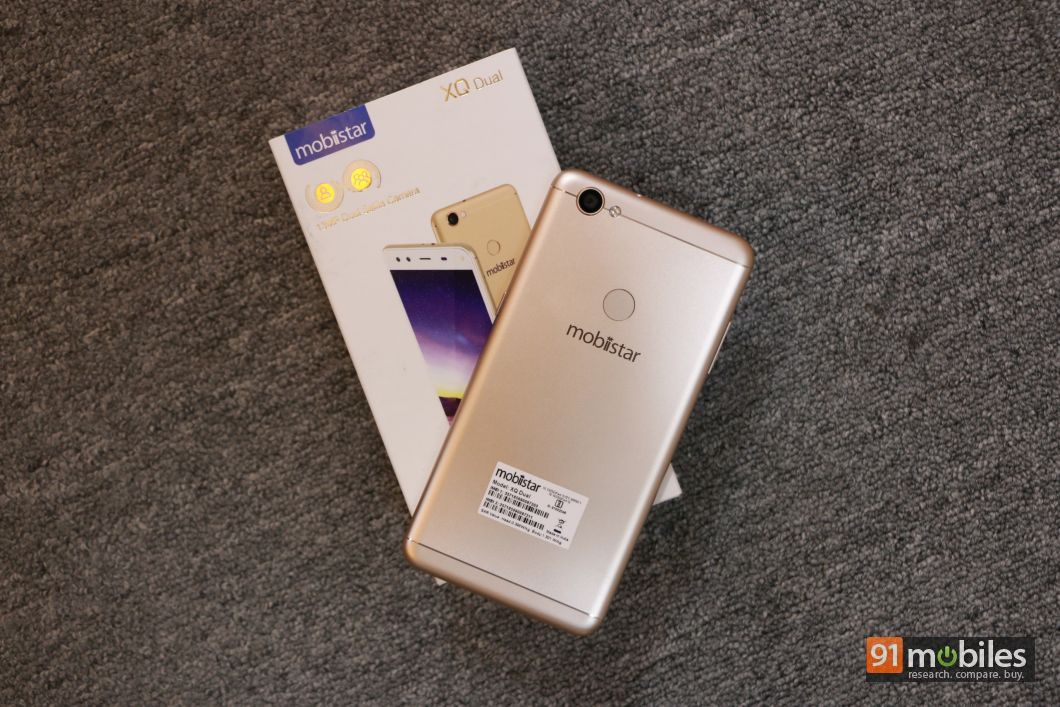 In sum, the smartphone is priced attractively at Rs 7,999, and comes with an interesting set of specs. While its dual selfie cameras are definitely the highlight, the design of the phone seems to be uninspiring in the modern age of bezel-less smartphones with 18:9 displays. The debut offering also faces an uphill trek against the likes of the newly-launched Honor 7A (first impressions) as well as the Xiaomi Redmi 5 (review).