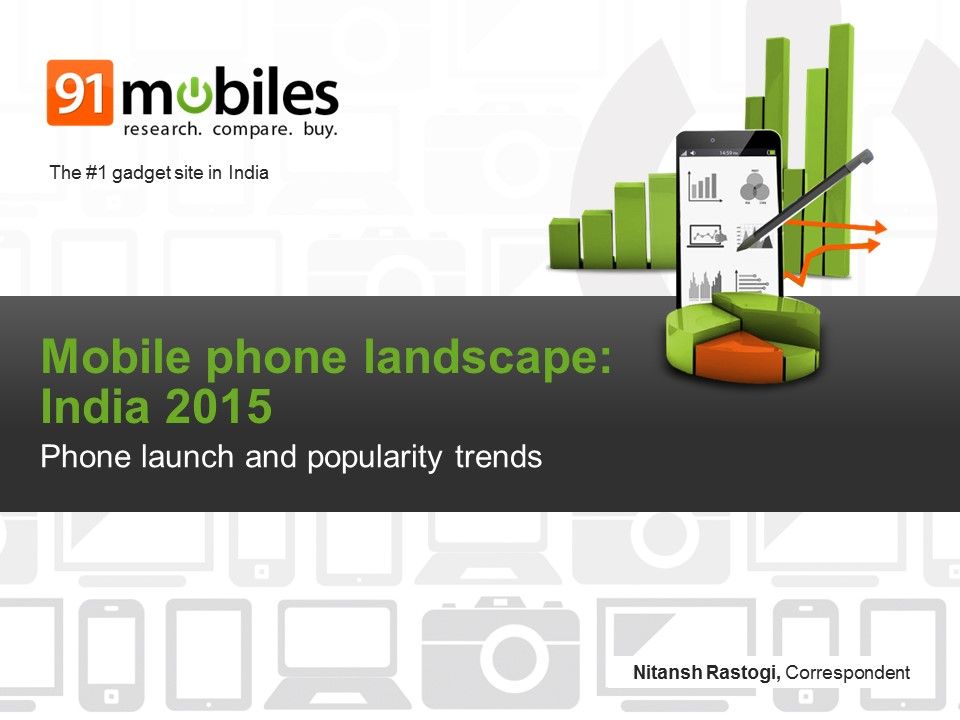 “A snapshot of the phone launches, brand popularity and devices which garnered the most attention in the year gone by”

There’s little doubt that the mobile industry in India is growing at an unprecedented pace. But to put things in perspective, the real question is how fast it’s growing, especially when compared to the previous years? Well, to answer that question we’ve been bringing out comprehensive reports on the state of mobile phone market in India since the past couple of years, and now is time to take a closer look at the happenings in the sector in the year 2015. So, without further ado, let’s see what defined the smartphone market last year.

While the report has the complete details, here are the key highlights to give you a bird’s eye view:

There are many more interesting insights in the report, so do give it a look.