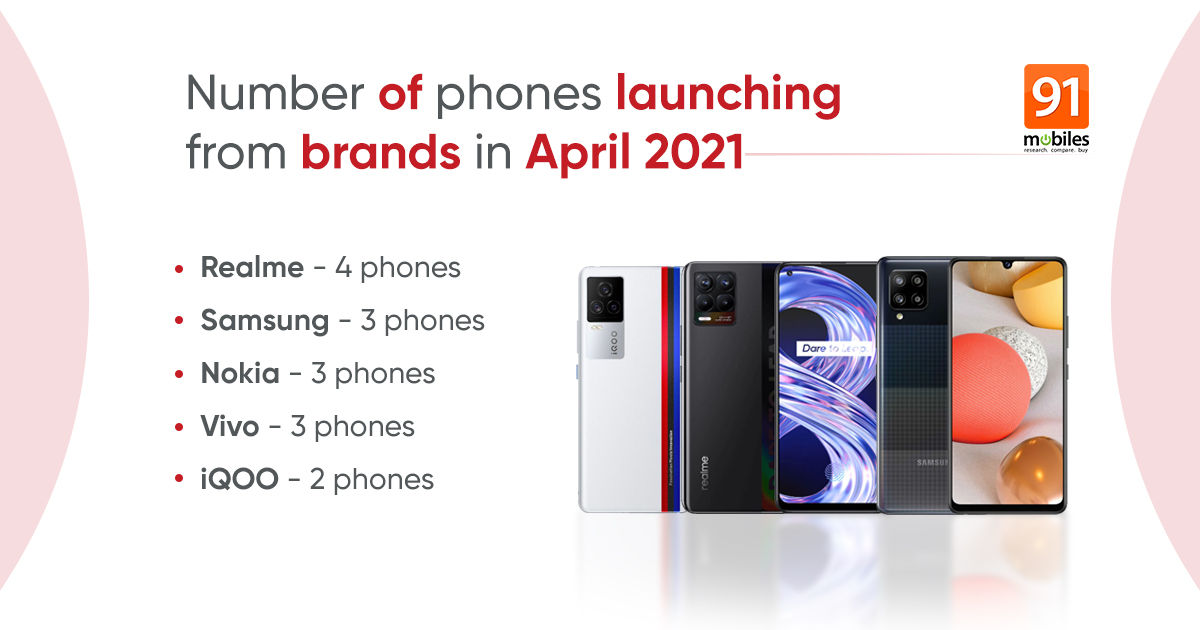 Now that the dust has settled around March Madness, it’s time to shift focus towards what April 2021 has in store for us. While the releases might not be as high-profile as the ones we saw in March, we’ll get to see quite a few interesting devices such as the Realme 8 5G, iQOO 7, Samsung Galaxy M42 5G, and OPPO F19. However, most of the expected launches in April are low-cost smartphones, such as the Realme C20, Realme C21, Realme C25, Nokia G10, Nokia X10, Nokia X20, Samsung Galaxy F12, Galaxy M12, and Galaxy F02s. Lastly, Vivo has the Vivo V21, Vivo V21 Pro, and Vivo V21 SE. Let’s take a look at some of the smartphones set to launch in April 2021. 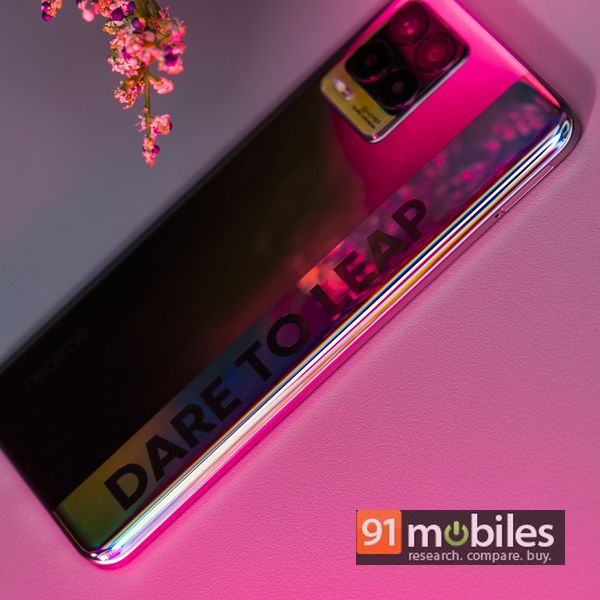 Realme 8 5G specifications will be nearly identical to the 4G model, including a 6.4-inch  FHD+ Super AMOLED panel. We can expect it to run a 5G-ready Qualcomm or MediaTek chipset, presumably a Dimensity chipset. At the back, we get four camera lenses, including a 64MP primary camera, 8MP ultra-wide-angle lens, 2MP macro lens, and a 2MP depth sensor. At the front, you get a 16MP selfie camera. Its 5,000mAh battery supports fast charging at 30W. 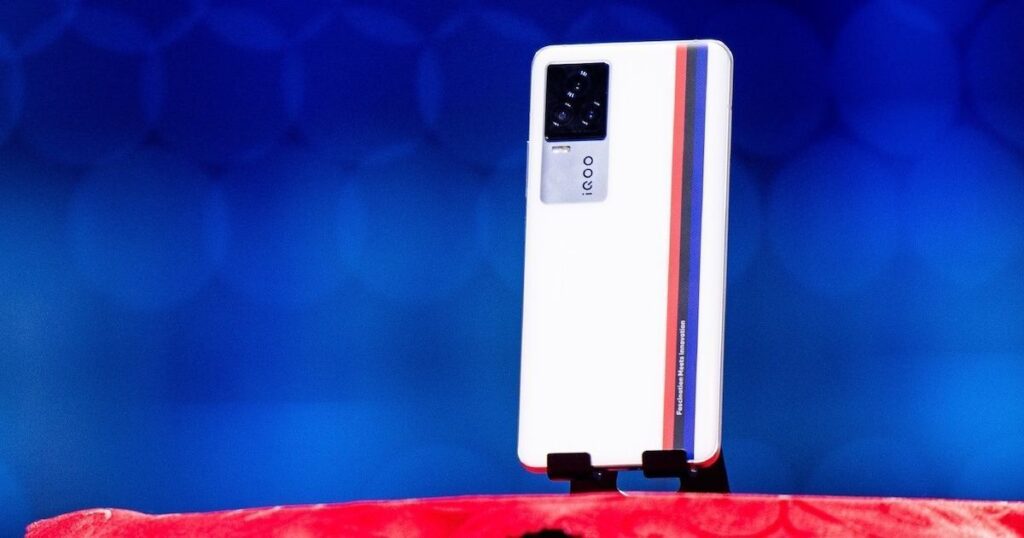 The iQOO 7 was launched in China earlier this year. It features a 6.62-inch FHD+ AMOLED panel clocked at 120Hz. It runs Qualcomm’s Snapdragon 888 chipset, coupled with up to 12GB of RAM and 256GB of storage. Its 4,000mAh battery supports fast charging at a whopping 120W. At the back, we get a 48MP primary sensor, a 13MP telephoto lens with a 2x optical zoom, and a 13MP ultrawide camera At the front, you get a 16 selfie camera module. Other connectivity options include dual-band Wi-Fi 6, Bluetooth v5.2, GPS, NFC, and a USB Type-C port. There’s an in-display fingerprint scanner, too. 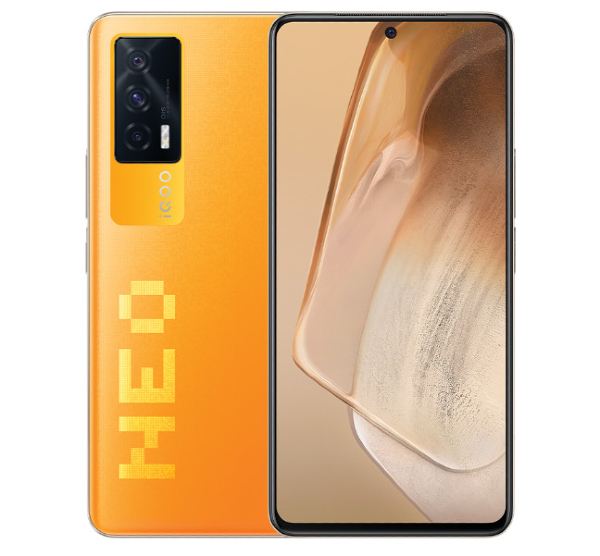 Like the iQOO 7, the iQOO Neo 5 was also launched in China. It features a 6.62-inch FHD+ panel clocked at 120Hz. The screen is HDR0+ certified and has a peak brightness of 1,300 nits. Under the hood, it will get powered by a Qualcomm Snapdragon 870 SoC, coupled with up to 12GB of LPDDR4x RAM and 256GB of storage. Its 4,000mAh battery supports fast charging at 60W. Its triple-camera array has a 48MP primary lens, a 13MP ultra-wide-angle lens, and a 2MP macro lens. Selfies and video calls are handled by a 16MP module.

Vivo’s newest upper-mid-range smartphones are slated to make their debut in April. The maxed-out Vivo V21 Pro is expected to run a 6.44-inch FHD+ AMOLED display with HDR10+ support, Snapdragon 765G SoC, 8GB RAM, 128GB internal storage, 4,000mAh battery, and 33W fast charging support. Little more is known about what the Vivo V21 and Vivo V21 SE could have in store for us at this point. Judging by their names, we’re probably looking at scaled-down versions of the Vivo V21 Pro.

Initially thought to be a gaming smartphone, we later discovered that the Nokia G10 is actually an entry-level smartphone with a Qualcomm Snapdragon 460, 4GB of RAM, 64GB of storage, and a 4,000mAh battery that supports 10W fast charging. At the back, we get four camera sensors; a 48MP sensor, 8MP ultra-wide-angle lens, and two 2MP macro and depth sensors. 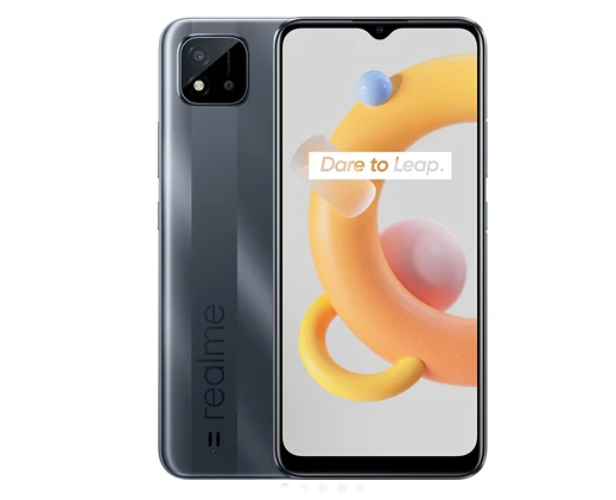 Realme has already launched its three affordable C series of smartphones elsewhere in the world. We can expect them to be launched in India in April 2021, although not all of them might be launched simultaneously. Starting with the Realme C20, we get a 6.5-inch HD+ IPS LCD panel. It is powered by the MediaTek Helio G35 SoC, 2GB RAM, and 32GB internal storage. Its camera setup is archaic, with a single 8MP sensor at the back and a 5MP selfie module. Its 4,000mAh battery supports fast charging at 10W.

The Realme C21 was launched not too long after the Realme C20. Apart from an improved camera setup (13MP primary sensor, 2MP Macro lens and 2MP B&W sensor at the back) is largely identical to its sibling, complete with a 6.5-inch HD+ screen, MediaTek Helio G35 SoC, 3GB of RAM, and 32GB of storage. It also comes with a 5,000mAh battery (10W) and a rear-mounted fingerprint sensor.

The Realme C25 brings some real upgrades compared to its predecessors. For starters, it is powered by a MediaTek Helio G70 chipset, 4GB RAM, 128GB storage, and a 6,000mAh battery that supports 18W fast charging. Furthermore, its rear-camera array has a 48MP primary sensor, 2MP macro lens, and 2MP B&W lens. An 8MP module handles selfies and video calls. 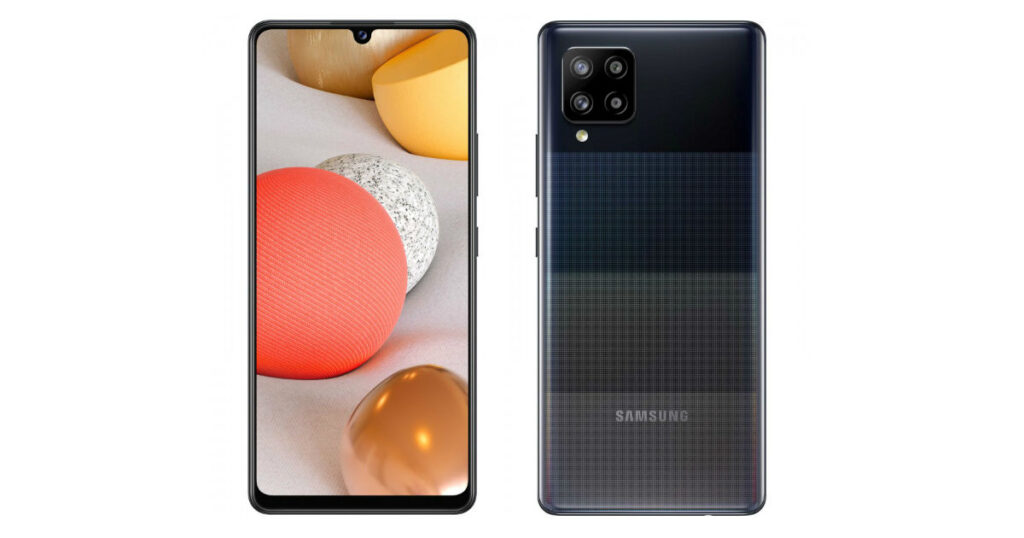 We learned earlier that Samsung plans to launch the Samsung Galaxy M42 5G later this month. Little is known about the phone, other than the fact that it runs a 6,000mAh battery. Scattered reports tell us that it could feature a 64MP primary camera at the rear and 128GB of internal storage. Rumour has it that the specifications of the Galaxy M42 5G will be similar to that of the Galaxy A42 5G that was launched recently. Hence, we’re probably looking at a Qualcomm Snapdragon 750G chipset. 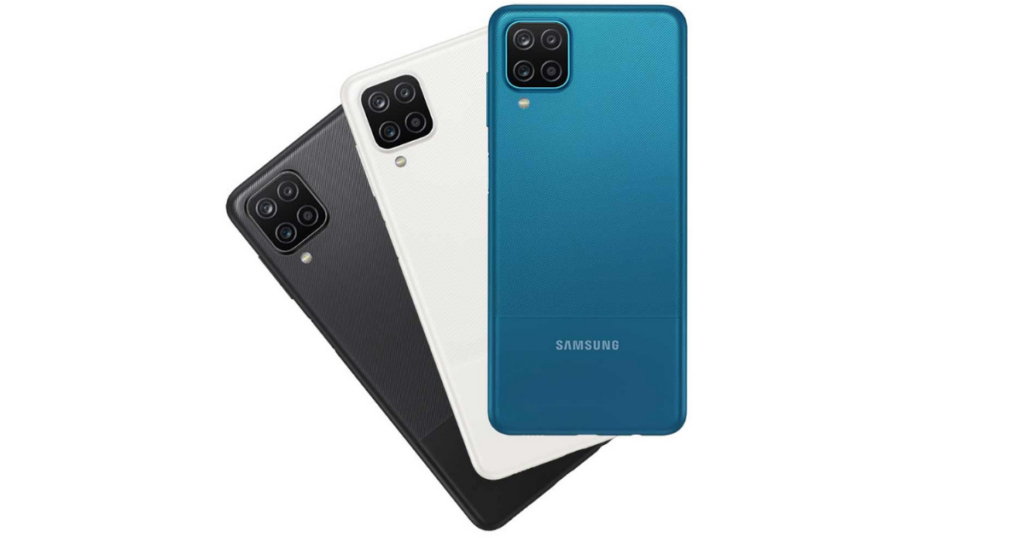 Alongside its better-specced cousin, Samsung also plans on launching the entry-level Samsung Galaxy F12. It is expected to feature a 6.5-inch HD+ LCD panel. It will likely be powered by an octa-core Exynos 850 chipset, coupled with 3GB of RAM and up to 128GB built-in storage. At the back, there is a 13MP primary camera, a 5MP ultra-wide sensor, a 2MP macro camera, and a 2MP depth unit. An 8MP sensor will handle selfies and video calls. The phone could feature a 6,000mAh battery with 15W fast charging support. 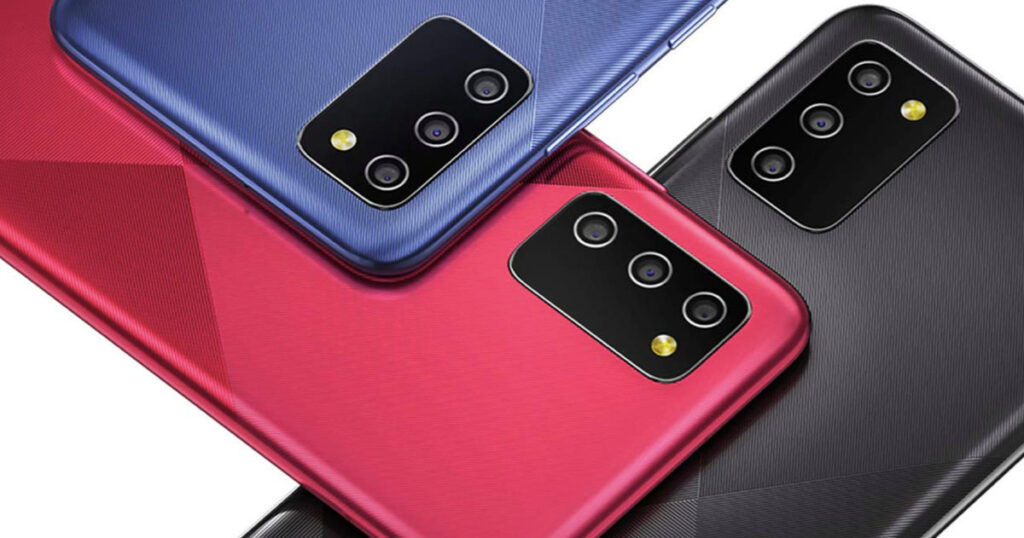 We learned earlier that the Samsung Galaxy F02s will run a  Qualcomm Snapdragon 450 SoC coupled with 3GB of RAM, Android 10 OS, and an HD+ display. We can expect it to feature three rear cameras sensors, including a 13MP primary sensor along with a 2MP macro camera and a 2MP depth sensor, and a 5MP selfie camera. It will likely be powered by a 5,000mAh battery that supports 15W fast charging.

Xiaomi surprised everyone by announcing that it would launch the Mi 11 Ultra in India, on April 1st of all days. As its name suggests, it is Xiaomi’s most powerful smartphone so far. It runs a 6.81-inch 1440p AMOLED display with a 120Hz refresh rate. It is HDR10+, Dolby Vision certified and protected by a layer of Gorilla Glass Victus on top. Under the hood, there is a Qualcomm Snapdragon 888 chipset paired with up to 12GB RAM and 512GB internal storage. The handset packs a 5,000mAh battery with 67W fast wired and wireless charging support.

The Xiaomi Mi 1 Ultra also packs a second screen at the back, which can be used as a viewfinder for the cameras, among other things. The smartphone features a 50MP primary sensor, a 48MP telephoto camera with up to 120x digital zoom support, and a 48MP wide-angle lens. There’s a 20MP front-facing camera for selfies and video calls.