Home How To Money Heist season 5 volume 2: Indian release date and time, how... 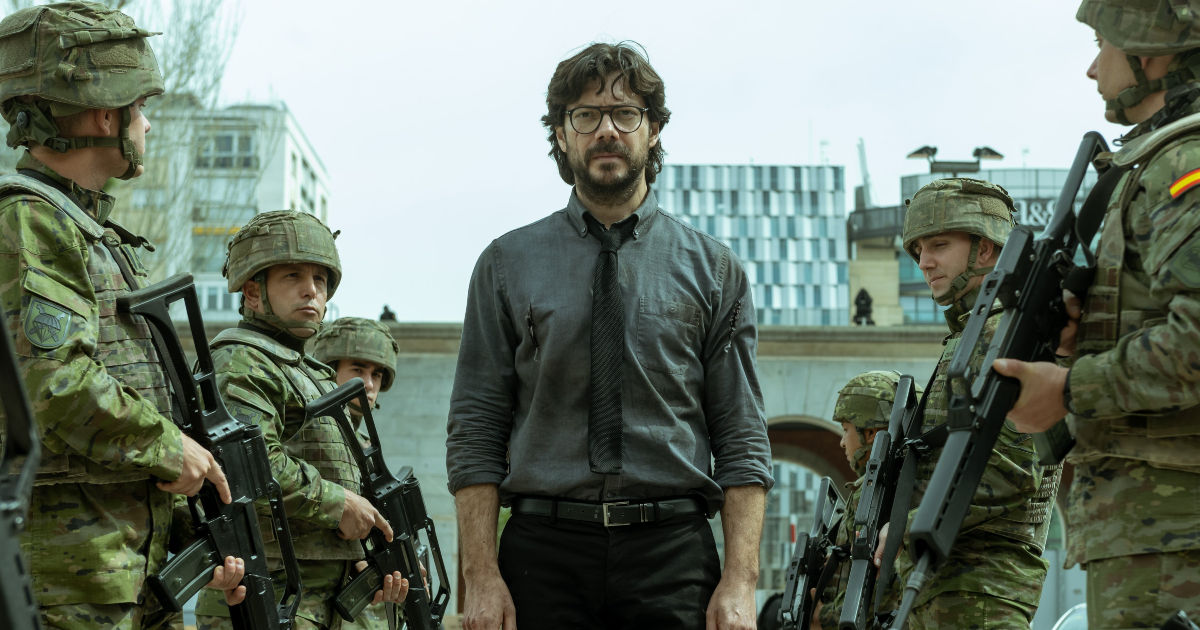 Netflix’s Money Heist is one of the most popular shows on the platform. Also known as La Casa De Papel, Money Heist is a Spanish heist drama series that has received multiple awards including an Emmy for Best Drama Series in 2018. Netflix has previously revealed that Money Heist season 5 volume 1, which was released in September 2021, was watched by 69 million households in the first four weeks. The series is expected to perform even better when the final episodes drop this week.

Money Heist season 5 volume 2 will release in India on December 3rd. Although the time isn’t officially announced yet, the new episodes are expected to drop at 12:30 PM (IST) since Season 5 volume 1 had released on Netflix at almost the same time back in September.

How to watch Money season 5 volume 2 online in India

After the new episodes drop, you can watch Money Heist season 5 volume 2 only on Netflix. You can either search for Money Heist in Netflix’s search bar or click here to watch the show. It should be noted that you will need an active Netflix subscription to watch Money Heist.

The Netflix subscription plans are as follows:

Netflix recently shared the trailer for the upcoming episodes of Money Heist. It highlights how the Professor has to face the consequences of his actions, while his crew and the army prepare for war. You can check out the Money Heist season 5 volume 2 trailer below:

Netflix’s official plot synopsis for Money Heist season 5 states, “The gang has been shut in the Bank of Spain for over 100 hours. They have managed to rescue Lisbon, but their darkest moment is upon them after losing one of their own. The Professor has been captured by Sierra and, for the first time, doesn’t have an escape plan. Just when it seems like nothing else could go wrong, an enemy comes on the scene that is much more powerful than any they’ve faced: the army. The end of the greatest heist in history is approaching, and what began as a robbery will turn into a war.”

What to expect from Money Heist season 5 volume 2?

Disclaimer: This section contains spoilers for Money Heist season 5 volume 1. If you haven’t watched the first part yet, we recommend you skip to the next section.

Will there be another season of Money Heist?

No, the Money Heist Season 5 Volume 2 will be the last of the series. The cast of the highly popular web series won’t reunite for another episode. However, there are rumours of a spin-off. During a fan event, Money Heist star Pedro Alonso, who plays Berlin, has revealed that the creators are working on a Berlin spin-off series. The upcoming Berlin spin-off will tell the origin story of the character and it is set to debut on Netflix in 2023.