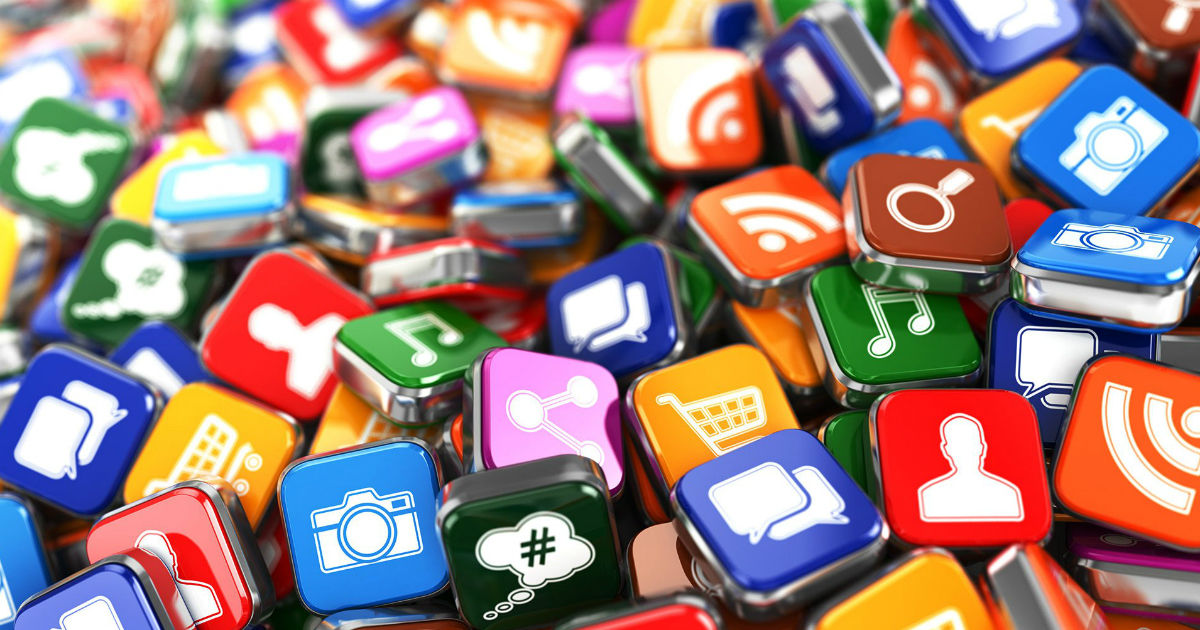 “Facebook, Messenger, WhatsApp, and Instagram – all owned by a single company – were the four most-downloaded apps of the decade”

There are literally millions of apps on Google Play Store, and Apple’s App Store and a few more are being added every day. There’s no end to the number of apps you can download (or upload if you are a developer). At this stage, we have an app for every cause; right from getting food delivered to your doorstep to booking movie tickets and more. No matter how smartphones and their form factors evolve each day, it’s the apps and software that make all the difference. Now, as we inch closer to the end of a decade (2010-2019), we take a look back to see the list of top ten apps that really stayed with the end-user. The list is compiled by App Annie, a global provider of mobile market data. However, they haven’t shared the downloads count of each app individually.