91mobiles.com
Home Android Phones 91mobiles Awards 2016: nominees for the Most Innovative Phone of the Year 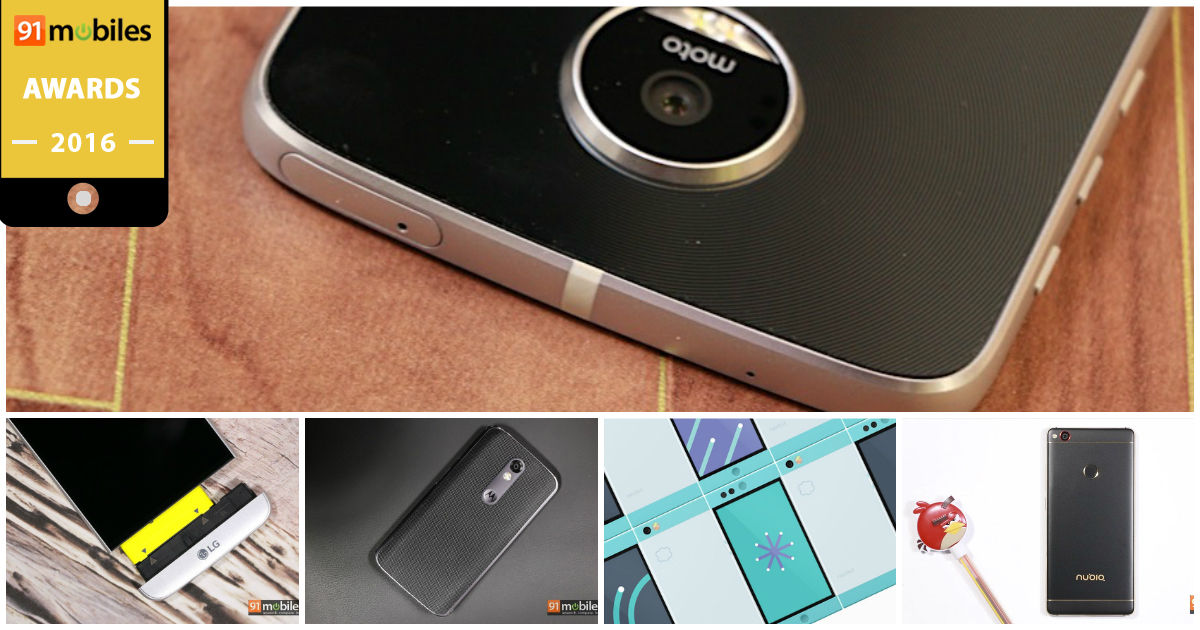 “From modules to cloud storage, smartphone innovation in 2016 was at its peak”

Innovation… something everyone wants brands to do. But being innovative and creative is easier said than done. In spite of this, smartphone manufacturers went ahead and built some of the most intriguing and innovative smartphones in 2016. But which out of these will get selected for the 91mobiles Awards 2016 and lead the pack with the tag for being the Most Innovative Phone of 2016? Here are the nominees. 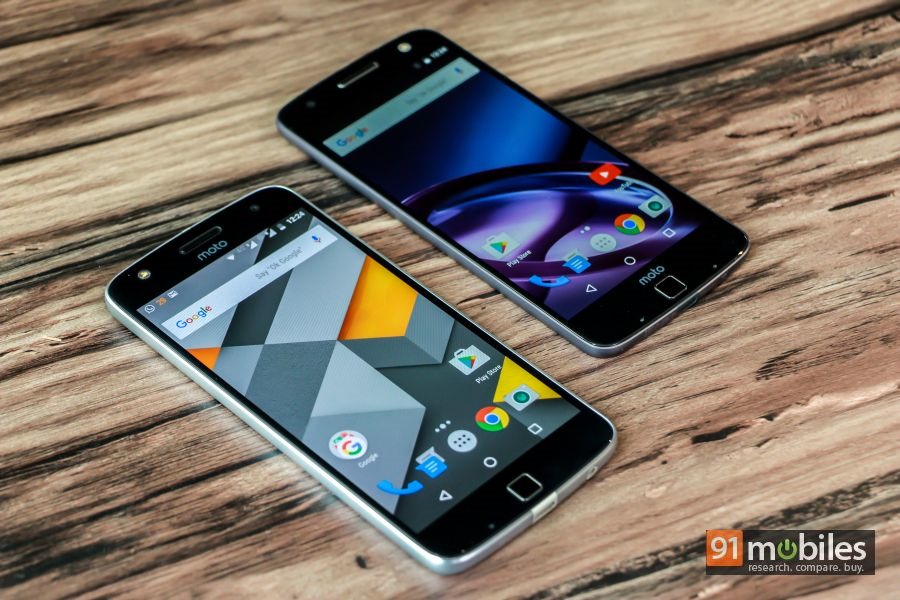 Making modular smartphones is a challenging task, so much so that even Google dropped its highly anticipated Project Ara. Lenovo, on the other hand, has kept the dream alive with the Moto Z (review) and Moto Z Play (review) smartphones. Both phones come with magnetic connectors at the back, which allows you to connect different modules called Moto Mods as per your choice. Want to share a video with friends? Just snap in the Insta-share projector mod and you’re good to go. Feeling bored? The JBL SoundBoost Moto Mod is there to the rescue. It is this versatility that has made the Moto Z / Z Play worthy of this spot. 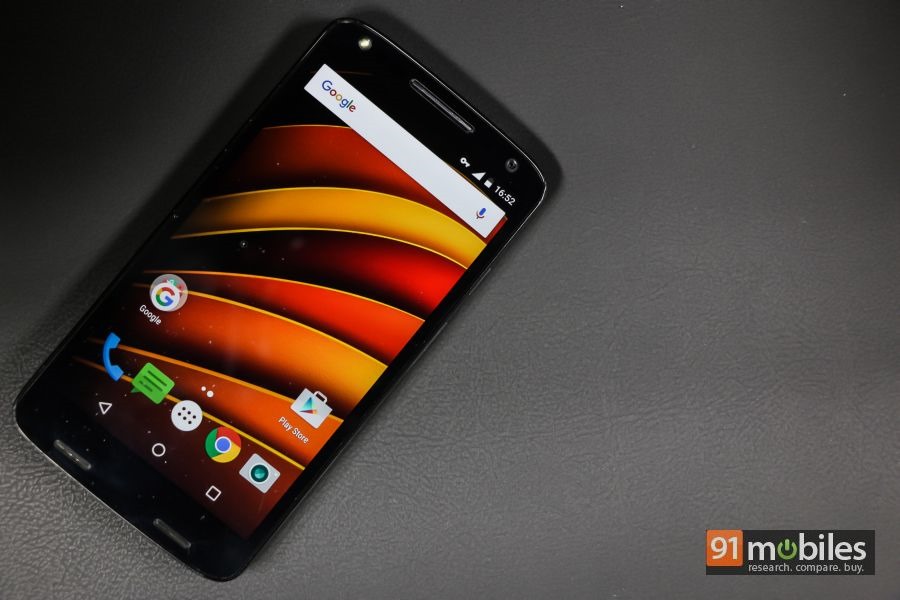 Imagine if you could use your smartphone without the fear of dropping it and shattering the display. The Moto X Force (review) gives you that liberty. It comes with a unique ShatterShield technology that prevents the screen from cracking or shattering. The company has gone ahead in offering four years of warranty for the display, something not every smartphone can brag about. If there are phones like the Moto X Force, the need for bulky cases and screen protectors will soon be a thing of the past. 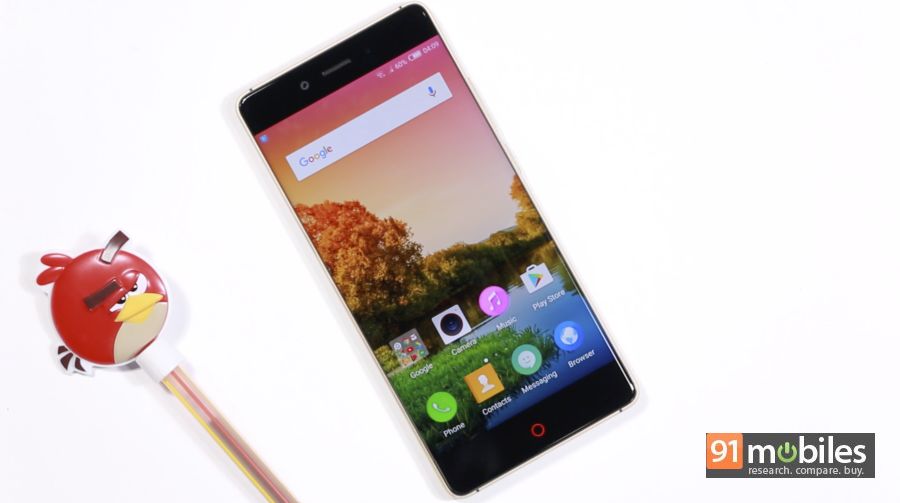 If you can get over the stunning design of the nubia Z11 (first impressions) that comes with almost no side-bezels, you’d find a phone that’s got more to it than meets the eye. We’re talking about the company’s unique Frame Interactive Technology that allows the user to quickly launch an app or switch to a different app by just swiping up or down on either edge of the screen. Not just this, one can use this feature to quickly clear up all recent apps or adjust the volume and brightness. Talk about innovation. 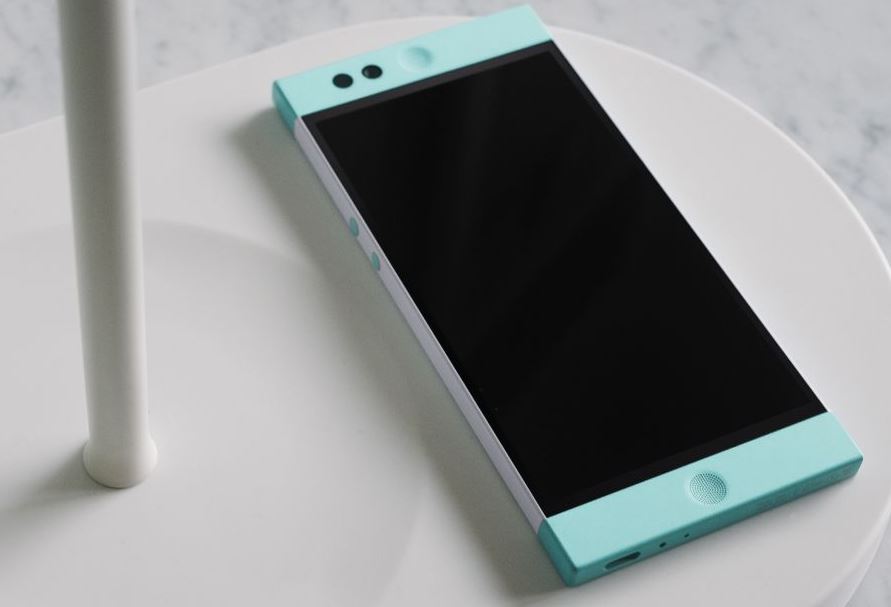 Lack of storage space can easily make your favourite smartphone a troublesome companion. The Nextbit Robin (first impressions) caters to this issue by being the world’s first cloud-based smartphone. Whenever the phone senses you’re running out of space, it offloads the least used apps and data to the 100GB of cloud storage that comes bundled with it. And of course, you can easily access your archived data from the cloud at any point of time. Now this is what makes the Nextbit Robin earn this spot. 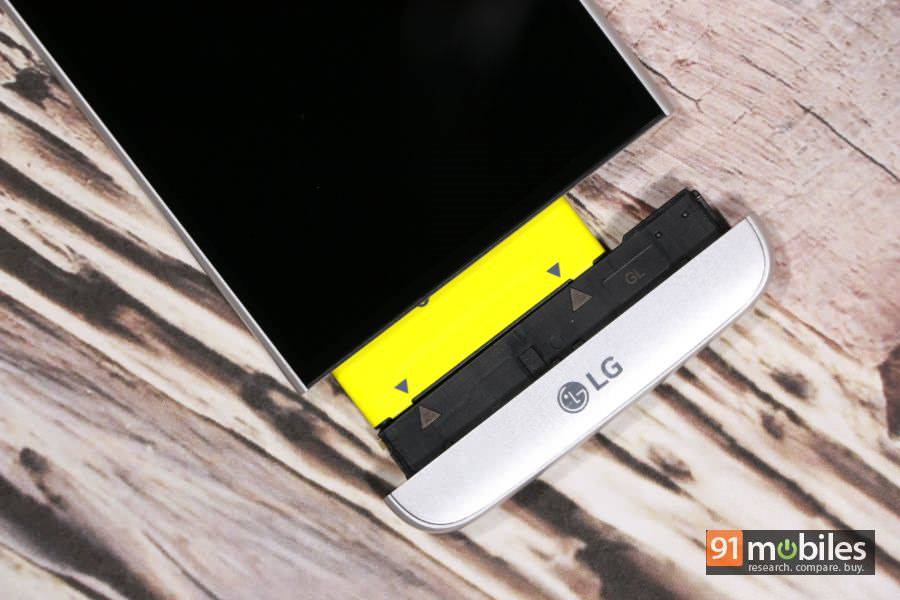 Even before the Moto Z smartphones landed, LG took forward the concept of modularity with its G5 (review) smartphone. The LG G5 features what most of its competitors can’t even dream about – a removable battery despite sporting a metal design. So not only can you make use of the various modules or “Friends” as LG calls them, but you can also hot-swap a battery when needed. Add to that the secondary wide-angle camera at the back, and the G5 innovates at multiple fronts at once.

The Xiaomi Mi MIX could also have been a serious contender for the title had the brand launched the device here in India. But then again, we have a bunch of innovative smartphones from 2016. But which one of these will win the title? Wait and watch. Meanwhile, you can cast your vote for the 91mobiles Phone of the Year User’s Choice award if you haven’t already.