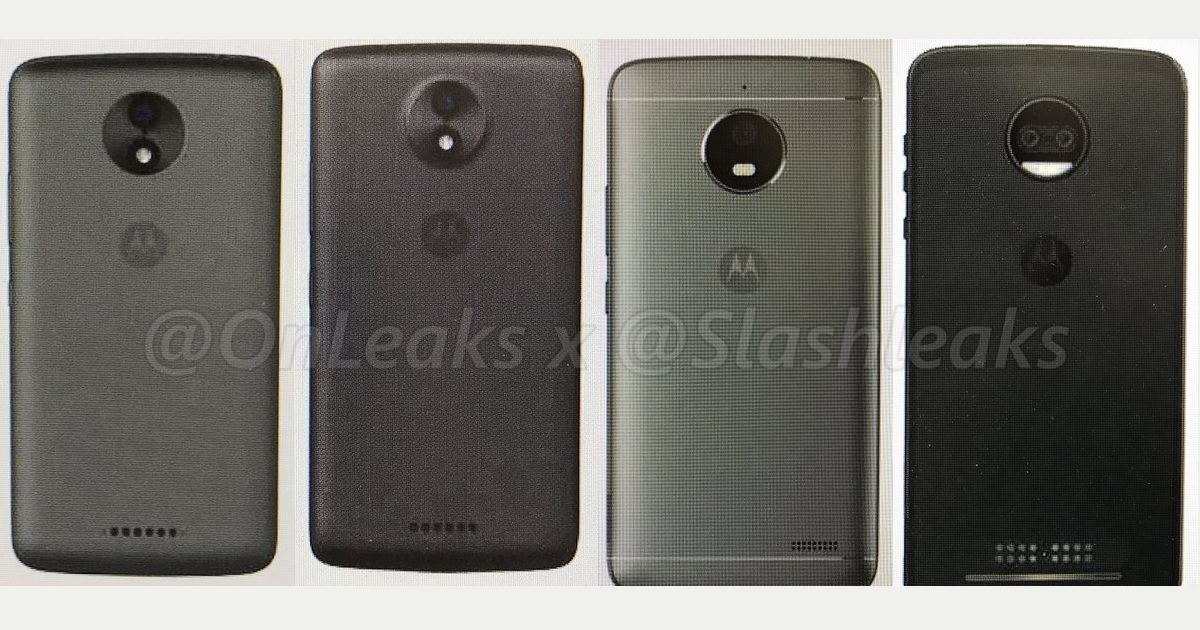 “The Moto C and E series devices will be budget offerings, while the Z2 Force will cater to the flagship segment” 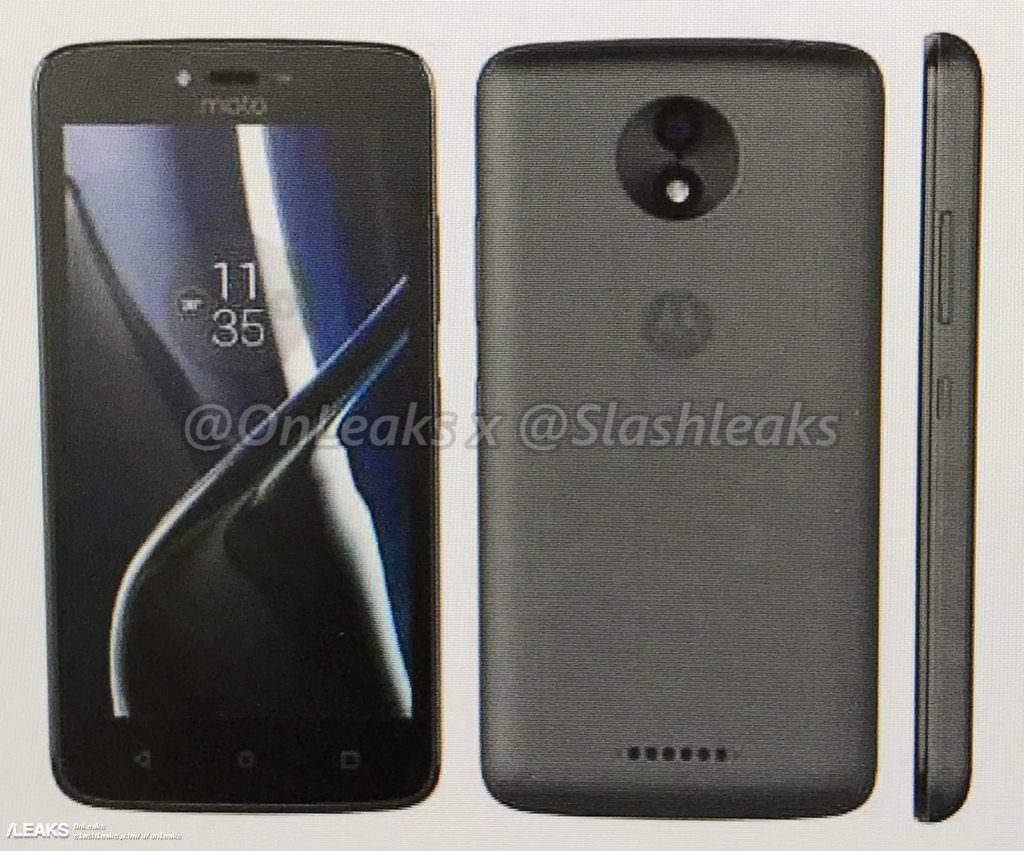 In the past few hours, the upcoming Moto C series and E series smartphones have leaked in multiple images. Now, the popular gadget tipster @OnLeaks has posted more purported renders of the Moto C, Moto C Plus, Moto E4 and Moto Z2 Force smartphones. The latest images show off a design similar to the one seen in the earlier photos of these phones. 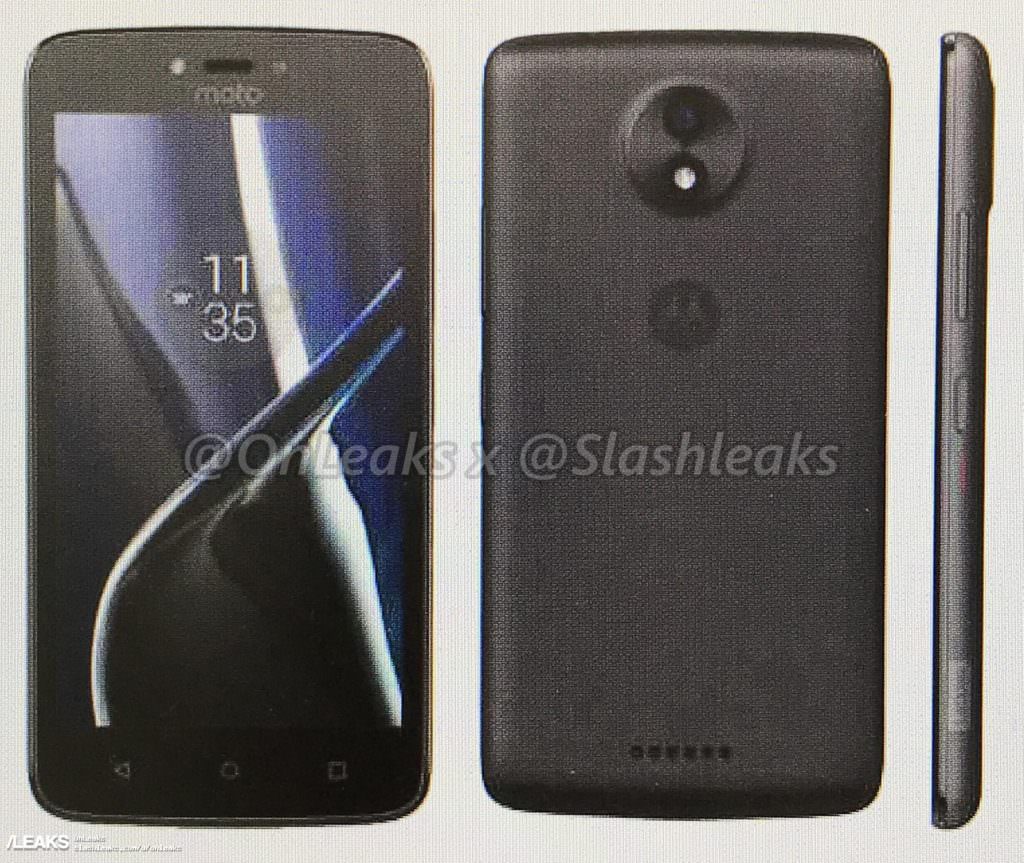 As seen in the renders, the Moto C and Moto C Plus will flaunt a similar design. They will sport the standard Moto circular module for the primary camera, front-facing LED flash units for selfies, capacitive buttons for navigation, and rear-mounted speakers. The Moto C appears to sport a plastic design, while the Moto C Plus could feature a more premium metal unibody design. 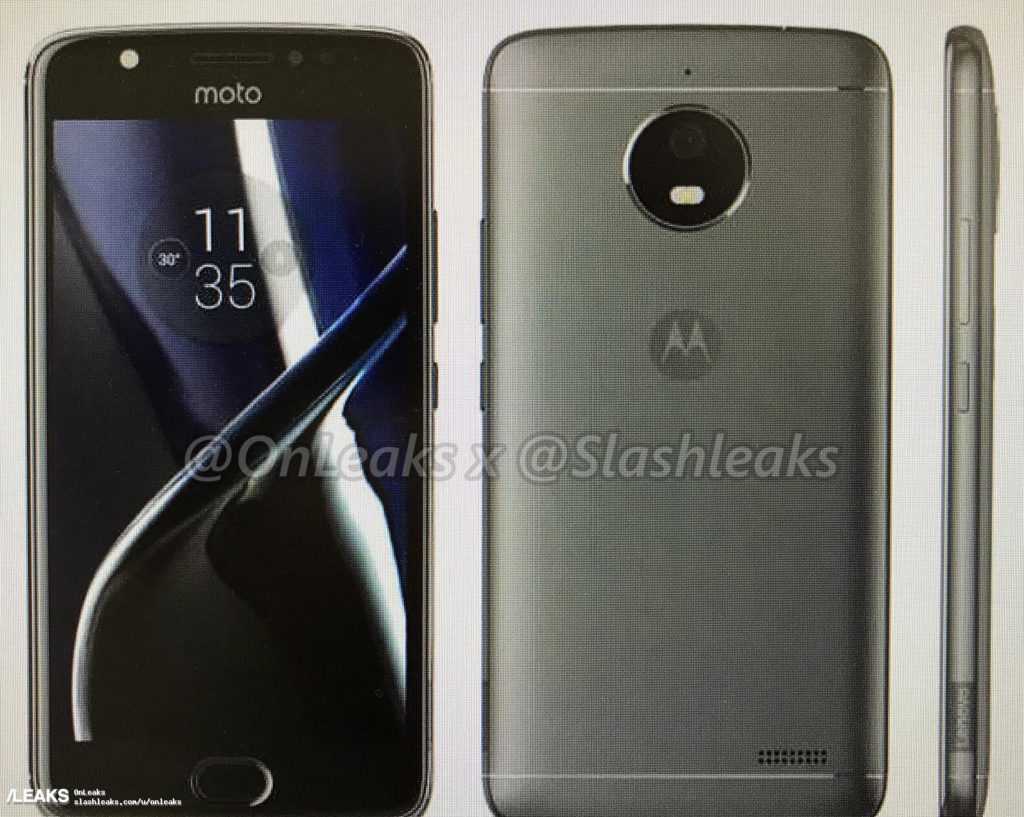 The render of the Moto E4 suggest that the phone will flaunt a metal unibody design with a slightly protruding primary camera. The phone will feature a physical home button, which is expected to double up as a fingerprint sensor. The device is expected to come with a front-facing flash for selfies and a 2.5D curved glass display. 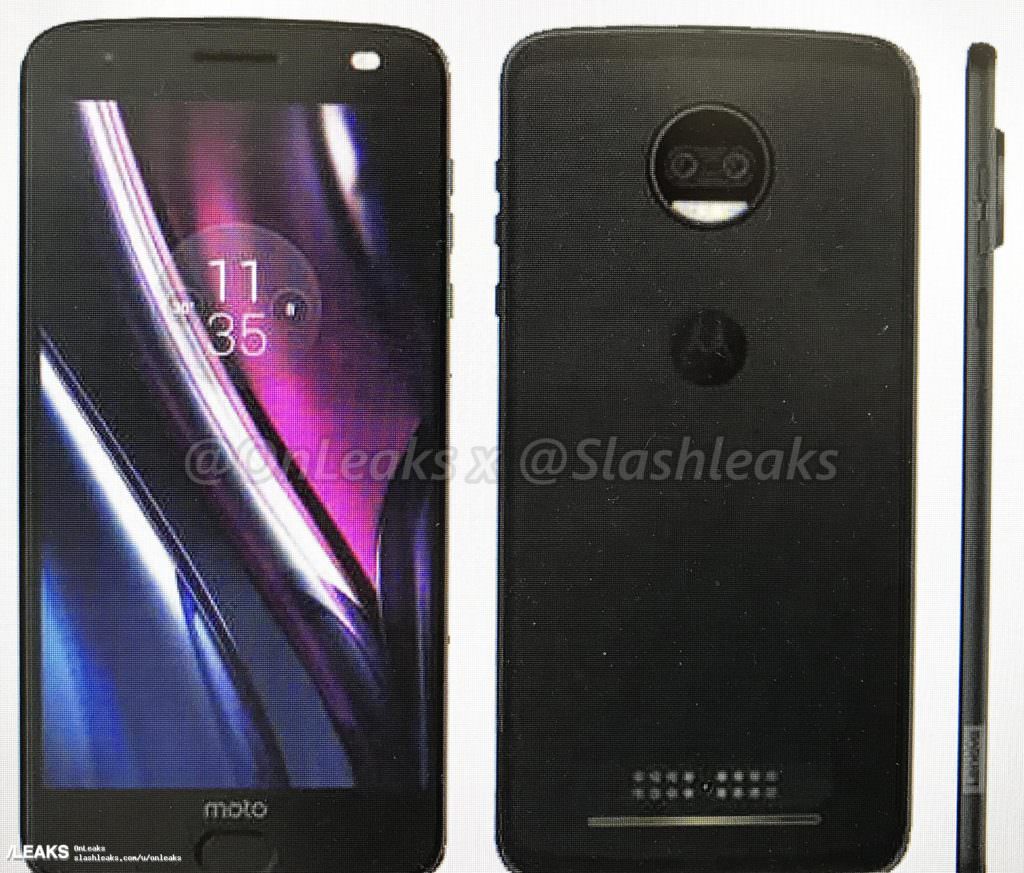 If the reports are to be believed, Lenovo is planning to launch the new Moto E, C and Z series smartphones in early June. So we have plenty of time for the rumour-mill to come up with more details regarding these phones.