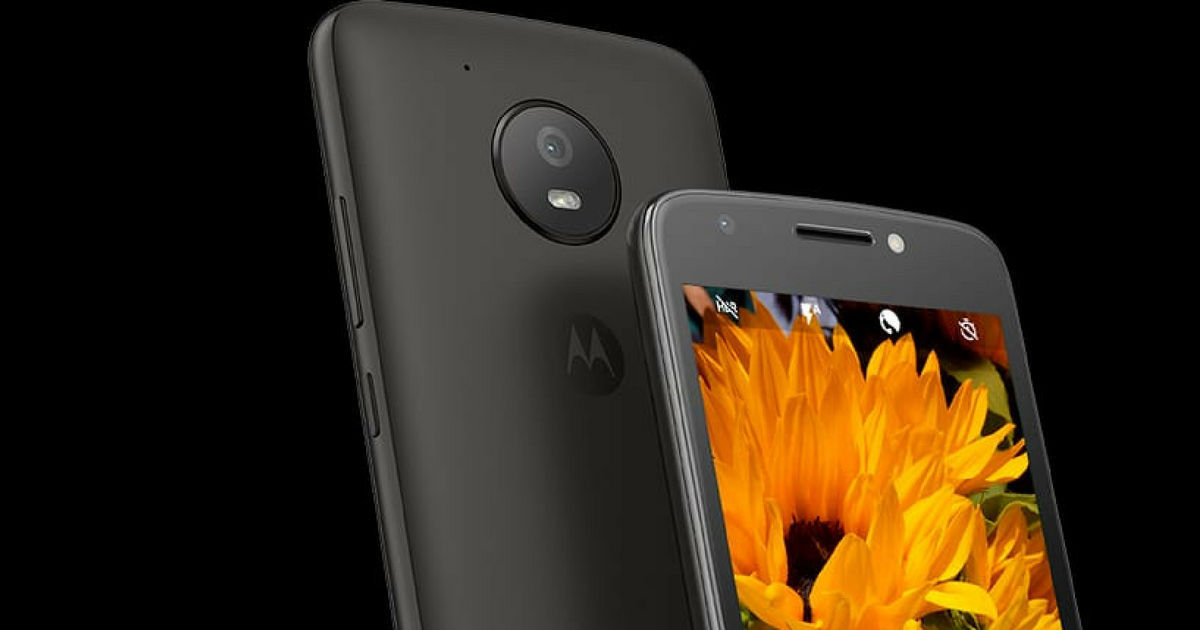 Back in May, 91mobiles obtained renders of the upcoming Moto C2 and Moto C2 Plus smartphones from a reliable source. While there was no word on the spec sheet of these smartphones, there were speculations recently that the Moto C2 is expected to be an Android Go edition smartphone from the brand, as spotted on the FCC website. Now, the same smartphone with the model number XT1920-19 has been spotted on Brazil’s certification agency, National Telecommunications Agency’s (ANATEL) website. 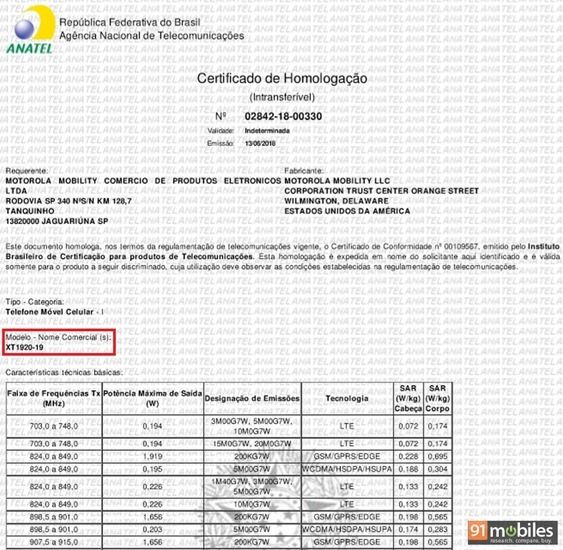 The Brazilian listing of the smartphone hints that the global launch of the handset might be imminent, however, nothing can be said for sure at this moment. We will bring you more updates as and when they emerge, so stay tuned.